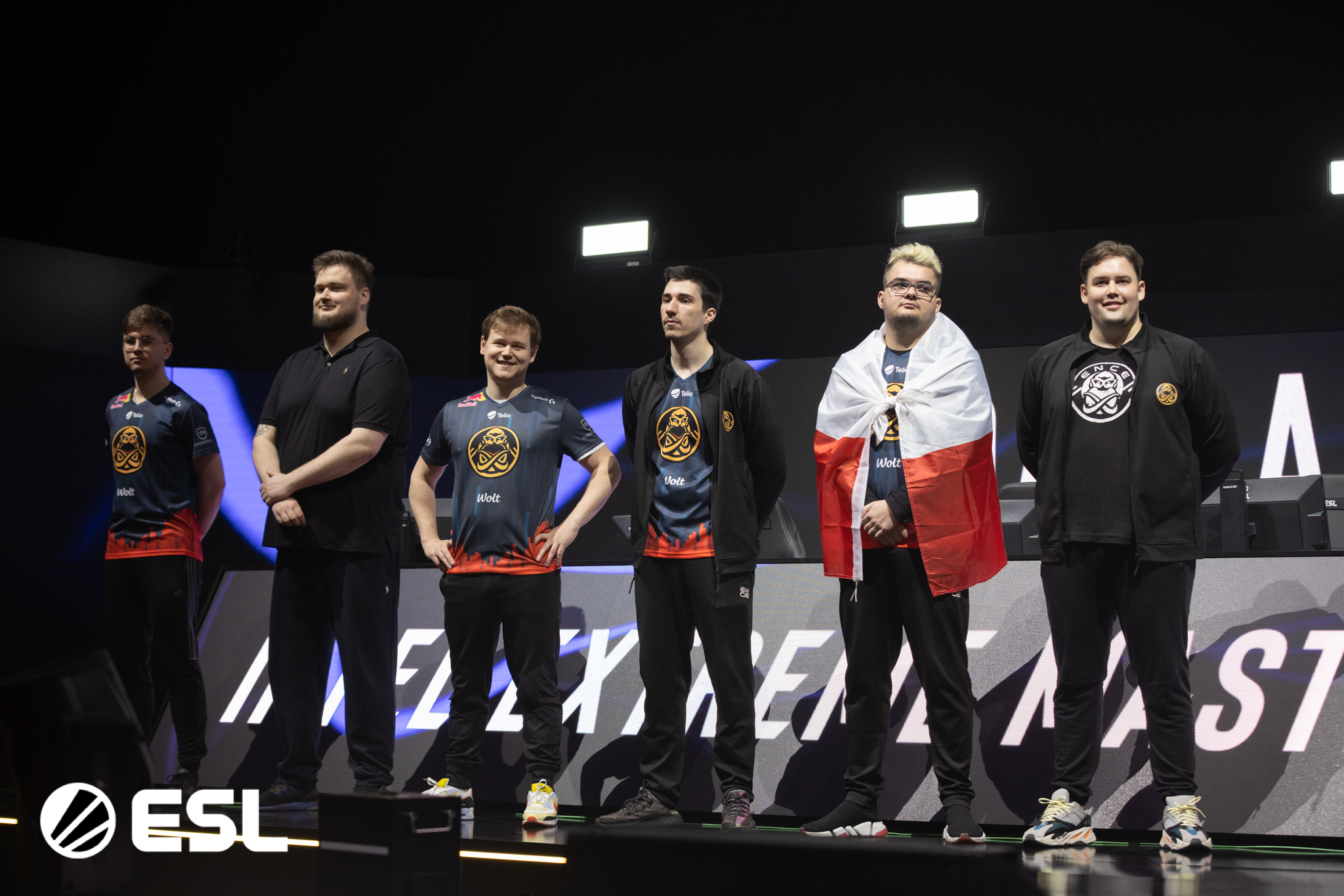 ENCE are through to the IEM Dallas grand finals after defeating FURIA 2-0 today in the semifinals at the Kay Bailey Hutchison Convention Center.

The international team led by the Danish captain Marco “Snappi” Pfeiffer continue to surprise everyone in this $250,000 CS:GO tournament. ENCE are currently one of the best teams in the world, but it was hard to predict them to reach the grand finals without their best player Lotan “Spinx” Giladi, who missed IEM Dallas due to visa issues and is being replaced by Polish legend Janusz “Snax” Pogorzelski.

ENCE started today’s series by stealing FURIA’s map pick, Vertigo, with a hard-fought 16-14 victory, which was only possible because of their dominant CT side in the first half. The action moved to Nuke and after a close first half, it was anyone’s game. But ENCE once again showed their best when playing as the CTs. They only conceded one round to the Brazilians and closed out the game 16-9.

Everyone on ENCE finished the game with a positive rating and K/D ratio, but it was the stand-in Snax who got the most kills and fewest deaths (43-35). IEM Dallas has been a career revival for the 28-year-old, who had been far away from S-tier events for years. Snax is currently a free agent and these types of performances could certainly incentivize international teams to consider him after the tournament is over.

Losing to ENCE is no demerit for FURIA, but the Brazilians are struggling to reach the deep stages of tournaments. The last time FURIA reached the grand finals of an event was in 2020, when they still had the AWPer Henrique “HEN1” Teles and support rifler Vinicius “VINI” Figueiredo. They are a solid top 10 team in the world nowadays, but a part of the fans in Brazil think it’s time to break that barrier and contend for big tournaments.

The penultimate day of IEM Dallas will finish after BIG and Cloud9 decide the second spot in the grand finals later at 2:30pm CT.