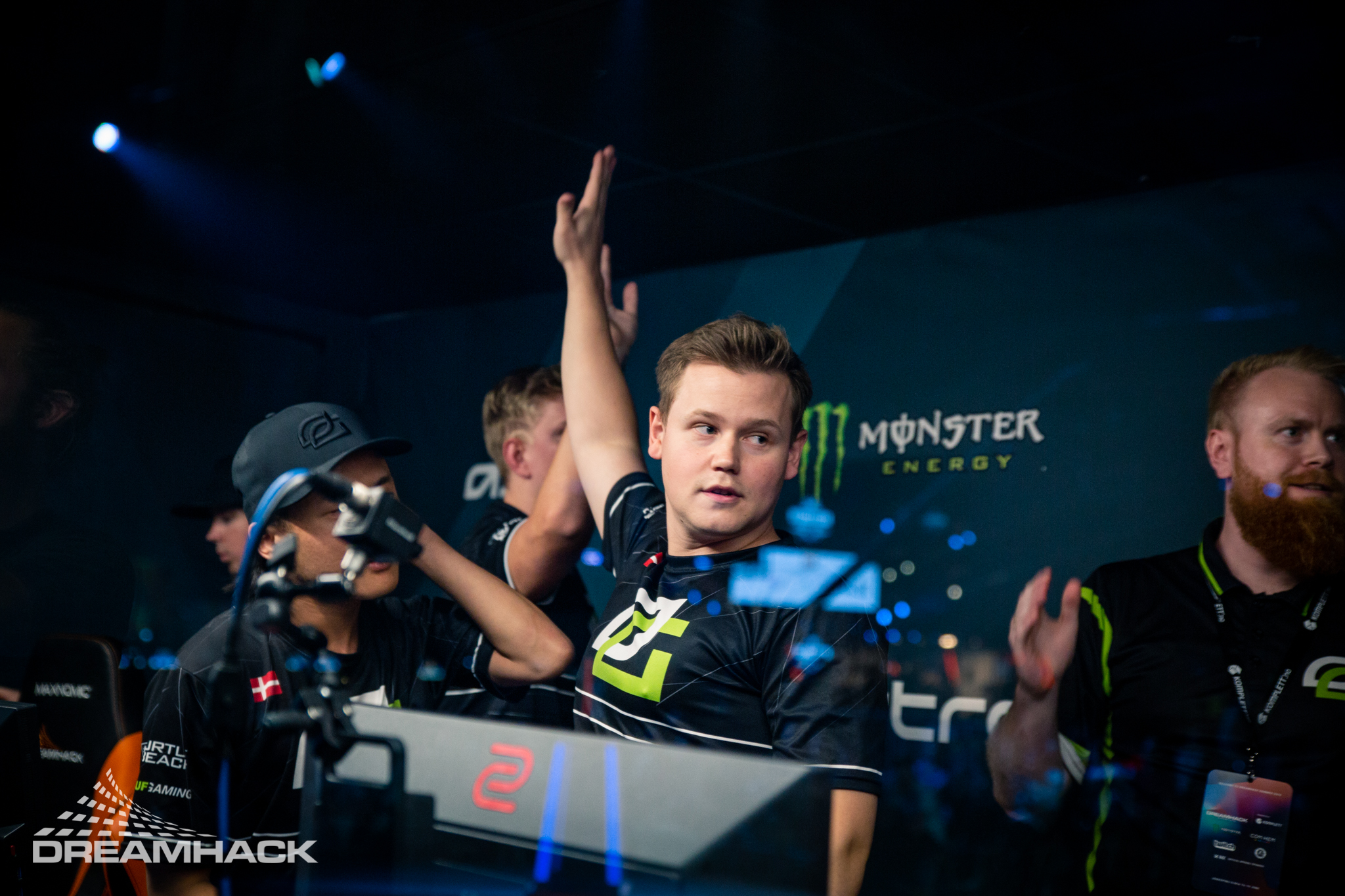 C0ntact has reached a deal with TIGER to buy Marco “Snappi” Pfeiffer out of his contract, according to a report by HLTV.

The Danish CS:GO player has been tied to TIGER since the Asian organization acquired him from Heroic in May. He was supposed to join the team alongside Owen “smooya” Butterfield, but TIGER won the ESL One: Road to Rio Asia, the first Regional Major Ranking (RMR). This reportedly made TIGER’s management renew their confidence in their full-Mongolian lineup.

The change of events left Snappi on TIGER’s bench, but he was loaned out to Astralis, who saw one of its core players, Xyp9x, leave on a medical note due to symptoms related to burnout. Snappi will replace Xyp9x until the end of June since Astralis is waiting for Patrick “es3tag” Hansen’s contract with Heroic to expire.

C0ntact wants to include Snappi in the lineup that will play at cs_summit six, the second RMR tournament, which will kick off on June 24, according to HLTV’s report. Snappi will reportedly play for Astralis until June 14 at the latest, when DreamHack Masters Spring Europe finishes. The Danes will skip cs_summit six to avoid losing too many RMR points.

C0ntact, one of the biggest surprises of 2019 under the name CR4ZY, has struggled to find good results this year. The team lost two of its best players, Nemanja “nexa” Isaković and Nemanja “huNter-” Kovač, to G2 in September 2019. The duo was replaced by Georgi “SHiPZ” Grigorov and Luka “emi” Vuković in October, who transitioned from coaching to playing.

It’s still unclear who Snappi will replace on c0ntact if this move is confirmed. It’d logically be one of the two oldest players on the lineup, emi or Neston “LETN1” Tanić, who average a rating of 0.93 and 0.89 in 2020, according to HLTV’s statistics.