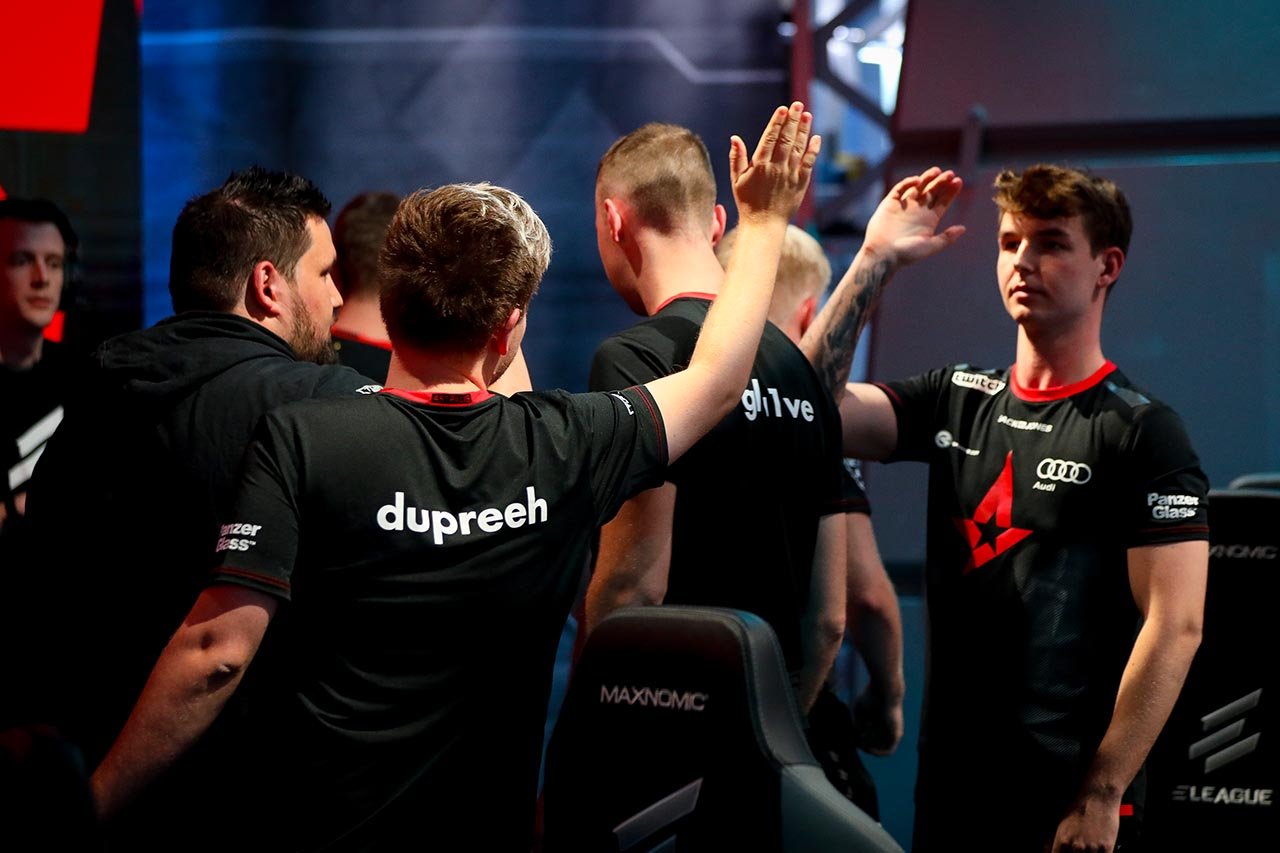 The decision was announced today by Kasper Hvidt, Astralis’ head of sports, in an interview with French esports website 1pv.fr. “This is due to our general planning around the team and the way we would be punished for substituting players,” Hvidt said.

With gla1ve and Xyp9x currently sitting out because of burnout, Astralis would have to play with substitutes Jakob “JUGi” Hansen, and Marco “Snappi” Pfeiffer. For doing that, the Danes would lose 960 of the 2400 RMR points they won for winning ESL One: Road to Rio Europe in May, which was the first RMR tournament.

Also, any change before the third and final RMR tournament would cost them an additional 20 percent of their total points for each player Astralis changes. “Unfortunately it would make no sense for Astralis to play this tournament under the given circumstances,” Hvidt said.

Valve opted to cancel all of the Major invitations in April due to the coronavirus pandemic. Astralis are leading the European ranking with 720 points over second-place G2. Valve has yet to announce the date and tournament organizer for the third and final RMR event.

We do know, however, that it’ll have the most points of all the tournaments as Valve wants to reward teams hitting their peak ahead of the ESL One Rio Major.

Astralis are currently playing at DreamHack Masters Spring Europe, and BLAST Premier Spring Showdown Europe. The Danes have one win and two losses since playing without both gla1ve and Xyp9x.