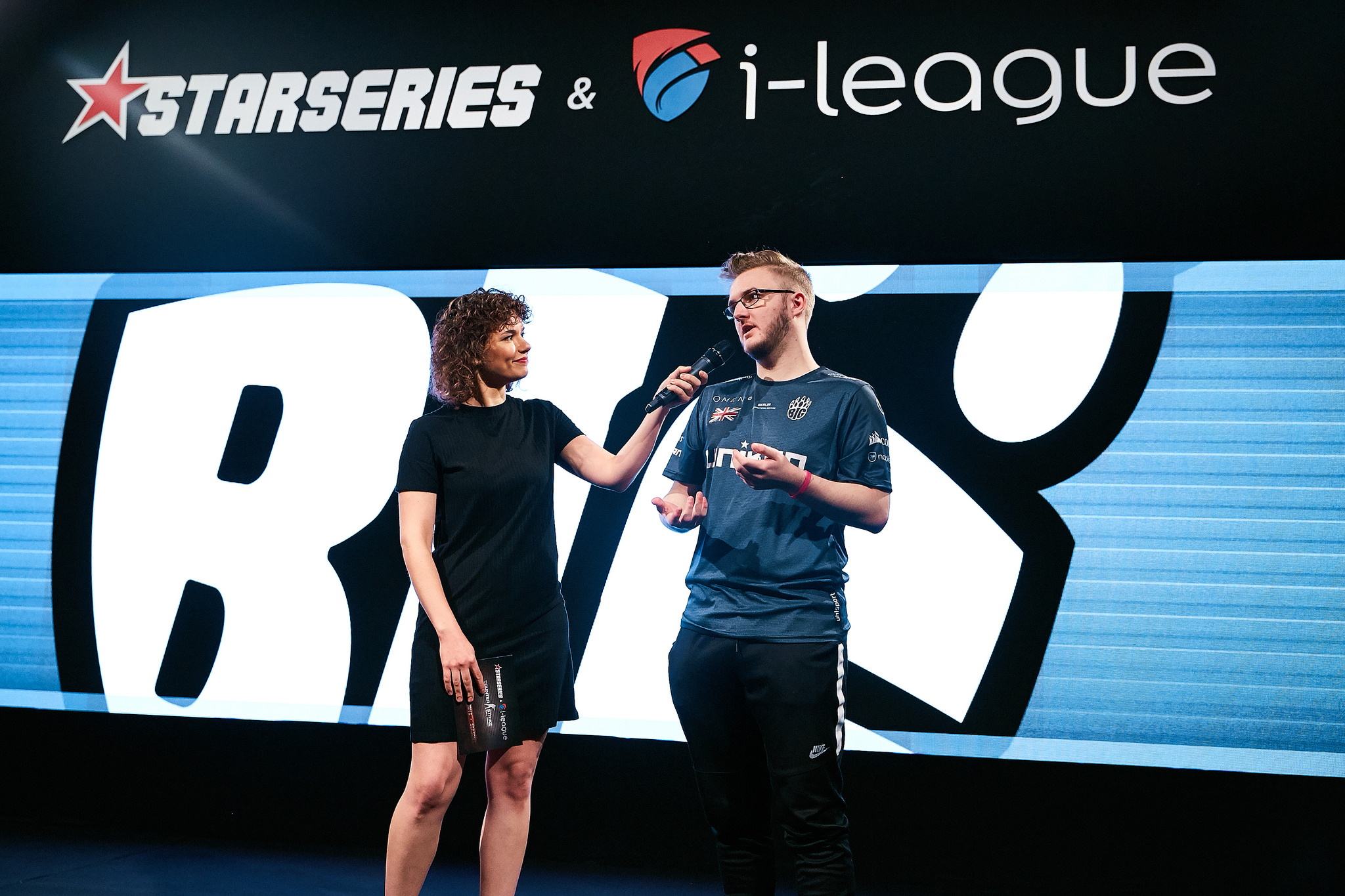 Former BIG AWPer Owen “smooya” Butterfield received a ban in the FACEIT Pro League today for comments towards another player.

During a Twitch broadcast last night, smooya admitted to being toxic towards OpTic Gaming’s Ismail “refrezh” Ali in a FPL game. Smooya called refrezh a “fucking bitch” and told him to “kill himself” for supposedly not trying in a match that went into overtime.

Refrezh, on the other hand, isn’t entirely in the clear though, because a recently surfaced clip shows him fooling around on Nikola “Lobanjica” Mijomanovic’s stream. The Dane could be seen bunny hopping into the last player alive instead of killing him. It’s not clear whether the clip in question could be taken out of context due to the possibility of him not knowing the player was there, although it’s highly unlikely considering refrezh’s star status on OpTic.

The 19-year-old star called out refrezh last night on Twitter in a now deleted tweet, telling him “don’t queue FPL if you’re in a bad mood or something [and] don’t waste my time, thanks!”

Related: BIG moves smooya to the bench, brings back nex

“After recent events and many clips that resurfaced, we decided to bench smooya in FPL to give him some time to clear his thoughts and adjust his behavior, which recently was out of control in the FPL,” FACEIT partnerships manager Milos Nedeljkovic said in a post on the FACEIT site. “He will reflect on everything and calm down without potentially saying any career-ruining words in FPL, so we are giving him some time off to clear his head. Just wanted you guys to know why you won’t see him around.”

Smooya took to Twitter shortly after the ban took place, stating that the ban is taking place “for the foreseeable future.” He did not apologize for his behavior, but he did say that he does not agree with what he said and he does not think it’s right.

The U.K. AWPer is no stranger to toxic behavior, though, as he could be seen riling up Mousesports at StarSeries Season Six last October. Former Mouz captain Chris “chrisJ” de Jong called him “disrespectful” on Twitter for his in-game antics during their group stage match in Ukraine.
Smooya recently stepped down from the BIG active lineup, allowing Johannes “nex” Maget to return to the German-majority lineup. He’ll be sitting from CS:GO competition at the IEM Katowice Major and the online FACEIT Pro League for weeks until he finds a new team and until his ban is up.