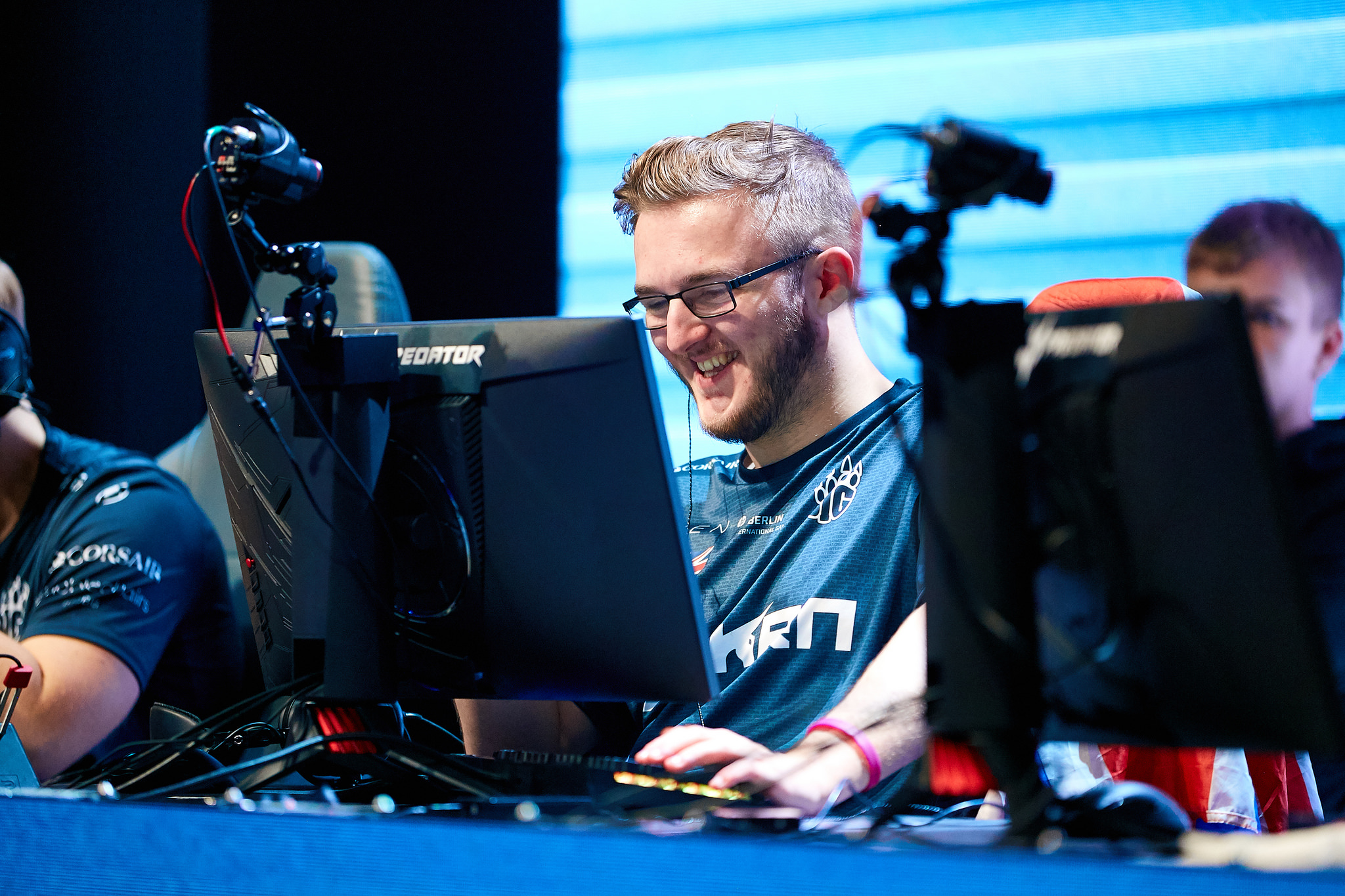 BIG made roster changes weeks before the start of the IEM Katowice Major.

The German organization will not be fielding British AWPer Owen "smooya" Butterfield in the next $1 million Valve Major. His likely replacement is Johannes "nex" Maget, who was on the bench because of a medical problem related to his wrists.

Nex is supposedly listed as BIG's coach for the Katowice Major instead of Nikola "LEGIJA" Ninic, allowing him to play in place of smooya. The problem, however, is that the team would not have a coach behind them to help out during freeze time. North American Major champion Cloud9 also has this issue because Jordan "Zellsis" Montemurro replaced Maikil "golden" Selim on such short notice.

Smooya reportedly benched himself earlier this month, but he still played for BIG at the ELEAGUE CS:GO Invitational last week. The team placed third in the four-team tournament, taking losses to Cloud9 and FaZe Clan in the double elimination bracket.

These changes come weeks after Ismailcan "XANTARES" Dortkardes joined the lineup from ex-Space Soldiers. When BIG announced XANTARES' arrival, Johannes "tabseN" Wodarz said that the team intended on implementing a six man roster, which is a dynamic that is unconventional in the CS:GO meta. Now that smooya might be leaving, it seems that won't be the case anymore and that the team will need a replacement if nex isn't well enough to compete.

BIG's run at the Katowice Major begins on Feb. 20 in the New Legend stage.

Update Feb. 1 5:28pm CT: Smooya officially made his way to the bench and is being replaced with nex.