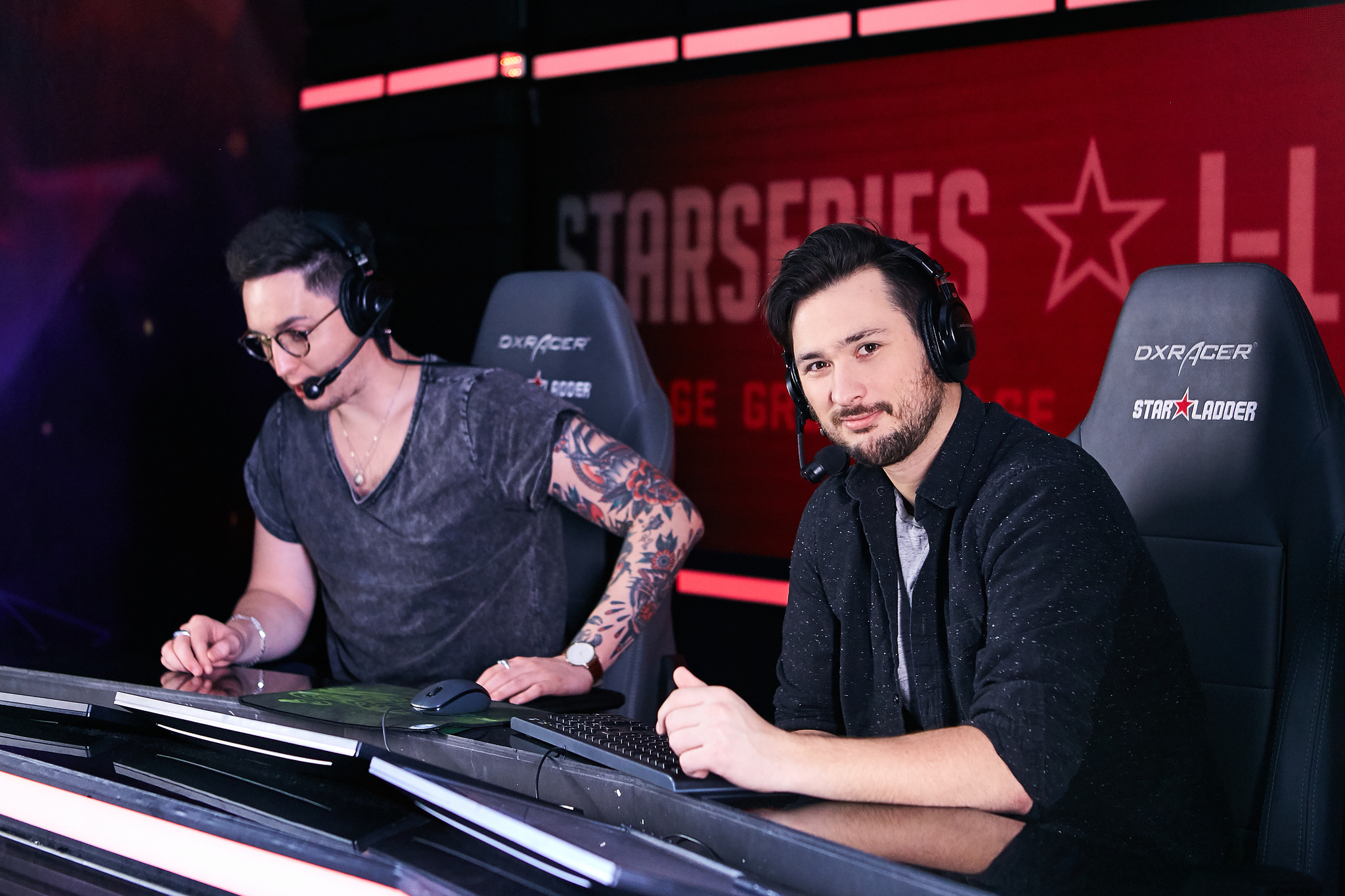 Matthew “Sadokist” Trivett, one of CS:GO’s most iconic casters, is returning to the desk for the first time in almost two months.

ECS announced today that Sadokist will be part of the talent lineup at its Season Five Finals event in June. It’ll be the first tournament that Sadokist will be a part of since he took a step back from commentating, following an incident in which he said a racial slur during a personal Twitch stream in March.

Days after the incident, Sadokist apologized and decided—of his own accord—to not be a part of the European ESL Pro League broadcast team. That was the last time he was included in a talent lineup.

ECS didn’t explicitly show Sadokist in their announcement video like they did with the other casters and analysts, but they did include him in the tweet featuring the video. Sadokist was shown wearing a luchador mask beside HenryG during a moment from the Season Four Finals, with the on-screen text saying “HenryG with special guest as commentators.”

The ECS Season Five Finals will be from June 8 to 10 in London, which will mark Sadokist’s return to the CS:GO spotlight.