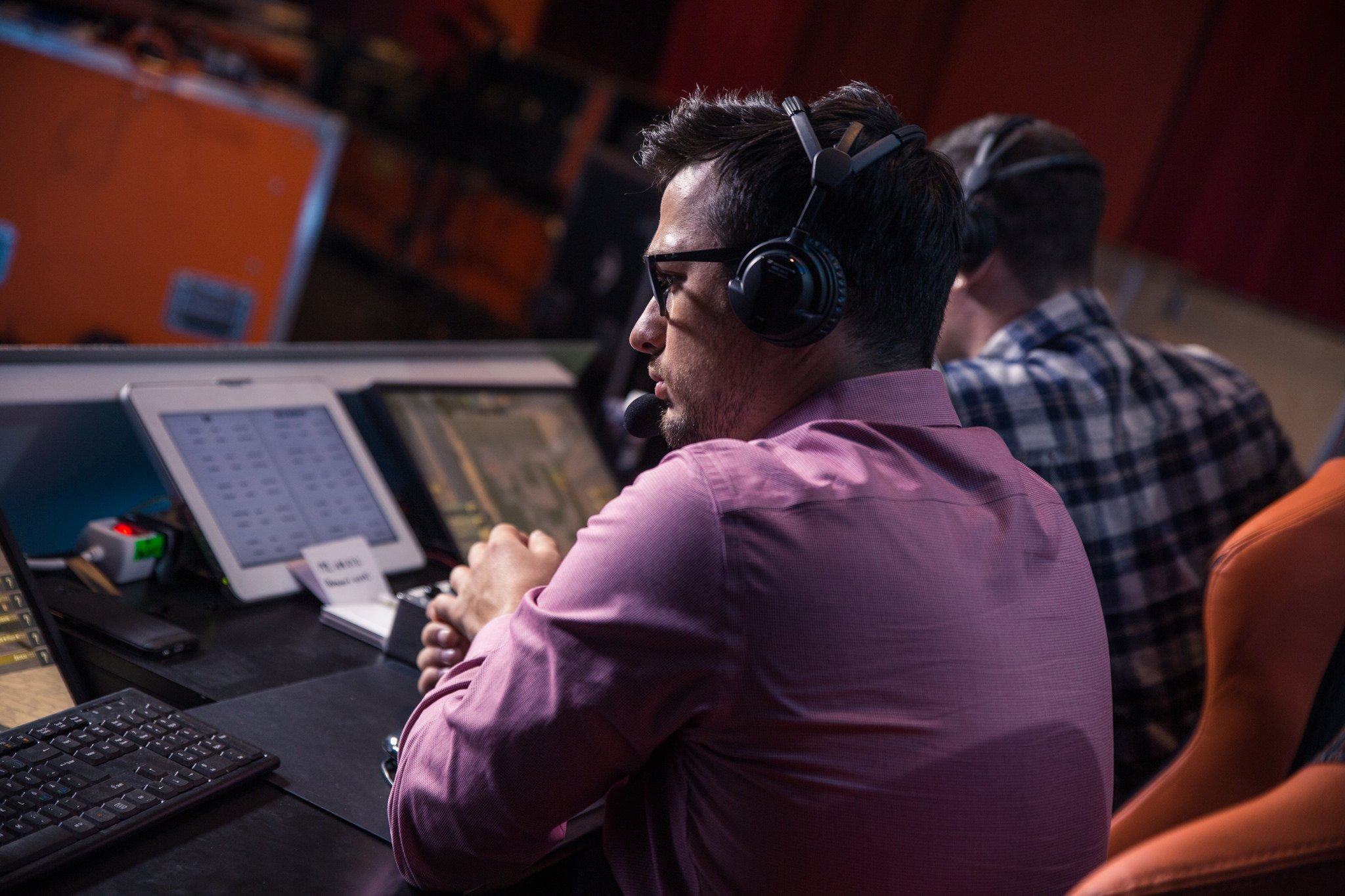 Posting on his Facebook page, Trivett said that the person on stream was “someone that I do not recognize” and that the behavior had been “out of character.”

“The other night I spoke out of turn, and out of character.” Trivett said. “I was someone that I do not approve of, and someone that I do not recognize. I do not identify with anyone who would use derogatory and hateful language to belittle any individual, and I do not identify with someone who would wish harm on another individual, no matter what wrongs I feel they have done to me in the past. I have betrayed myself, and I am disgusted, disappointed, and in disbelief at my own actions.”

Trivett had been streaming to celebrate his birthday, and was seemingly under the influence when he used the slur. Trivett also graphically told community member “Don Haci” to commit suicide, and said he would celebrate should that happen.

For that tirade, Trivett also apologized. While maintaining that this individual had harassed him and that he did not regret his deeply negative views of him, Trivett acknowledged he had “crossed the line”.

Trivett has voluntarily withdrawn from broadcasts of the ESL Pro League this week, with his future in the game uncertain. According to Trivett he had considered leaving esports last summer, and will now consider whether or not to return to casting. His Twitch channel has also been suspended, presumably as a result of this incident.