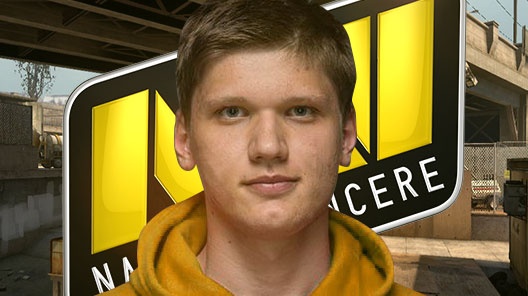 Oleksandr “s1mple” Kostyliev has been named Red Bull’s Esports Player of the Year thanks to a recent user-submitted poll on their website. The Ukrainian all-star of Natus Vincere won the title with over 40,000 votes in favor of his CS:GO aptitude. Those votes constituted 41 percent of the total votes in the poll.

S1mple’s individual talent was shown all year throughout his time on both Team Liquid and Na’Vi. At ESL One New York, he finally earned the glory of lifting a trophy alongside his teammates rocking black and yellow. In New York, s1mple also earned the title of MVP for that event and had one of the most memorable highlights of the year (as shown above). Kostyliev’s notable achievements in CS:GO for the year of 2016 include:

What do you think of s1mple winning Red Bull Esports player of the year? Show us your thoughts below or with a tweet @GAMURScom.