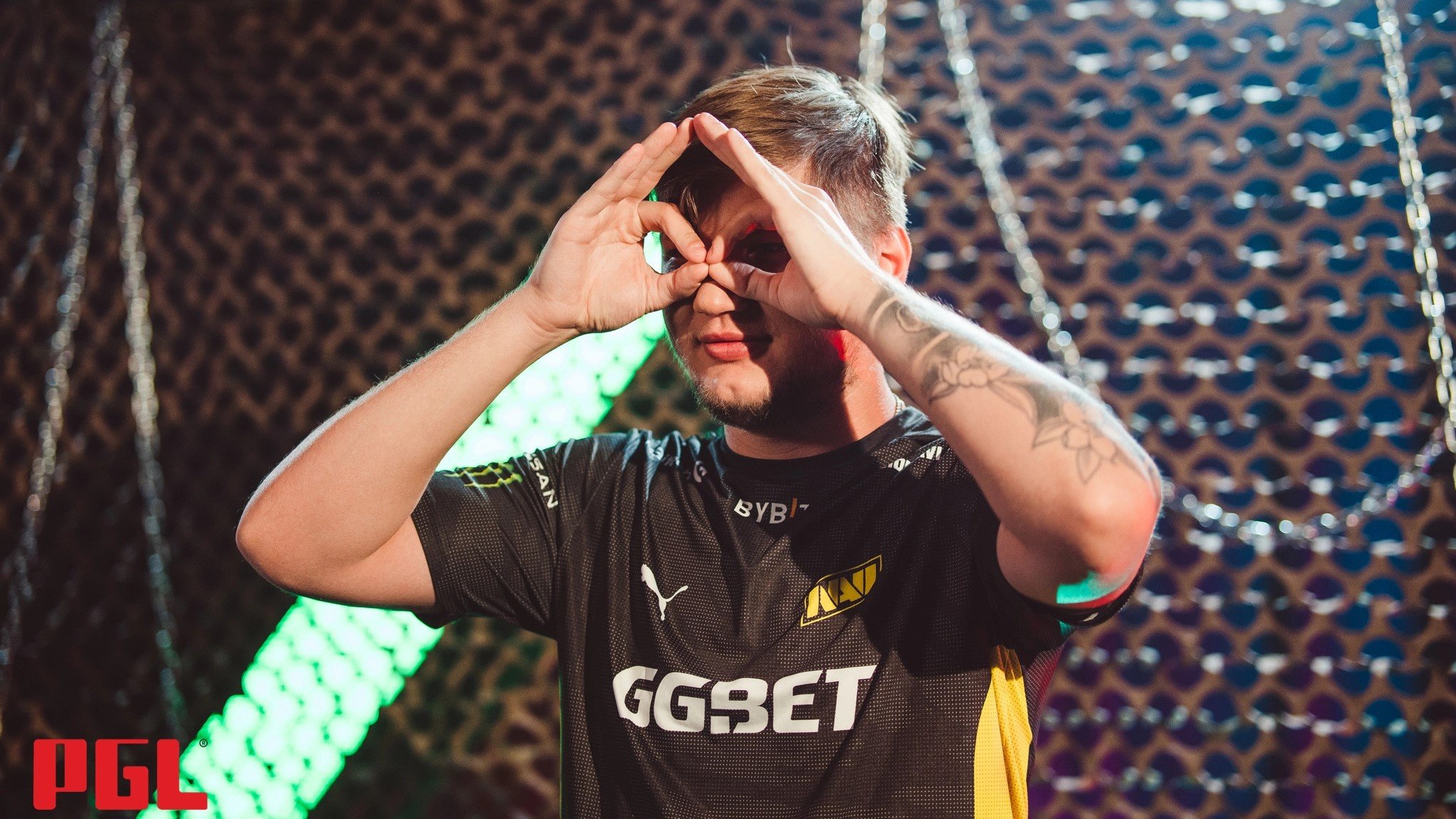 The player expressed his dissatisfaction with the state of the game, not only from a pro’s perspective but also from a casual player’s point of view. S1mple said if Valve gave him a few million dollars, he would be able to improve the popular first-person shooter.

“Just give me few millions, so I will make your game better, not only professionally, but also for players who rarely log in and want to enjoy the game,” s1mple said on Twitter. “Not kidding, at least your numbers will grow.”

In a separate tweet, s1mple also called out the CS:GO devs for failing to fix something as basic as a brightness bug in the game.

The Valve devs are known for rarely shipping major updates to CS:GO, especially when it comes to balance changes. On Aug. 2, the devs recalibrated the matchmaking ranks, but changes like this are far few in between.

Both pro and casual players have been calling for Valve to update the official map pool for a long time. On Aug. 9, Cloud9’s HObbit asked the devs to remove Mirage—the only map in the active map pool that hasn’t received a rework—and replace it with Cobblestone. In this case, s1mple defended the devs and said “people who thinks mirage should be removed – know nothing about cs.”

If the CS:GO devs were to hand out a few million dollars to s1mple, who knows what he’d change first?