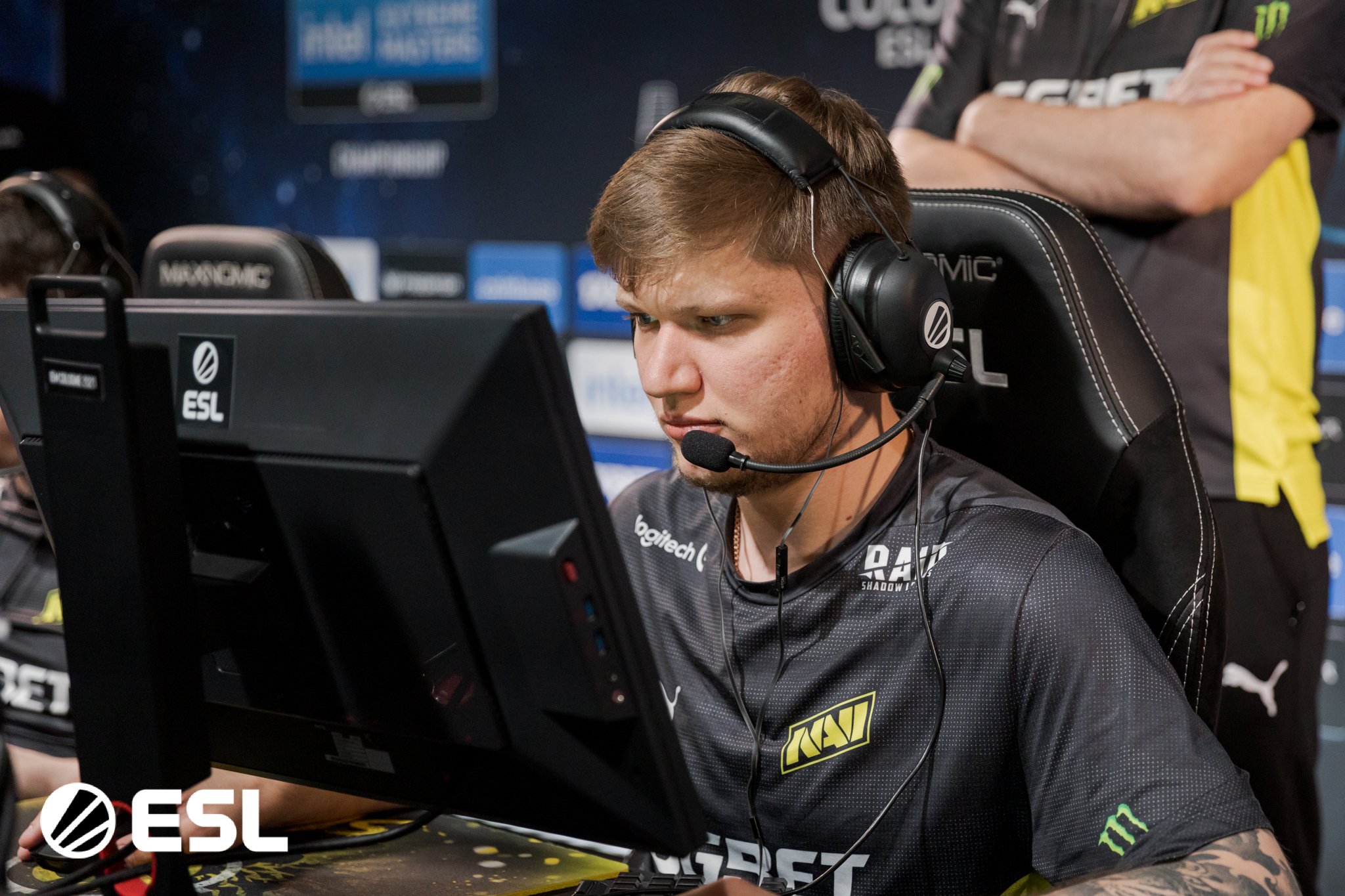 FaZe’s impressive run at IEM Cologne came to an end today after a decisive defeat to a Natus Vincere team that looked nearly unstoppable. S1mple and company dominated both maps against the international roster, ending the day of semifinals action at a lighting quick pace.

In contrast to other series that ended on Inferno, the series between Na’Vi and FaZe began there. Na’Vi started on the CT side of FaZe’s pick, and s1mple looked to put an end to Twistzz and company’s impressive run in Cologne. The sniper superstar dropped 21 on FaZe in just the first half, while Na’Vi as a whole kept FaZe’s economy low. A PC had to be replaced at half-time, leaving FaZe to sit and wonder how to stop s1mple in the next half. In short, they didn’t come with an answer. The Ukrainian sensation picked right up where he left off, ending with 32 kills capped off with an incredible 4K AWP clutch that left the world’s best player smiling.

Mirage saw another hot start out of s1mple and Na’Vi on their T side, with FaZe scraping and scrambling just to take a couple of rounds in the beginning. Na’Vi took sites so early and decisively that they spent most of their time hunting down FaZe players post-plant. S1mple had another standout performance, but didn’t have to put a one-man show as Boombl4, electronic, and b1t all had double digits on the killfeed at half-time, with Na’Vi leading 11-4. Smelling blood in the water, Na’Vi let FaZe plant on B site in the pistol round, only to retake through catwalk with absolute ease. FaZe scraped a couple more rounds with force buys, but s1mple shut the door in back-to-back gun rounds.

Despite the one-sided affair to unceremoniously end their run in Cologne, this tournament was a much needed sign of improvement from a FaZe roster that is loaded with talent on paper but that’s been lacking in results. FaZe were the only team of the six playoff teams to reach that point after starting in the Play-In stage, and did so with huge wins over the likes Team Vitality, Heroic, and Gambit.

Na’Vi moves on to the best-of-five grand finals, where they’ll face another team improving in form upon their return to LAN: G2 Esports. The last time these two met on LAN was at the final event before COVID-19, IEM Katowice 2020, where Na’Vi defeated G2 3-0 in an empty arena. In the last three online results since NiKo joined G2, Na’Vi has come up on top each time, but will now play the new G2 on LAN for the first time.