Renegades prevailed in Oceania once more. 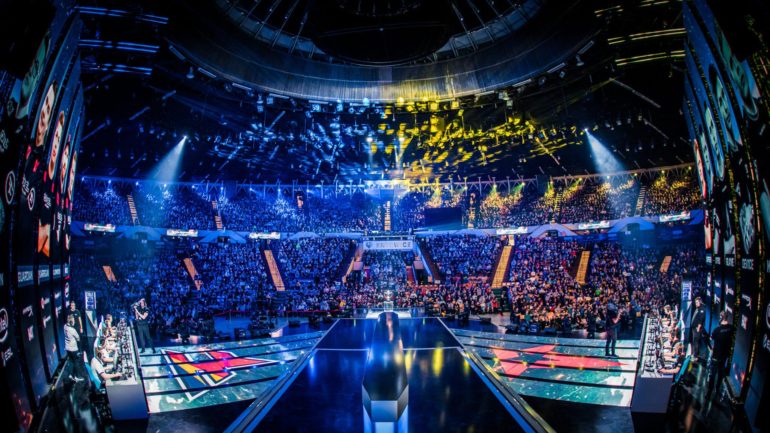 Renegades beat ex-Genuine 3-1 today at the IEM Katowice Oceania closed qualifiers to grab the last spot for the $500,000 CS:GO tournament in Poland.

This is the first tournament that Renegades qualified for since the Australians signed Jordan “Hatz” Bajic from ORDER to replace Ollie “DickStacy” Tierney earlier this month.

Renegades started the series with a 1-0 advantage due to coming from the closed qualifier’s upper bracket. Ex-Genuine scrapped a 16-14 win on Train, but Renegades quickly regained control of the series and won 16-12 twice on Dust II and Inferno to qualify for IEM Katowice.

Joshua “INS” Potter and Simon “Sico” Williams, who played for Grayhound Gaming, were the two players added in 2019 and the best players on the server. The duo combined for 154 kills. Hatz, on the other hand, didn’t have his best day, at least when it comes to fragging. The rookie finished with 49 kills and 55 deaths.

Although IEM Katowice 2020 isn’t a Major like it was in 2019, it’ll be one of the biggest tournaments of the year, especially because all of the top-10 CS:GO teams will be in Poland. Astralis were the champions last year and ENCE were the runners-up.