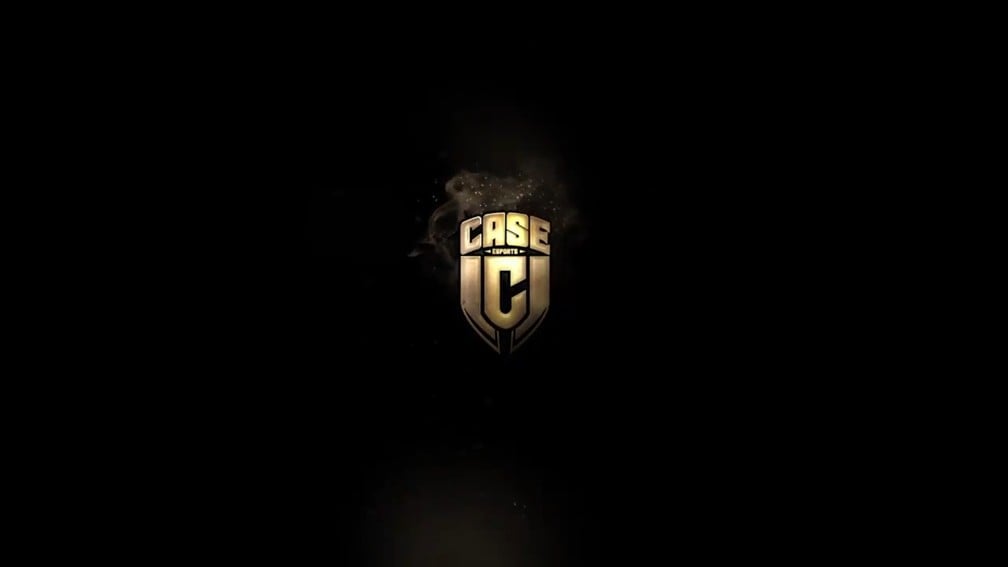 CaseEsports will enter esports with a Brazilian CS:GO team that includes Paulo “land1n” Felipe, Denis “dzt” Fisher, Felipe Delboni, Yan “yepz” Pedretti, and Vinicius “⁠n1ssim⁠” Pereira. The squad has been practicing in Serbia for weeks and will be based in Madrid, Spain, where Casemiro lives and will provide a gaming house and office for the players.

“This team was created out of a hobby of mine that I really enjoy,” Casemiro said. The Brazilian star streams CS:GO on Twitch sometimes and is friends with some of Brazil’s best CS:GO players, such as coldzera and FalleN.

“I wanted to take it to a professional level, and just like in my career, I want them to be the best,” Casemiro said. “I know that creating a new team and winning titles will take time and require a lot of work, but I hope that the players and the fans will really enjoy this project.”

Land1n and dzt are the most experienced players on the lineup, having lived and competed in North America under Tempo Storm between 2017 and 2018. CaseEsports’ short-term goal is to grind through the Spanish CS:GO scene and qualify for international tournaments.

It’s unknown at this point whether Casemiro will invest in other esports or if his organization will remain focused on only CS:GO. Other soccer stars such as Antoine Griezmann from Barcelona and Gareth Bale from Tottenham Hotspur have also created their own esports organizations in 2020.