This is the Ninjas’ first roster change for the 2020 season. 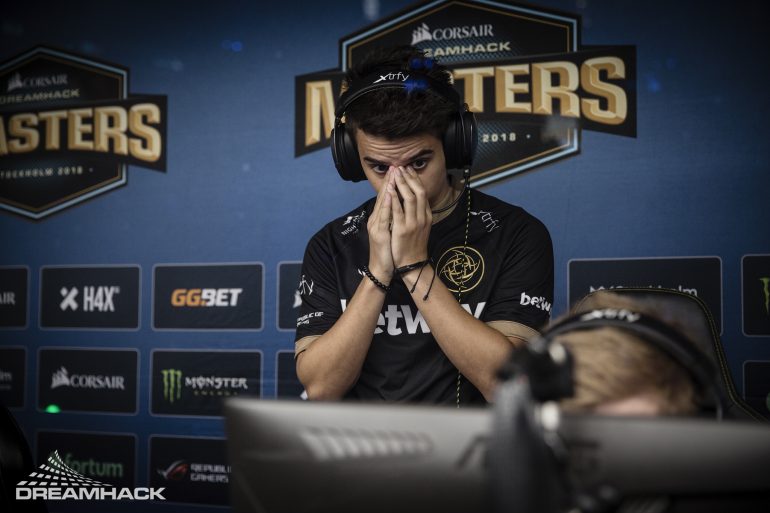 Björn “THREAT” Pers will be Ninjas in Pyjamas’ CS:GO head coach once again after former coach Faruk Pita was released from his contract today.

This was pita’s second stint with the Swedish organization and he had been coaching NiP for almost two years. During his time as the head coach, NiP failed to win any tournaments apart from the FACEIT Major Europe Minor in July 2018.

THREAT will also be training NiP for the second time. He previously joined the Swedish org in October 2019 as a “strategic coach.” He coached NiP for two years between 2016 and 2018 and helped the squad win major tournaments like DreamHack Masters Malmö in April 2016 and IEM Oakland in November 2017.

“It is with great excitement that I can finally announce my return to my old post as Head Coach for NiP CS:GO,” THREAT said. “After working as a developer/data scientist for two years I felt that I still had a lot of CS:GO left in me and that these two years have given me a new fresh perspective on how to approach the game.”

The 31-year-old coach is well-known for creating new tactics over the years that helped NiP win tournaments in the past. THREAT, however, will work with different players this time.

A report from French website 1pv.fr says that NiP’s legendary player Patrik “f0rest” Lindberg will leave to play for Team Dignitas and NiP will sign the hot prospect Tim “nawwk” Jonasson for the 2020 season.