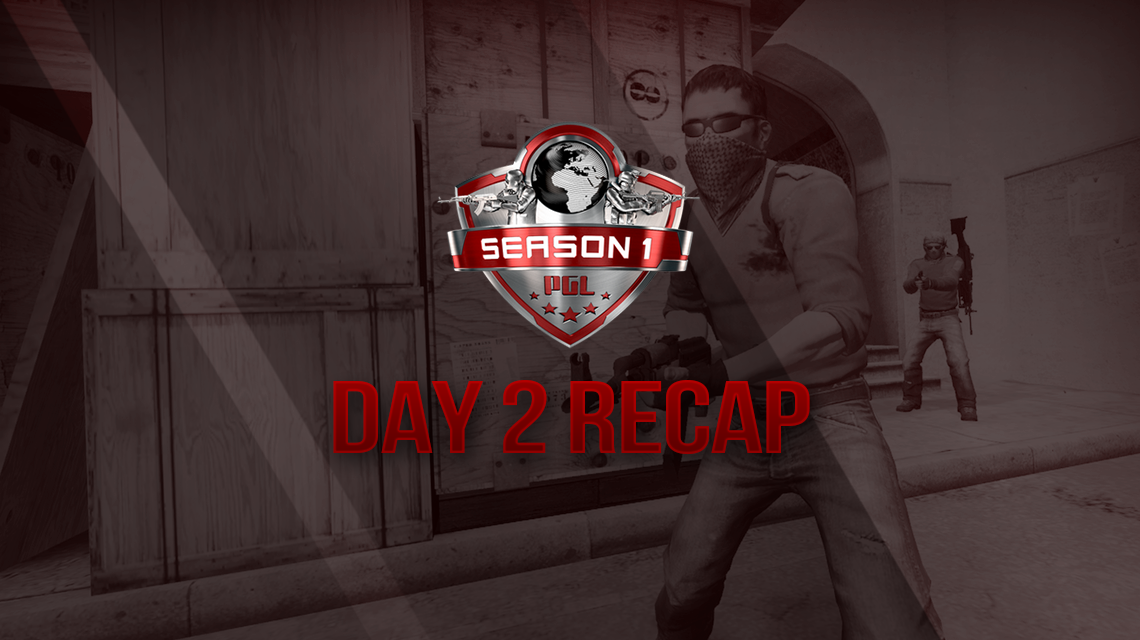 The competing teams played their second match of the tournament in a best-of-three format, with the maps being chosen through ban and pick system. Today decided which team would be eliminated from the tournament.