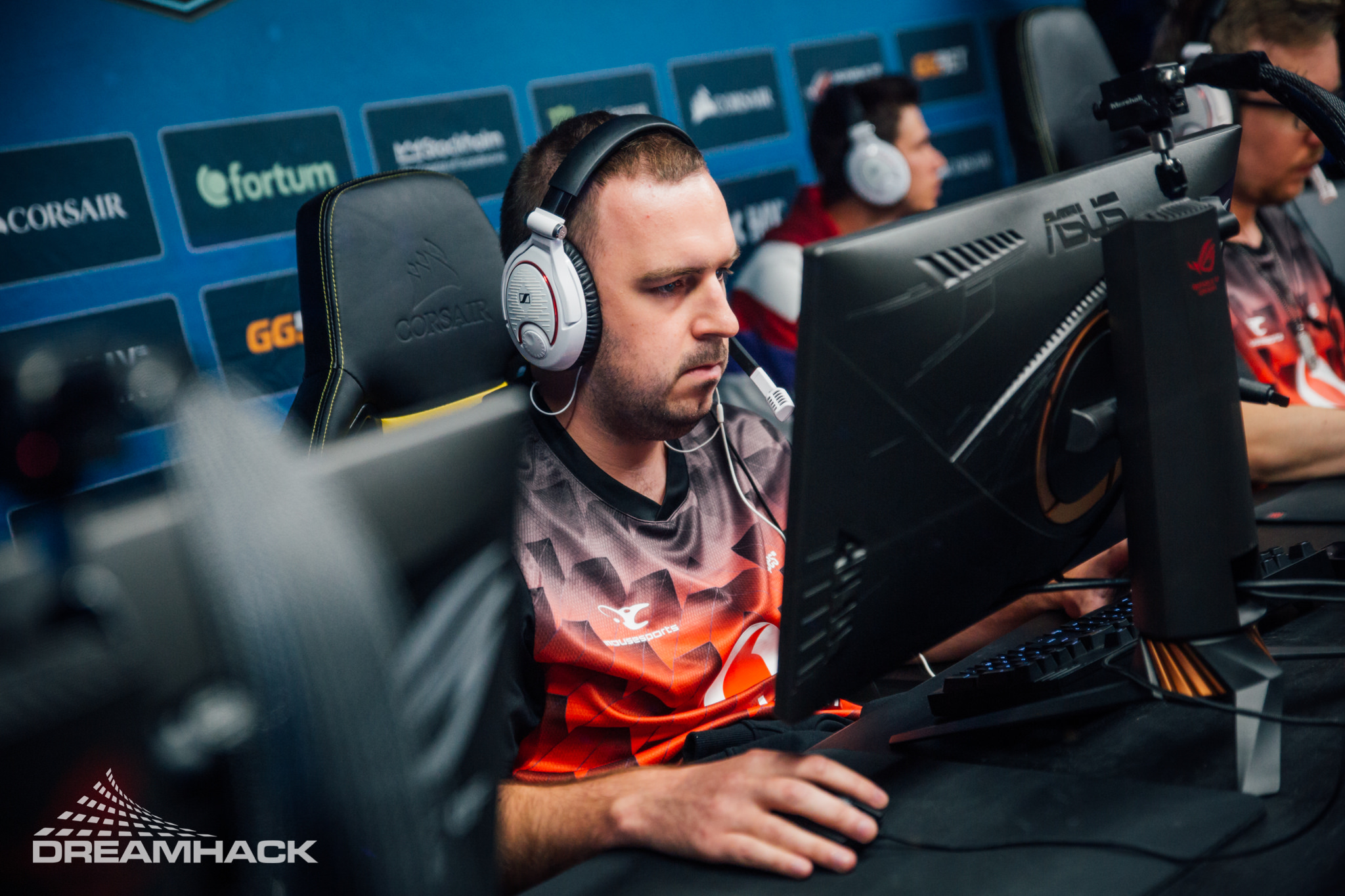 One of the best CS:GO players in the world in 2018, Tomáš “oskar” Šťastný is looking for a new home.

Oskar’s contract with HellRaisers expired today. The 28-year-old has been benched since September 2019. At the time, the organization decided to field a new lineup after its disappointing performance at the StarLadder Berlin Major in August, where it was eliminated in the early stages. He signed with HellRaisers in March.

This was oskar’s second stint with HellRaisers and he leaves without winning any tournament. The AWPer was elected the 14th best player in the world by HLTV in 2018 but is yet to find his better form this year.

Although oskar is one of the best snipers available, the Czech has had an inconsistent career. He showed his best while playing with mousesports from 2016 to 2019, helping them win big tournaments such as the StarLadder i-League season four in February 2018 and ESL One New York in September 2018.

At the moment, there aren’t many top teams who are lacking an AWPer apart from FaZe Clan. Olof “olofmeister” Kajbjer and Marcelo “coldzera” David are taking turns with the weapon since Ladislav “GuardiaN” Kovács transferred to Natus Vincere last September.

Maybe oskar’s best chance is to sign with an organization that wants to form a completely new team. 100Thieves and Dignitas are just two organizations, for example, that are looking to take part in CS:GO again.