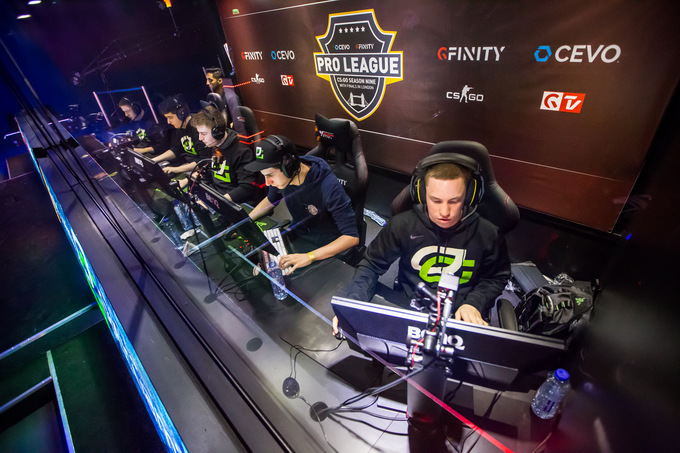 With both teams sealing their spot in the offline qualifier for the next Valve major, ESL Cologne, the final was purely to decide who would take home the $30,000 first prize.

After defeating Tempo comfortably in the winners bracket final, OpTic were in for far more of a challenge in the grand final.

Tempo Storm went one better than in the previous meeting in map one, winning on Dust 2 16-13. OpTic looked in control at 7-1, but Tempo Storm rallied to take control of the map and take the first point of the series. The scoreline was reversed on Train, with a 16-13 victory for OpTic after a back-and-forth map where no team was ever more than three rounds ahead.

On final map, Nuke, it was Tempo Storm’s turn to take the initiative to take a 7-3 lead in the early going. The third map was another hard fought affair, with OpTic sealing the series with a 16-12 victory.

Team SoloMid and Selfless Gaming completed the top four, narrowly missing out on their opportunity to qualify for the $1 million major.

OpTic Gaming and Tempo Storm advance to the 16-team offline qualifier in two weeks. The bottom eight teams from the MLG Columbus major, including Cloud9, EnVyUs and FaZe Clan, will meet qualifiers like Tyloo, Team Dignitas and Hellraisers with eight teams qualifying for the major itself.