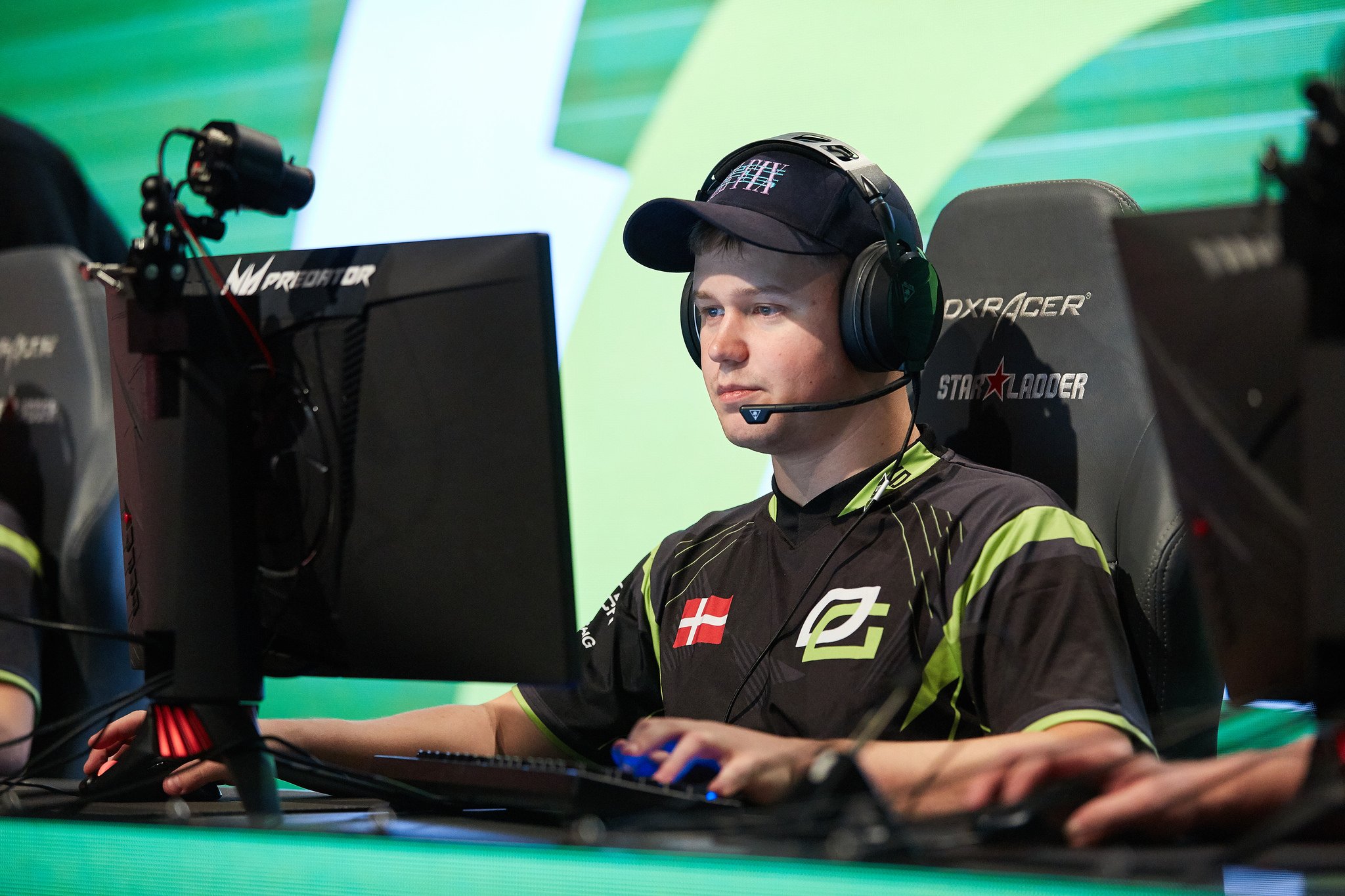 The semifinal teams at StarSeries Season Six have been determined.

After four long quarterfinals on day five of CS:GO action in Kiev, Ukraine, the playoff picture is now set for this weekend. OpTic Gaming, ENCE Esports, Vega Squadron, and NRG Esports are the four teams advancing to the semifinals of the week-long tournament.

Related: A BIG vs. Mouz rivalry forms after day 4 of StarSeries Season 6

The first two quarterfinals involved a quick game between OpTic and Renegades, and a drawn-out match between BIG and ENCE. OpTic swept Renegades in two maps, Dust II and Inferno, while BIG went the distance with ENCE in three. Despite Johannes “tabseN” Wodarz doing work for the German side, ENCE closed it out by having solid T sides on Nuke and Train.

The latter quarterfinals had two tight matches, even though they were 2-0 sweeps. Vega took down Fragsters on Dust II and Cache, with Leonid “chopper” Vishnyakov topping the scoreboard at 26 kills per map and 101.0 average damage per round. The last quarterfinal involved NRG edging out North in two intense maps. Ethan “nathE” Arnold and Vincent “Brehze” Cayonte led the charge by getting over 25 kills per map.

The semifinals of StarSeries Season Six will be tomorrow, featuring matchups involving ENCE vs. OpTic at 7am CT and Vega vs. NRG at 11am CT.