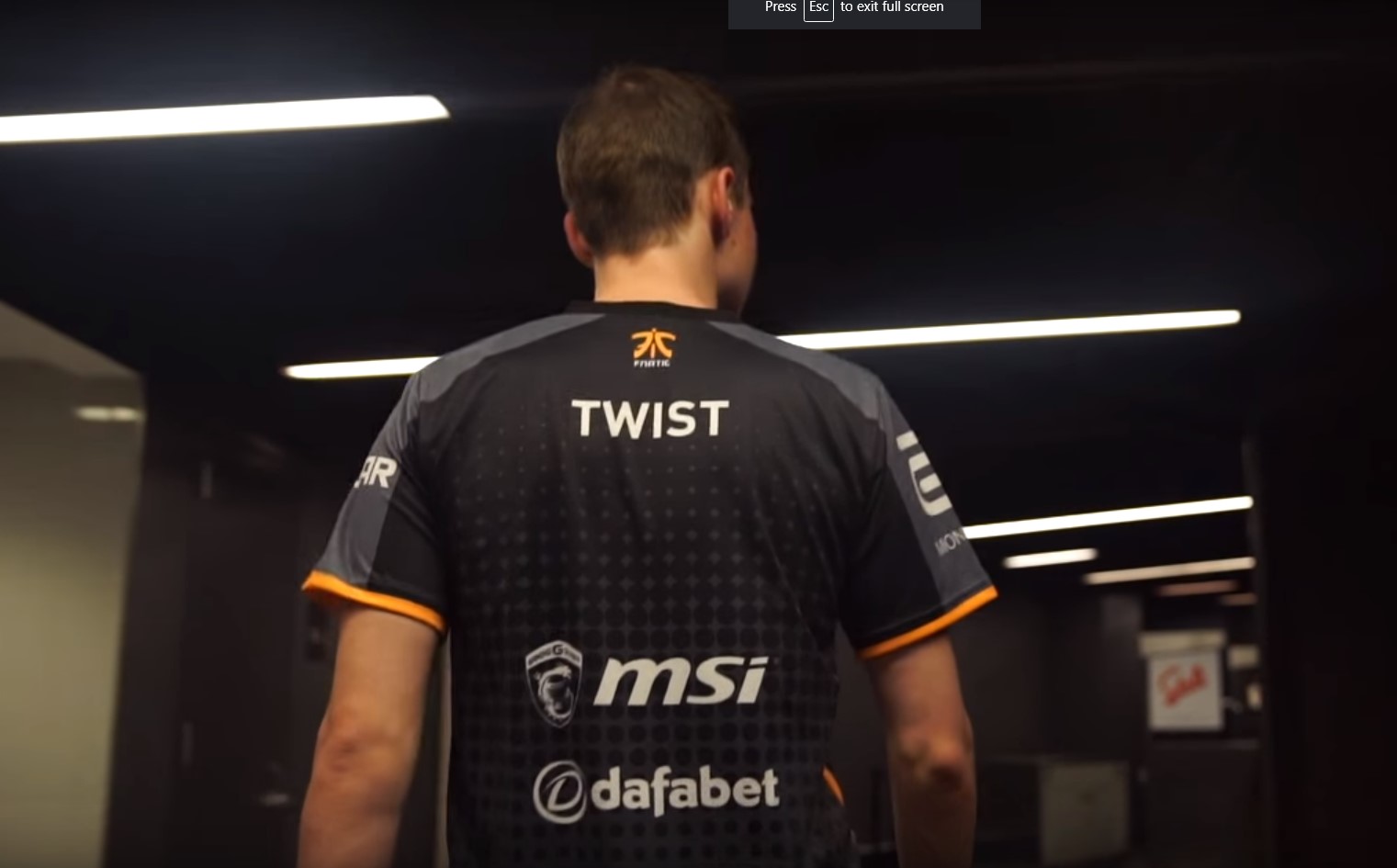 This is another step in the restructuring of both organizations. NiP and Fnatic want to reshape their CS:GO rosters for the future due to poor recent results from both teams.

Twist played an influential role on Fnatic but wasn’t the star of the show. He helped Fnatic win the PLG Grand Slam in December 2018, taking home $70,000 after defeating G2 Esports. But Fnatic’s recent form has been poor since the team finished fourth at the Europe Minor Championship in Berlin after losing to CR4ZY.

Twist has some big shoes to fill, though. This marks the first time that GeT_RiGhT won’t be in Ninjas in Pyjamas’ starting lineup since 2012. Although it’s unclear what GeT_RiGhT’s next move will be, it’s almost certain that he won’t retire.