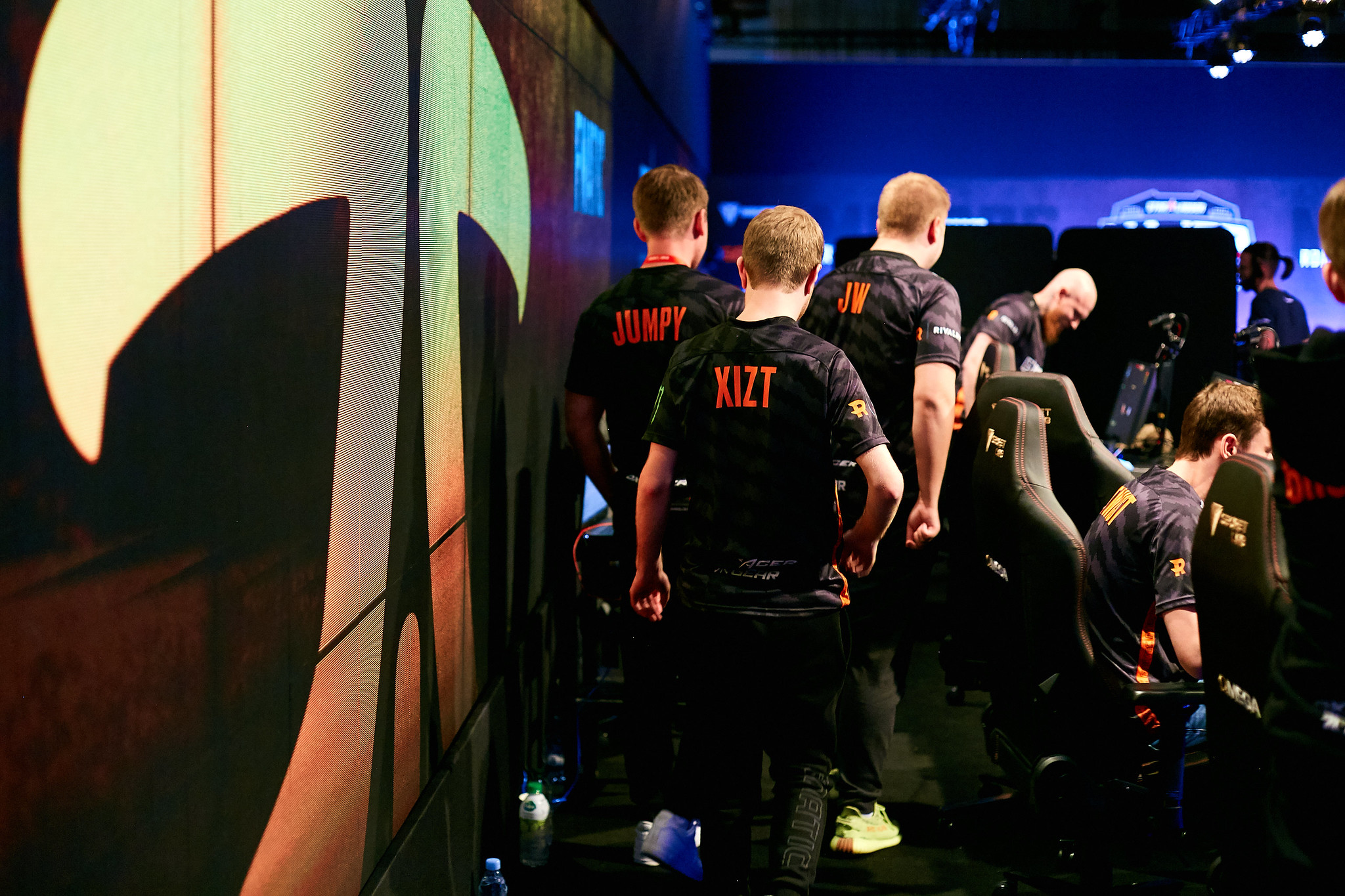 After an unsuccessful outing at the StarLadder Europe Minor in July, Fnatic’s Counter-Strike: Global Offensive team won’t be able to attend the Berlin Major for the first time in the organization’s history. In an effort to reclaim its place on top, Fnatic has made some changes to its roster.

Fnatic announced that it’ll be benching Richard “Xizt” Landström and Simon “twist” Eliasson, hoping the change will help the organization regain its “rightful spot at the pinnacle of professional gameplay.”

After being the only organization to reach all 14 CS:GO Major tournaments, Fnatic’s disappointing placements at three big events—DreamHack Masters Dallas, the ESL Pro League Season 9 Finals and ESL One Cologne—pushed them out of reach of the Berlin Major. The move to bench Xizt and twist is part of a “new phase” for the Swedish team that hopes to recruit new talent.

Xizt acknowledged his poor performance over Fnatic’s downward spiral and feels like this move will be beneficial to himself and the team.

“I know I haven’t been playing well lately and certainly far from the level where I want to be myself,” Xizt said. “I think being on the bench will be beneficial for Fnatic and also have a positive effect on me in the long-run.”

Twist, on the other hand, had some optimistic words for his fans.

“I do want to thank Fnatic for the opportunity once again and I’ll continue always trying to make Swedish CS fans proud,” Twist said.

Fnatic’s new phase will begin with their next appearance at DreamHack Malmö, which runs from Oct. 1 to 6.