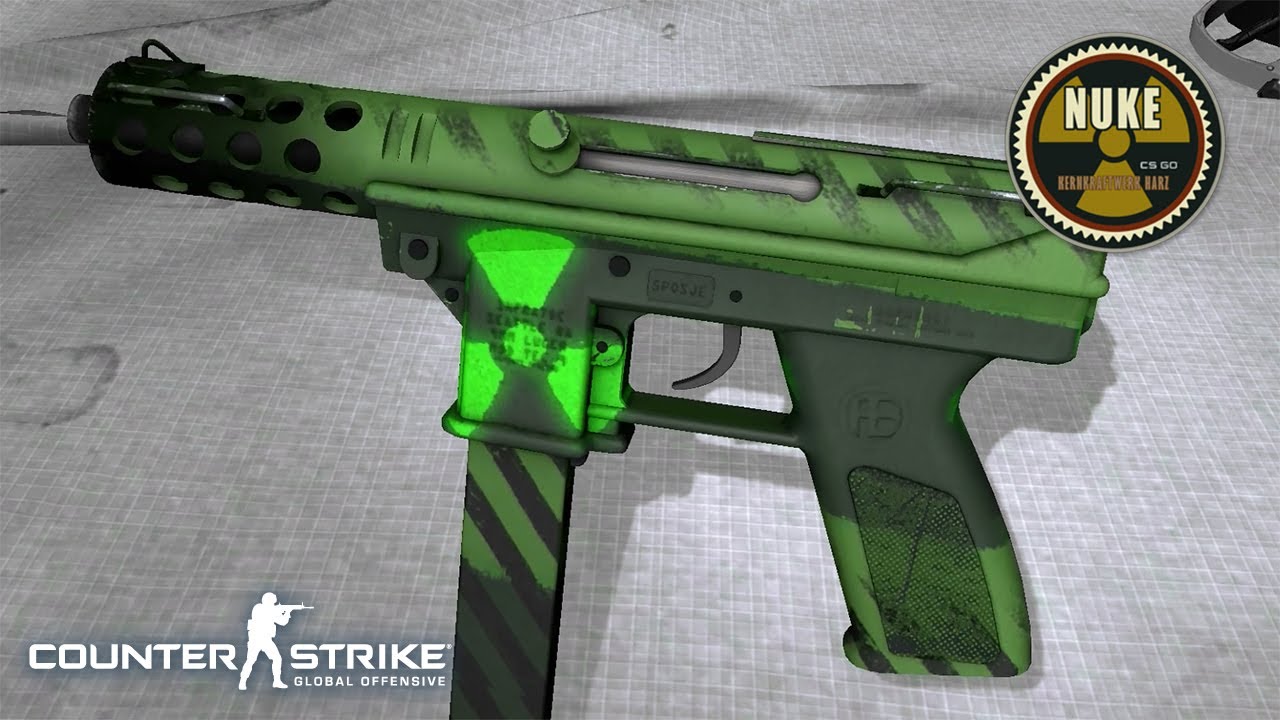 Two sets of skin collections are coming right before the 13th CS:GO Valve Major—The Inferno Collection and The Nuke Collection.

Found in a datamine from a recent update, each souvenir package contains a new set of skins that are much different than past collections. The biggest difference between the two is that there will be skins for the new MP5-SD SMG, which was added to the game last month.

Related: Stickers for the FACEIT London Major are now available

Other souvenir packages, like the Cache, Dust II, Mirage, Overpass, and Train Collections, didn’t receive new skins for the upcoming FACEIT London Major. This could still change though, when players figure out which packages have certain skins.

Souvenir packages will start to drop into Twitch-linked Steam inventories when the London Major begins on Sept. 5.