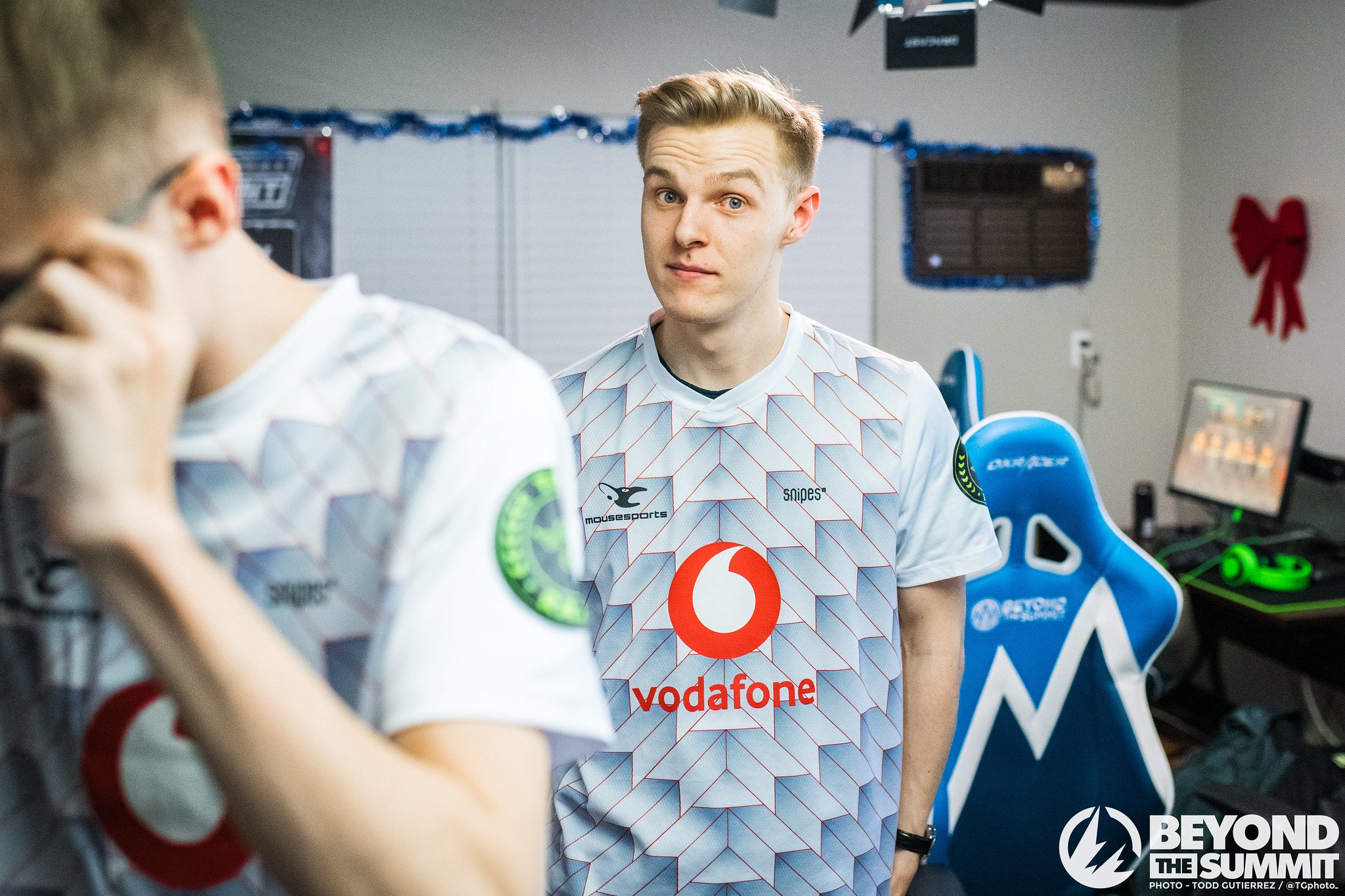 Complexity has confirmed that Niels Christian “⁠NaToSaphiX⁠” Sillassen will replace Kristian “⁠k0nfig⁠” Wienecke in the CS:GO team’s lineup for ESL Pro League season 14 while he recovers from a wrist injury.

Earlier this week, Complexity revealed that k0nfig would miss the $750,000 tournament and the Danish star later confirmed that he broke and dislocated one of his wrists. He had successful surgery on Wednesday, Aug. 18, and will be out of action for four weeks at least, which is when he’ll remove the metal rods that have been placed inside his hand.

This will be the second time that NaToSaphiX gets to play for Complexity as a stand-in, having previously replaced Owen “oBo” Schlatter last year during the ESL Pro League season 12 playoffs and IEM New York 2020. NaToSaphiX has been waiting for an opportunity in free agency since he played with Robin “flusha” Rönnquist’s project GORILLAZ in May.

The stand-in will have a huge responsibility to fill since k0nfig is one of Complexity’s best players, having averaged a 1.13 rating in 2021, according to HLTV’s statistics. This could be a tough period for Complexity, who replaced two pieces of its CS:GO roster during the summer player break, adding rifler Patrick “es3tag” Hansen and head coach Luis “peacemaker” Tadeu in place of William “RUSH” Wierzba and Jamie “keita” Hall, respectively.

The Juggernaut are placed in ESL Pro League season 14’s Group B alongside G2, Virtus Pro, OG, Sinners, and forZe. They’ll debut against the latter tomorrow at 1pm CT.