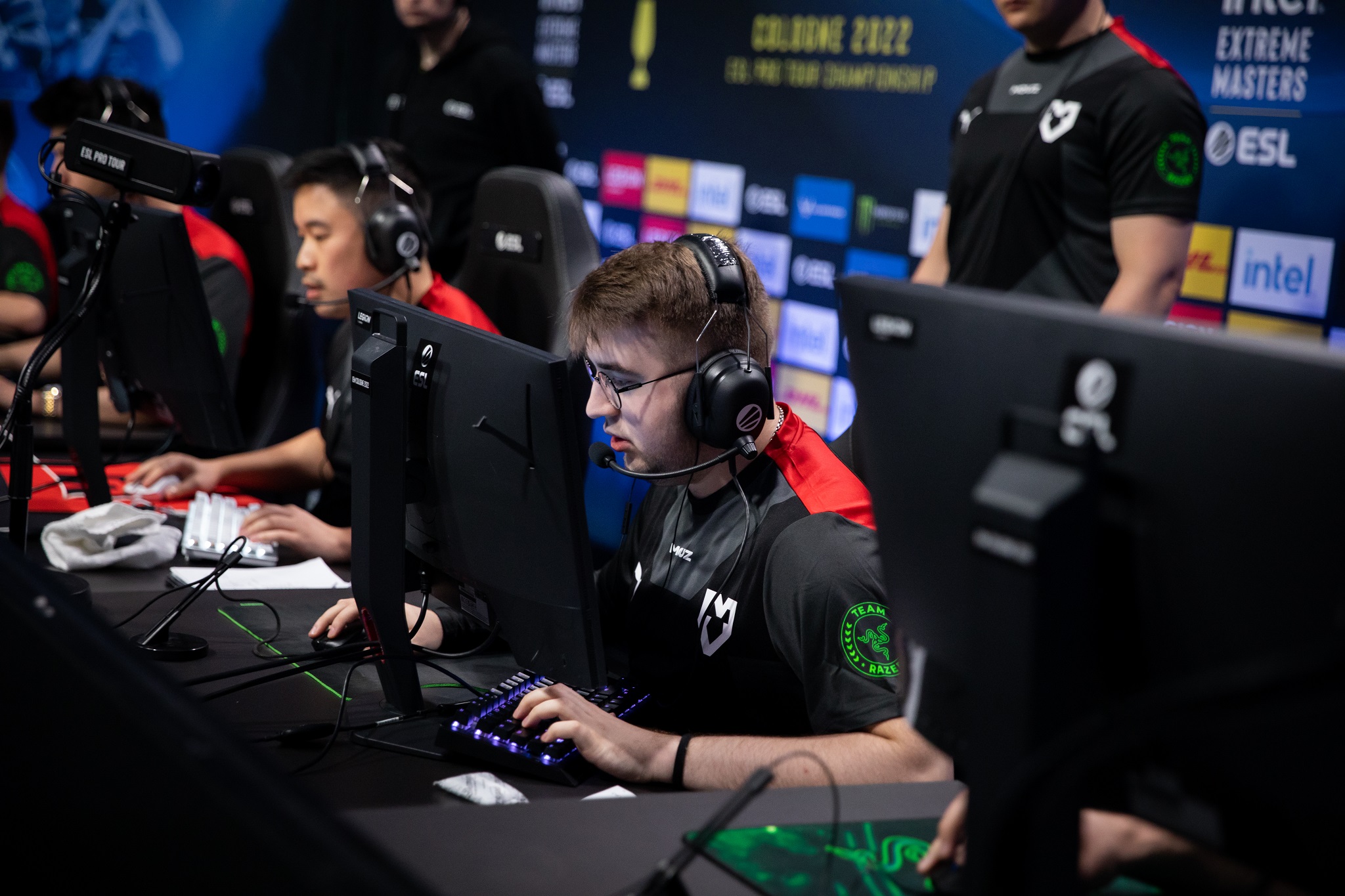 MOUZ have taken their sweet revenge over Heroic, who defeated them in the play-in stage of IEM Cologne, today on the main stage. The young international squad breezed past Heroic 2-0 to remain alive in the $1 million CS:GO tournament and handed the Danish team an early elimination.

These two teams met each other once again today following their losses in the opening round of the IEM Cologne main stage yesterday, and this time, it was an elimination match. Heroic came to the event with former Copenhagen Flames rifler Jakob “jabbi” Nygaard, who was signed to replace Ismail “refrezh” Ali, and left the main stage of the event without winning a single map, a huge blow considering that the organization made the move to reach new heights.

Jabbi was the worst-rated player of the series against MOUZ, statistically speaking. He finished with a 28-44 K/D and 0.78 rating. All of the players on Heroic also finished with negative ratings, while all of MOUZ’s players showed up today, especially the former academy players Jon “JDC” de Castro and Ádám “torzsi” Torzsás.

JDC was the difference-maker for MOUZ on Vertigo, where they secured a hard-fought 16-13 win. The German-Portuguese player had 31 frags and paved the way for his side’s victory. Torzsi, on the other hand, shined on Nuke with 26 frags and helped MOUZ take down Heroic 16-10. The Hungarian AWPer made one of the most beautiful plays of the series in the last round when he won a one-vs-three clutch to eliminate Heroic from IEM Cologne.

These types of performances from JDC and torzsi are exactly what MOUZ will need to qualify for the playoffs. It will be a tough task, though, since they need to win two best-of-three series to secure their spot and avoid elimination. MOUZ’s next match will take place tomorrow, July 9, against the loser of Movistar Riders vs. Vitality.

The loss to MOUZ puts an end to Heroic’s first half of the CS:GO season and they’ll now head to the summer player break. Jabbi should not be judged for his individual performances, but it’s clear that the Danish squad need more time practicing with him to be able to contend for championships throughout the rest of the year.