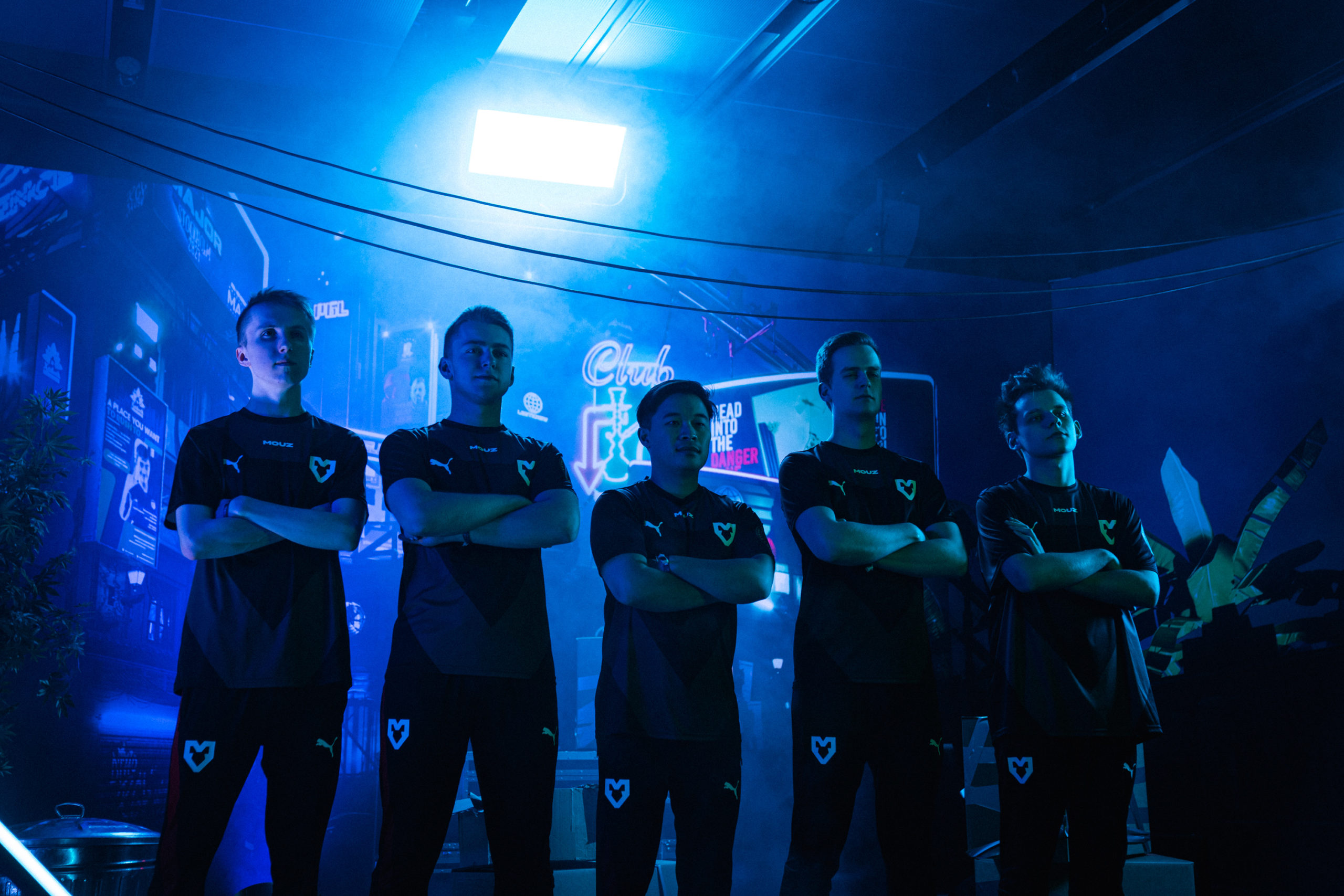 MOUZ survived a first map collapse in their series against Renegades today, rallying with two straight maps to send the Oceanic team home from the PGL Stockholm Major. MOUZ will advance to the final round of the Challengers Stage, just one CS:GO series win away from the Legends Stage.

MOUZ got off to a quick start on Mirage on their CT side, taking the first five rounds. Renegades had no answer for the AWP of MOUZ’s young superstar ropz for most of the half but won the last three to keep themselves in it, trailing 11-4.

Building on that, Renegades won their CT pistol and the following round, lost the next round of the second half to a MOUZ force buy, but then won a force of their own in the next round. Renegades continued to lock down sites, win a few clutches, and tie the map at 13-13. Both sides traded rounds again and an A defensive stack from Renegades gave them a 15-14 lead before another great CT hold cemented a tremendous comeback on Mirage, 16-14.

The sole consolation for MOUZ was that Mirage was Renegades’ pick and ropz got off to another strong start on his team’s pick of Inferno. He had some help from frozen in the form of a few big plays, but this time, Renegades didn’t let MOUZ grow a huge lead before getting rounds on the board. Renegades took an 8-7 lead into halftime.

Both sides traded rounds back and forth in the second half to keep the scoreline close. But toward the end of the half, MOUZ stepped up their defense and closed the door on Renegades’ T-side takes. MOUZ won their Inferno pick 16-10 to even the series and send it to Vertigo.

MOUZ took control early for the third map in a row, starting out on the CT side and shutting down Renegades’ B site takes. Renegades found a bit of success after switching to A executes but ran into a sturdy MOUZ wall again and again. But like on Mirage, Renegades took a couple of late rounds to make the deficit a little more manageable, trailing 11-4 at the half.

Renegades lost a brutal pistol round to a wounded frozen 4K, making another miraculous comeback even harder before both teams started trading unlikely save round wins. But MOUZ kept Renegades from catching up to them, finally closing out Vertigo 16-6 and the series 2-1.

MOUZ have corrected their course after squandering an open victory against Sharks Esports with back-to-back losses against Heroic and ENCE. All three of those matches were best-of-ones, but they’ve now won their first best-of-three ahead of the fifth round of the Challengers Stage. MOUZ will face BIG in that do-or-die series.