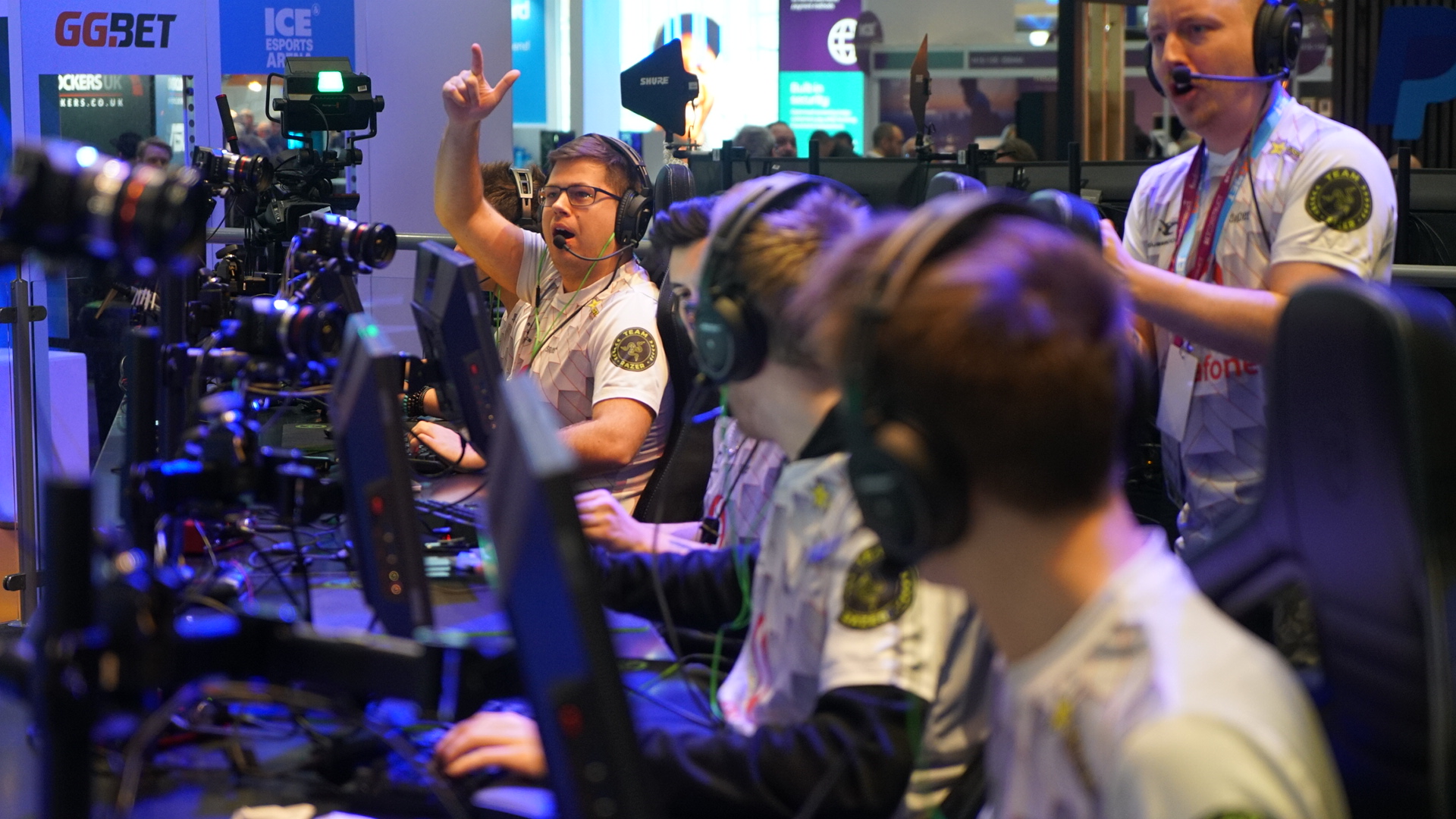 Curiously, mousesports lost the map in which Chris “chrisJ” de Jong made the best play of the year so far. He was in a tough one-vs-five post-plant situation but killed all of Na’Vi’s players with only headshots. “Put it up for the play of the year already,” Matthew “Sadokist” Trivett said while casting.

But, on mousesports’ side, star Robin “ropz” Kool delivered the most kills, 83, one more than David “frozen” Čerňanský. Denis “electronic” Sharipov, however, was the best player of the grand finals. Na’Vi’s star finished with 90 kills and 101.2 of ADR.

Although Na’Vi lost, electronic was awarded the MVP of the ICE Challenge by HLTV, earning the first MVP of his career. He had a tremendous tournament and finished with a 1.36 rating across 11 maps.

With this win, mousesports continue their good form. The squad led by Finn “karrigan” Andersen won three of their last four tournaments in 2019, including the ESL Pro League season 10 finals in December. If mousesports keep playing at this level, they’ll threaten Astralis for the No. 1 spot in the HLTV’s world rankings.

As for Na’Vi, this was a good debut with their new player. Aleksandr “s1mple” Kostyliev is back in the main sniper role and also had a great statistical tournament.

While Na’Vi will play at the BLAST Spring Series this weekend, mousesports will be preparing for their next tournament, which is IEM Katowice on Feb. 25.