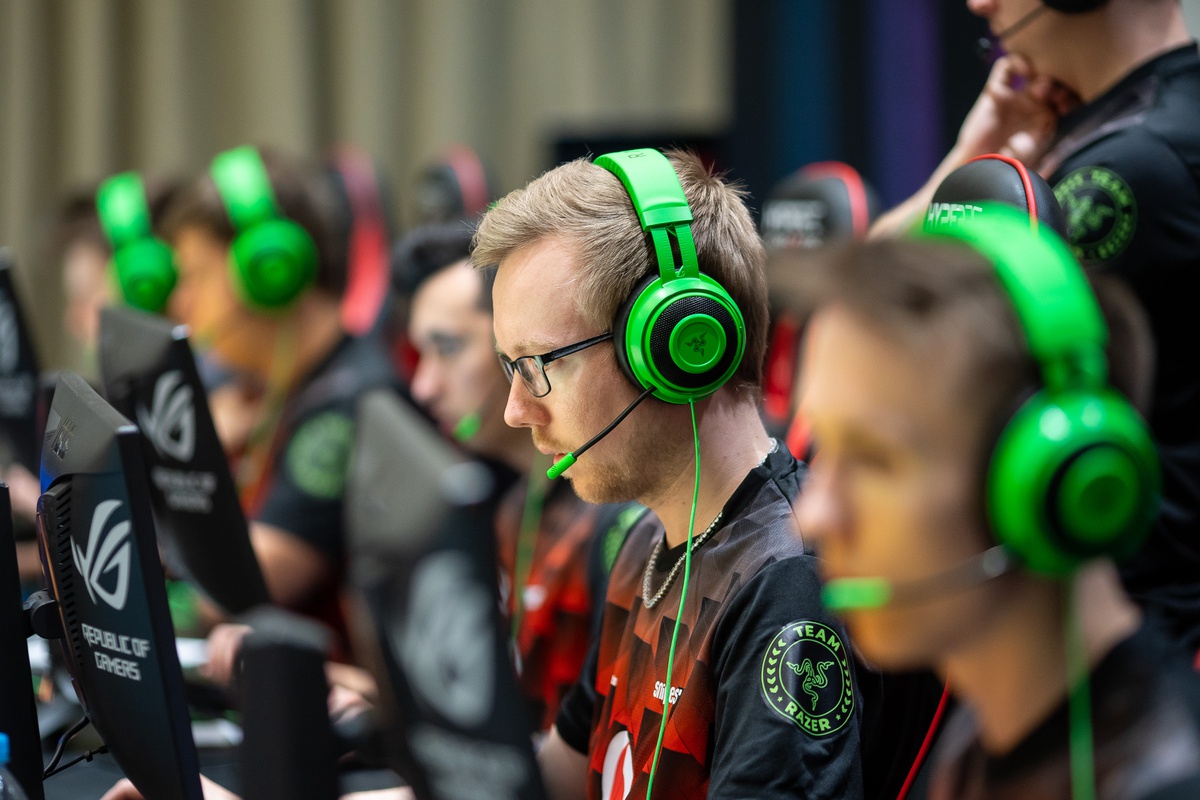 Throughout his entire CS:GO career, Chris “chrisJ” de Jong has been familiar with clutch moments. And today, the 29-year-old veteran locked himself in and was able to take down all of Natus Vincere by himself in a one-vs-five during the GG.BET Ice Challenge grand finals.

In the third map of the finals, Mousesports were down four rounds on Train when chrisJ managed to get a bomb plant for his team on the B bombsite. It looked like a lost cause with the entire Na’Vi roster bearing down on him. But instead of playing back and awaiting almost-certain death, chrisJ pushed forward.

He got a quick frag onto Ilya “Perfecto” Zalutskiy, who didn’t expect his opponent to push so aggressively. Egor “flamie” Vasilev was also surprised by chrisJ’s push and was cut down. The rest of the team quickly followed, with Denis “electronic” Sharipov becoming the last hope for Na’Vi.

With a perfect flick, Electronic fell to chrisJ’s AK-47. It was an exhilarating round that helped motivate Mouz to two more round wins. They eventually lost Train but ended up winning the tournament with a map victory on Nuke.

Mousesports have been racking up some impressive event wins over the past few months. Can they continue this streak throughout the rest of 2020?