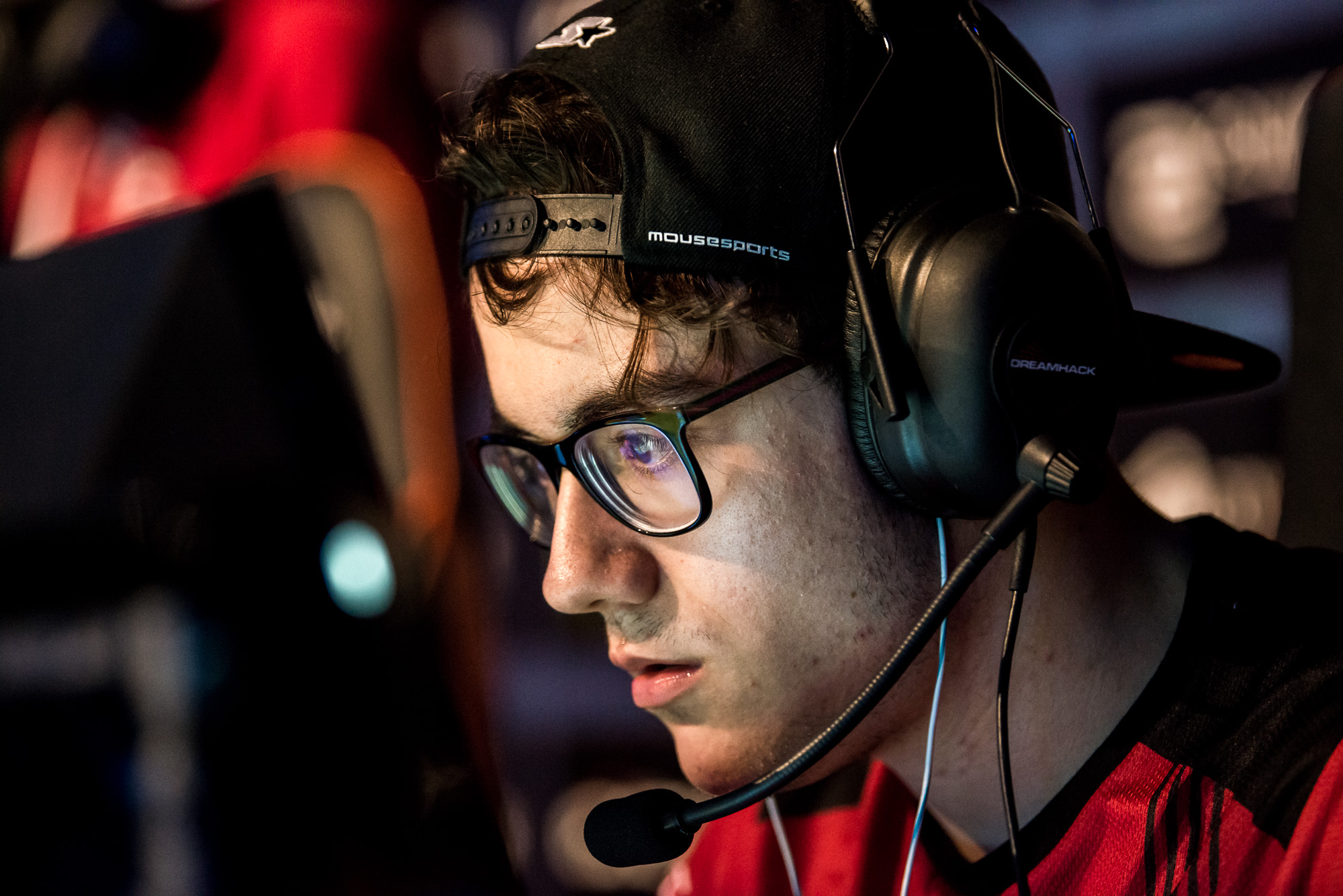 Christian “loWel” Antoran will no longer compete for Mousesports following the player break, as he announced his free agency earlier today.

LoWel’s departure from Mouz comes weeks after a set of inconsistent performances at the ESL Pro League Season 5 Finals, DreamHack Summer, ESL One Cologne, and the PGL Major. Although the team has improved phenomenally since Robin “ropz” Kool’s signing in April, they haven’t improved their firepower enough to shoot them into the playoffs. This has been apparent in recent large events, such as ESL One Cologne and the PGL Major.

LoWel thanked the organization and his teammates for his individual development over the span of his year-long tenure. “News about my future will come soon,” he said on Twitter.

It’s also been rumored that loWel and his Mouz teammate, Denis Howell, will be replaced by Miikka “suNny” Kemppi of PENTA Sports and Martin “STYKO” Styk of HellRaisers. Denis’ spot on the all-European squad is safe for now, but if the rumors are true, then his slot could soon be in peril.

The potential roster shuffles throughout the Western and Eastern European regions are beginning to take form, as loWel joins the growing free agency market.