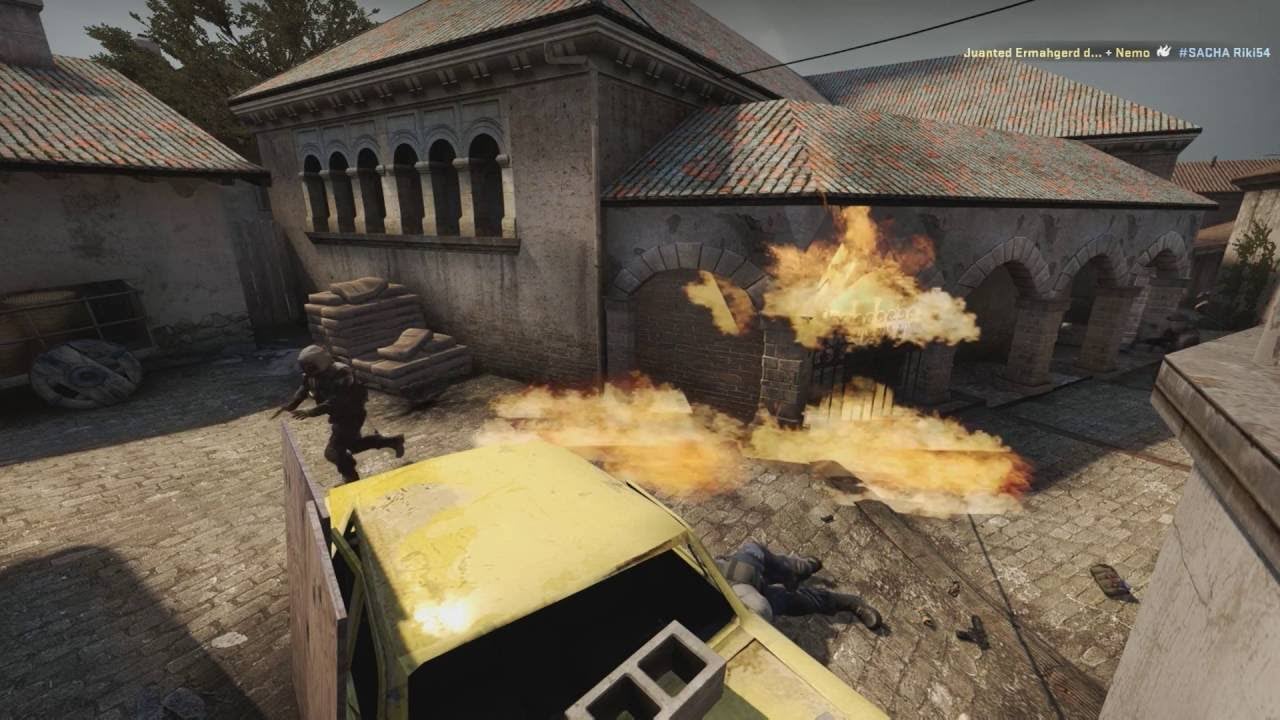 The molotov-smoke bug, an instance where a smoke grenade wouldn’t put out a fire, was resolved after months of community uproar. When a player would be flushed out of a position by an incendiary grenade or molotov they’d lose a huge chunk of their health or even die, since the smoke would bounce off of the ground instead of normally extinguishing the fire.

Related: The Molotov-Smoke bug is still a major issue

The bug had become such a problem that it affected matches at the casual and professional level of Counter-Strike. It put teams in bad situations that they shouldn’t be in, because their teammate would have low HP or be dead due to a faulty game mechanic. This was especially a problem for teams in the opening seconds of rounds and in pre-execute situations on bomb sites.

Clipping issues on the map textures were believed to be the source of the issue, as a smoke grenade would bounce off a protruding part of an uneven surface, such as the ground. Maps such as Overpass, Inferno, and Cache were frequently affected.

But thankfully, the problem has been solved the developers. Players don’t have to worry about their smoke grenades going haywire anymore.