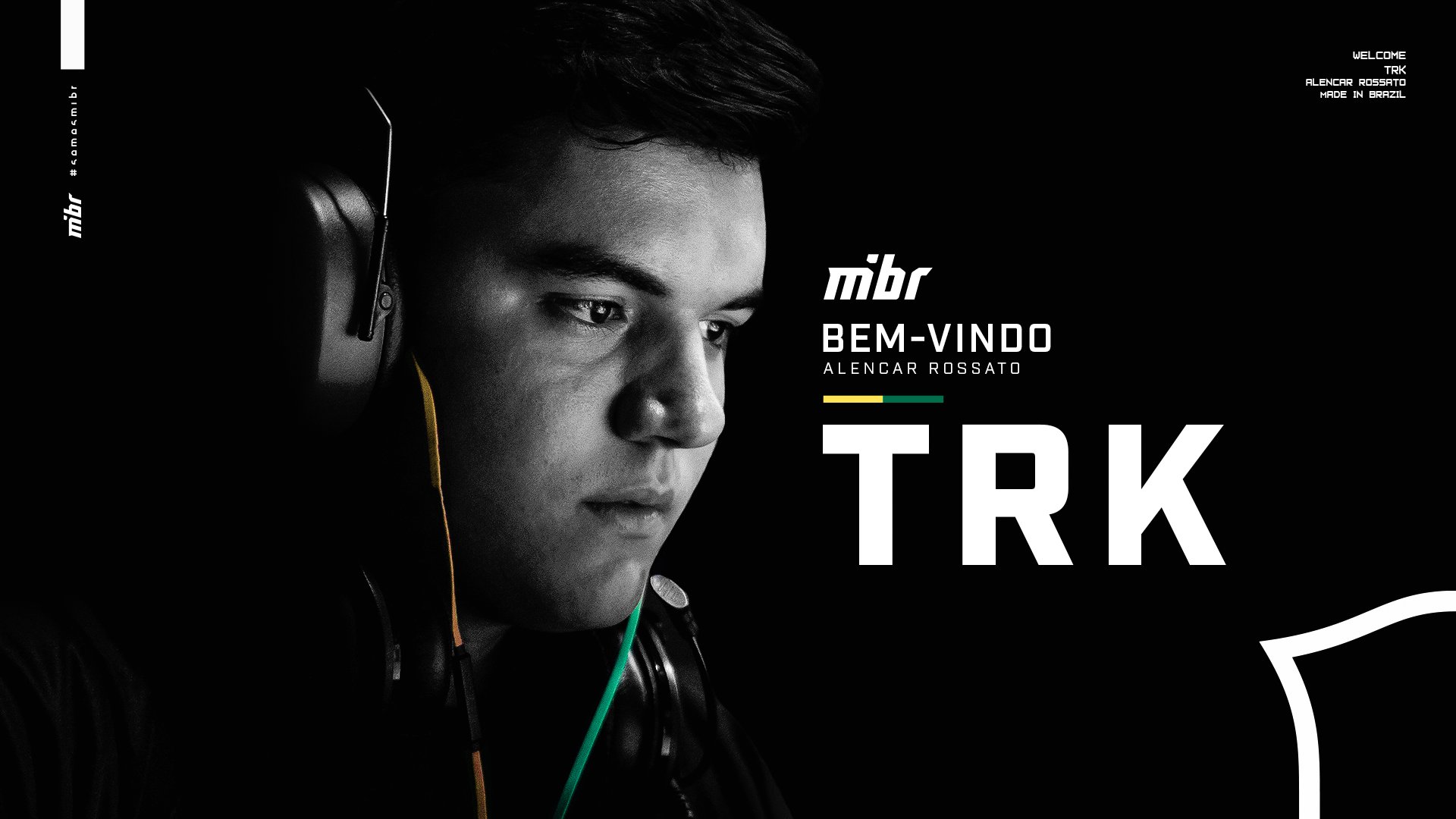 MIBR has officially signed Alencar “trk” Rossato from Team oNe to be its fifth CS:GO player, the organization announced today.

The 24-year-old Brazilian will step in to replace Ignacio “meyern” Meyer, who’s being moved to the bench. The move was reported weeks ago but only materialized now ahead of MIBR’s debut at DreamHack Masters Spring North America against FURIA tomorrow.

Trk has been playing for Team oNe since 2015 and most notably helped them reach the semifinals at the WESG Finals in March 2018. He was once regarded as one of the top Brazilian prospects but hasn’t been in the spotlight due to Team oNe’s lack of results.

Meyern, on the other hand, joined MIBR in December 2019 after he showed good form with Sharks in that semester. The Argentinian, however, couldn’t translate that form into results with MIBR and saw his individual form slowly decline in 2020. He helped them reach the grand finals of Flashpoint season one in April, which the Brazilians lost to MAD Lions.

It’s unclear who made the decision to sign trk but he was targeted by Immortals, MIBR’s parent company, in 2017 when the organization invested in a team with the same name that reached the grand finals of the PGL Kraków Major in July 2017. With trk on board, MIBR is once again a full-Brazilian team.

With this change, MIBR will lose 190 of the 950 Regional Major Ranking points they won at ESL One: Road to Rio. The Brazilians will have to make a deeper run in the next RMR tournament, which will be cs_summit six.