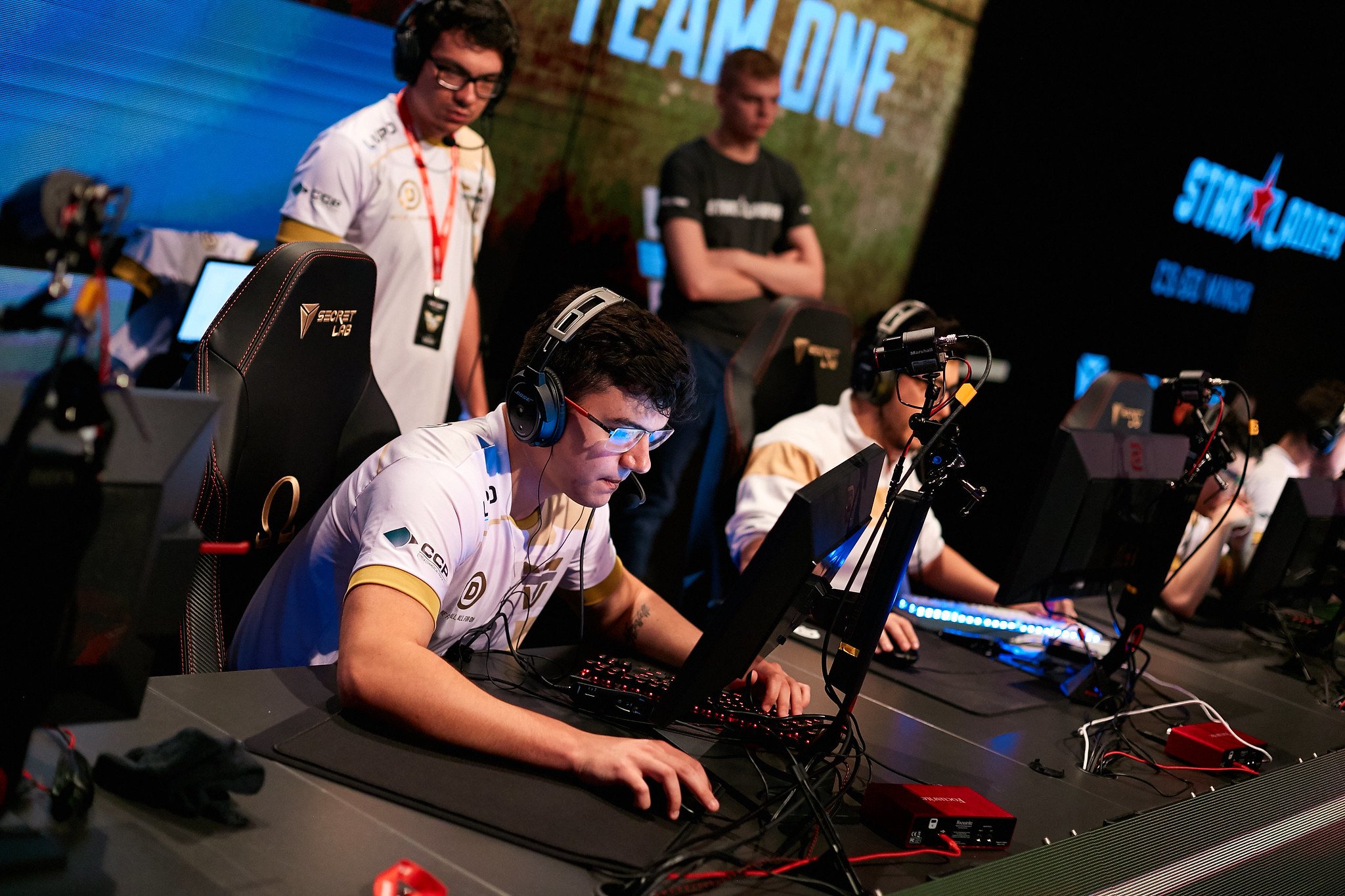 MIBR is set to start negotiating with Alencar “trk” Rossato from Team oNe to replace Ignacio “meyern” Meyer in its CS:GO starting lineup, according to a report by HLTV and Brazilian website Globo Esporte.

Globo Esporte reported that Team oNe is already searching for a replacement for trk, who missed his last game in ESEA MDL season 34 North America yesterday allegedly due to issues with Steam Guard, another level of security that can be added to a Steam account.

The 24-year-old has been regarded as one of the top Brazilian CS:GO prospects over the last few years. He’s been playing for Team oNe since December 2015, having helped them unexpectedly reach the semifinals of the WESG Finals in 2018.

Meyern, on the other hand, was signed from Sharks in December 2019 to replace LUCAS1. The 17-year-old Argentinian has been struggling to find the same individual form he showed on Sharks, however.

Meyern has averaged a 0.97 rating since joining MIBR, according to HLTV. The Brazilian team has faced heavy criticism since losing to MAD Lions in the Flashpoint season one grand finals.

If this deal is confirmed, MIBR would once again have a full-Brazilian lineup. But they would also lose 190 Regional Major Ranking (RMR) points from the 950 RMR points they got at ESL One: Road to Rio North America, where they finished in eighth place. That means the team would have to play well at the next Road to Rio tournament to have a chance to qualify for the ESL One Rio Major in November.