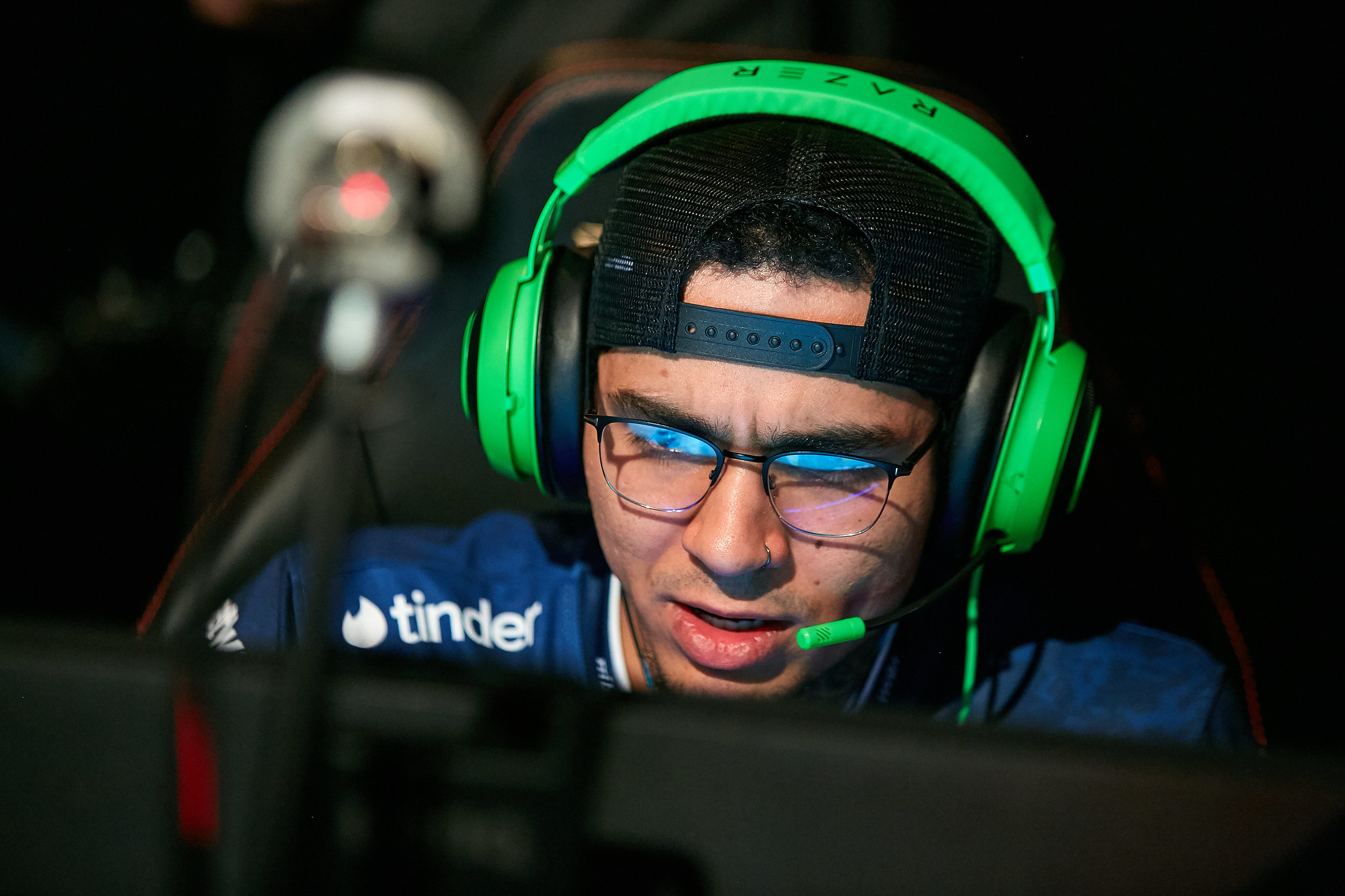 MIBR has officially signed Ignacio “meyern” Meyer from Sharks, one week after the transfer was reported. The Argentinian will replace Lucas “LUCAS1” Teles, who MIBR released earlier today.

LUCAS1 leaves MIBR six months after being signed from Luminosity Gaming to replace João “felps” Vasconcellos. The 24-year-old initially played well, but never looked fully comfortable on the team. According to HLTV, LUCAS1 averaged a 1.02 rating in LAN events, which is pretty much the same number felps earned while a part of MIBR.

MIBR is making a bet on meyern, who is just 17 years old, but played well enough with Isurus in Brazil to be signed by Sharks, who had just moved to North America. During his stint with Sharks, meyern helped the team to qualify for two big LAN events at the end of the year, ECS season eight finals and ESL Pro League season 10 finals, but Sharks were eliminated in the early stages of both tournaments.

This is MIBR’s sixth roster change since the Brazilians arrived from SK Gaming in June 2018 and this makes CS:GO analysts wonder whether the problem is the new players or the older ones. Marcelo “coldzera” David was the only one from the old core that has moved to another team and it was because he wanted to play for FaZe.

If meyern doesn’t work out, the team may run out of options if they can’t buy out some player from FURIA, the second-best Brazilian team.

MIBR will make its debut with meyern tomorrow at cs_summit 5. The Brazilians will face G2 in the opening round at 7pm CT.