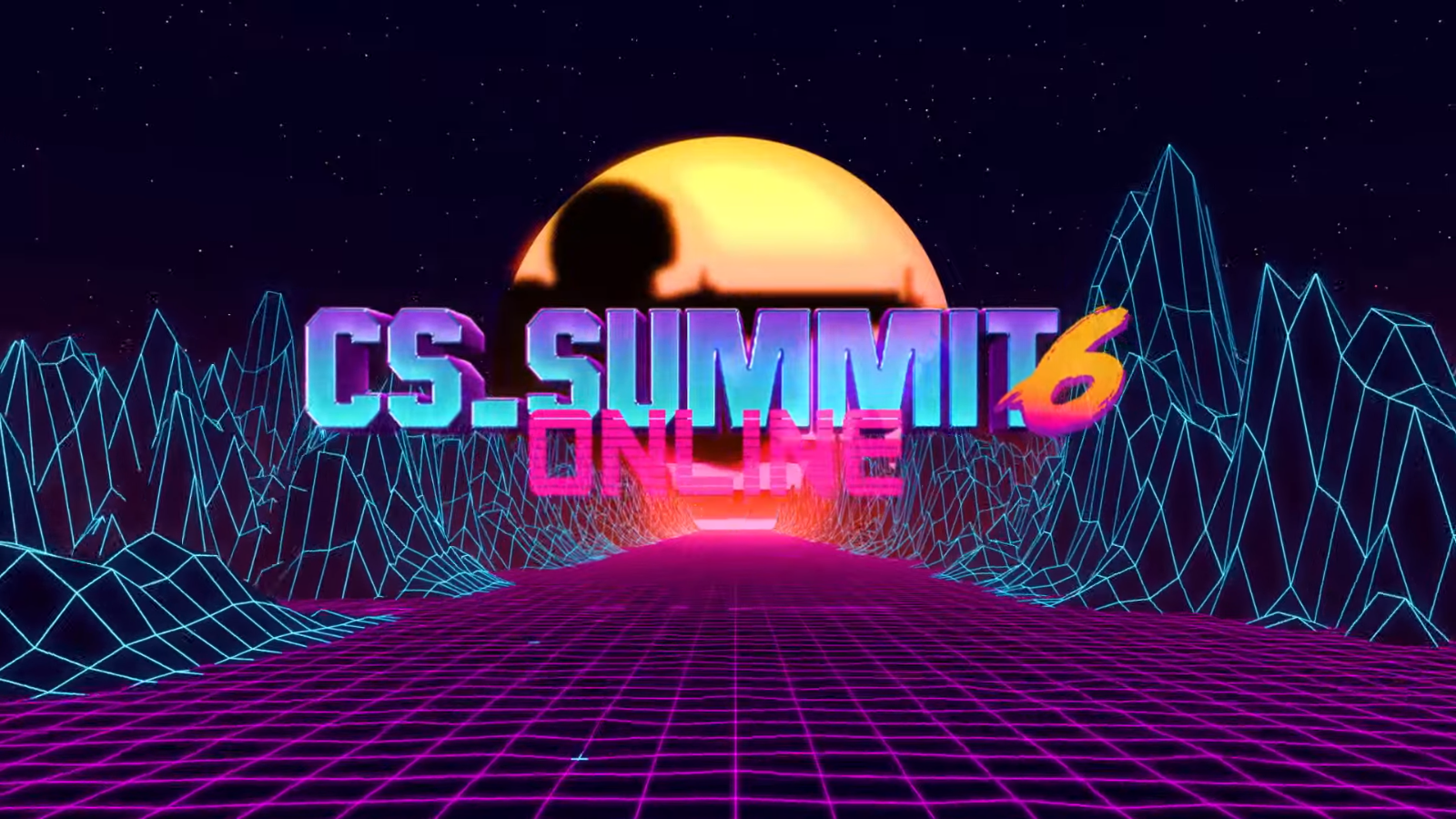 Beyond the Summit, a traditional organizer for Dota 2 tournaments, will host the second Regional Major Ranking CS:GO tournament in Europe and North America with cs_summit six, the company announced today.

The second RMR event will offer the second-most points, 25 percent more than ESL One: Road to Rio, which was the first RMR tournament. Cs_summit six will also feature a combined $200,000 prize pool for the two regions.

Cs_summit six will be played online due to the coronavirus pandemic from June 22 to July 5. It’ll start immediately after the BLAST Premier Spring Europe Finals and just before the players’ break, which will take place between July 6 and Aug. 6.

This will be the first CS:GO tournament that Beyond the Summit will host since cs_summit five in December 2019. The previous events were known for their casual atmosphere. All of the teams gathered in one house in Los Angeles and the players used to participate in a casting couch.

But cs_summit six will be Beyond the Summit’s most important CS:GO tournament since it’ll be its first collaboration with Valve in Counter-Strike. It’s unknown how many teams will participate, but it’ll be far more than what cs_summit has held in the past.

“We’re excited to announce the first summer RMR events in NA and EU, hosted by Beyond the Summit from June 22nd to July 5th,” the official CS:GO Twitter account said. “While we intend to have a full RMR series in the fall, there will not be summer RMR events for the SA or OCE regions.”

Here are the RMR standings for Europe and North America. It’s expected that Valve will use these as one of the factors in picking participants for cs_summit six RMR.

With cs_summit six hosting the second RMR tournament for Europe and North America, there will likely be one or two more tournament organizers involved in the summer RMR series for regions such as CIS and Asia. That’d be different than ESL One: Road to Rio, which featured all of the regions.