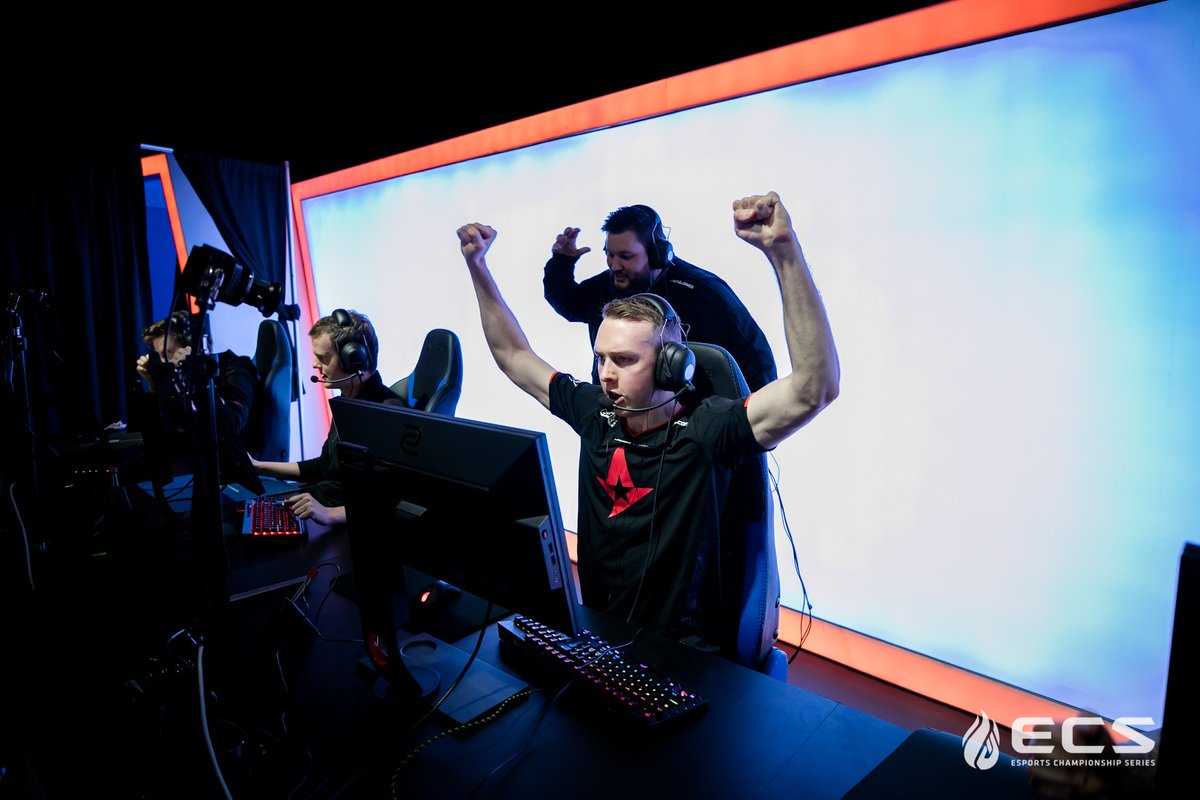 The stage is set for the finale of ECS Season Six.

Astralis and MIBR are the final two teams at the ECS Season Six Finals after three days of CS:GO competition in Arlington, Texas. They eliminated Ninjas in Pyjamas and North in today’s semifinal best-of-three matches, which both went to three maps.

Related: Astralis and North finalize the bracket at the ECS Season 6 Finals

Astralis vs. Ninjas in Pyjamas

Astralis kept their win streak on Nuke with a 16-7 win vs. NiP, putting them at 26 straight victories on one of the most difficult maps in the Active Duty map pool. The Swedish Ninjas then bounced back with a great showing on map two, Train, which was led by Dennis Edman on the AWP, who barely kept up with Nicolai “dev1ce” Reedtz. NiP’s grand finals hopes were extinguished on Inferno, though, with the Danes easily closing out the series mostly thanks to an impressive CT side.

MIBR and North both traded each other’s map picks, Train and Inferno, in one-sided affairs before going on to Dust II, which was the closest map. The Brazilian-majority side opened up the decider with an overwhelming 12-3 T side lead. Despite losing the second pistol round, North tacked on a few offensive rounds of their own, but it wasn’t enough to keep themselves alive in the tournament. MIBR took the series by winning Dust II 16-9. Marcelo “coldzera” David had the most kills by the end of the series, especially because of his massive Train game at 27 frags.

The best-of-three grand final between Astralis and MIBR begins tomorrow at 3pm CT.