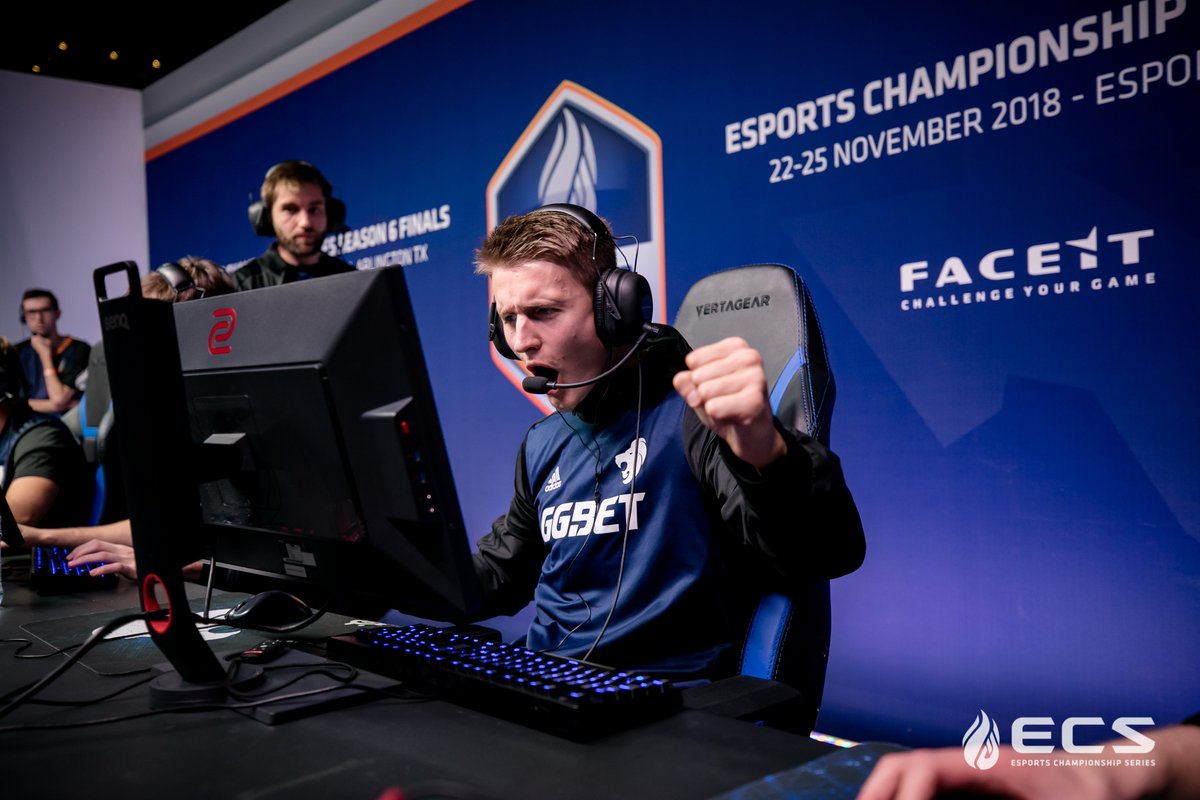 The group stage at the $250,000 ECS Season Six Finals ended today, and two more teams are advancing to the playoffs.

Astralis and North are headed to the semifinals of the ECS Season Six Finals, where they’ll be facing off against Ninjas in Pyjamas and MIBR. In today’s group decider matches, Mousesports and NRG Esports were sent home by the Danish sides. NRG’s North American counterparts, Team Liquid and Cloud9, were also taken down in the prior elimination matches.

Related: Why Astralis received hate after allegedly using a smoke exploit at the ECS Season 6 Finals

The first decider match saw Mouz start off strong with a 10-5 CT side half on Mirage before they choked their lead to the Danes. Astralis completed the comeback with the help of a one-vs-two clutch from Nicolai “dev1ce” Reedtz in round 30. There was a similar story on Nuke, with Astralis initially having mild struggles through the second pistol round. Then the Danes had an insane CT side comeback from 6-12 to 16-13 to complete the sweep vs. Mouz and maintain their 25 win streak on Nuke. A one-vs-three clutch from Andreas “Xyp9x” Hojsleth also sealed the deal for Astralis late in the map.

North vs. NRG was a much more tight series compared to Astralis vs. Mouz. After being down 12-4 on Nuke, North picked up the pace with an explosive T side, mostly led by Valdemar “valde” Bjorn Vangsa, who also got a one-vs-five clutch. Nuke ended in favor of North at 16-14. NRG later found themselves back in the series against the Danes with a double overtime win on Inferno 22-19, thanks to massive plays Tsvetelin “CeRq” Dimitrov and Vincent “Brehze” Cayonte. But the North Americans couldn’t finish the marathon series on top because they were plagued by struggles on their CT side of Cache after halftime, giving North the map three win at 16-11.

The semifinals will start tomorrow at 12pm CT with a match between Ninjas in Pyjamas and Astralis. Then MIBR vs. North will be played after at 5pm CT.