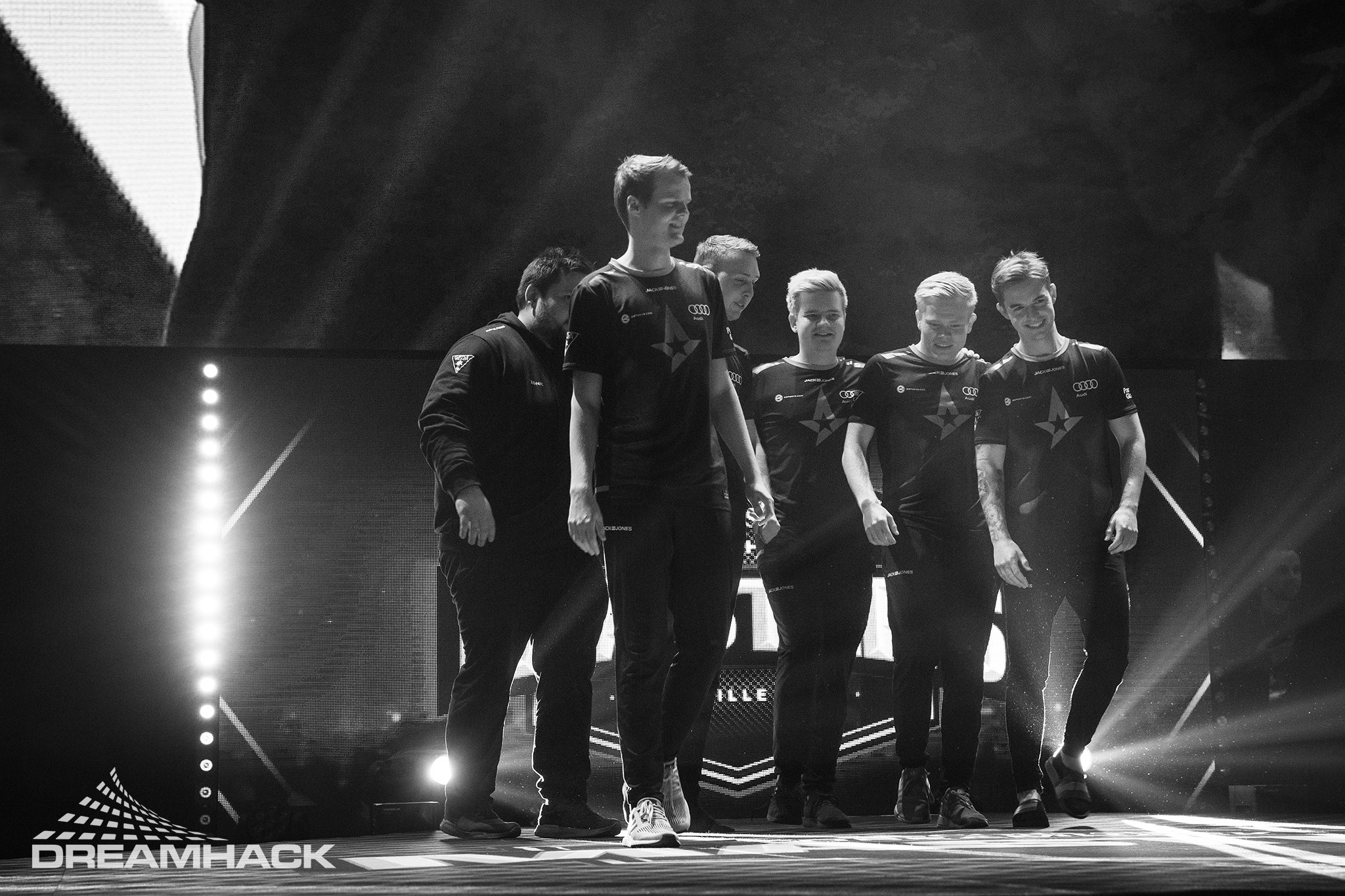 Astralis, the best CS:GO team in the world at the moment, are under fire for getting a suspicious kill during a recent offline game.

During their winners match vs. MIBR at the ECS Season Six Finals, Andreas “Xyp9x” Hojsleth killed Marcelo “coldzera” David through a smoke during a post-plant situation. Xyp9x sprayed into a smoke at Jungle from the A bomb site, and the CS:GO community is complaining about whether Xyp9x blindly shot or if he saw coldzera through the smoke.

FaZe Clan’s Nikola “NiKo” Kovac pointed out that Xyp9x apparently saw coldzera through the smoke and hit every bullet, even though the smoke hadn’t started dissipating. Normally when smokes begin to fade, players can see the enemy dot and position on the radar before the smoke is completely gone, so it initially didn’t make sense why the kill looked so routine despite the smoke on the ground.

Team Liquid’s Epitacio “TACO” de Melo then chimed in with NiKo and said that some players have been using a particular number of NVIDIA graphics settings that allow them to see through smokes several seconds before it dissipate. He still doesn’t think Astralis is using that setting, though.

Xyp9x denied knowing about the NVIDIA settings, saying that he could see his feet on his screen and that there are still smoke bugs while spectating. MIBR’s Gabriel “FalleN” Toledo backed up Xyp9x, noting that every player client displays its “own smoke” that works differently for everyone. Xyp9x told NiKo that he’s willing to show him his video settings to prove that he’s not using the NVIDIA settings.

His teammate, Lukas “gla1ve” Rossander, also said no one on the team uses the settings and that they use their radar and game sense instead. Many casual fans are implicating gla1ve with Xyp9x in using the smoke exploit because he frequently gets kills through smoke, and gla1ve responded with, “I am wondering where I should go for a SMOKING hot VACation next summer,” joking about the cheating accusations.

Fnatic’s Jesper “JW” Wecksell gave Xyp9x an encouraging message, since this situation is mimicking Fnatic’s 2015 dominance, when the community turned on Robin “flusha” Ronnquist for a number of suspicious kills hinting at cheating. “When you are the undisputed number one, people will start to find reasons to downplay you, or even try to take things away from you,” JW said. “You guys are the only ones who know if there is any truth to it, just don’t care and keep doing your thing.”