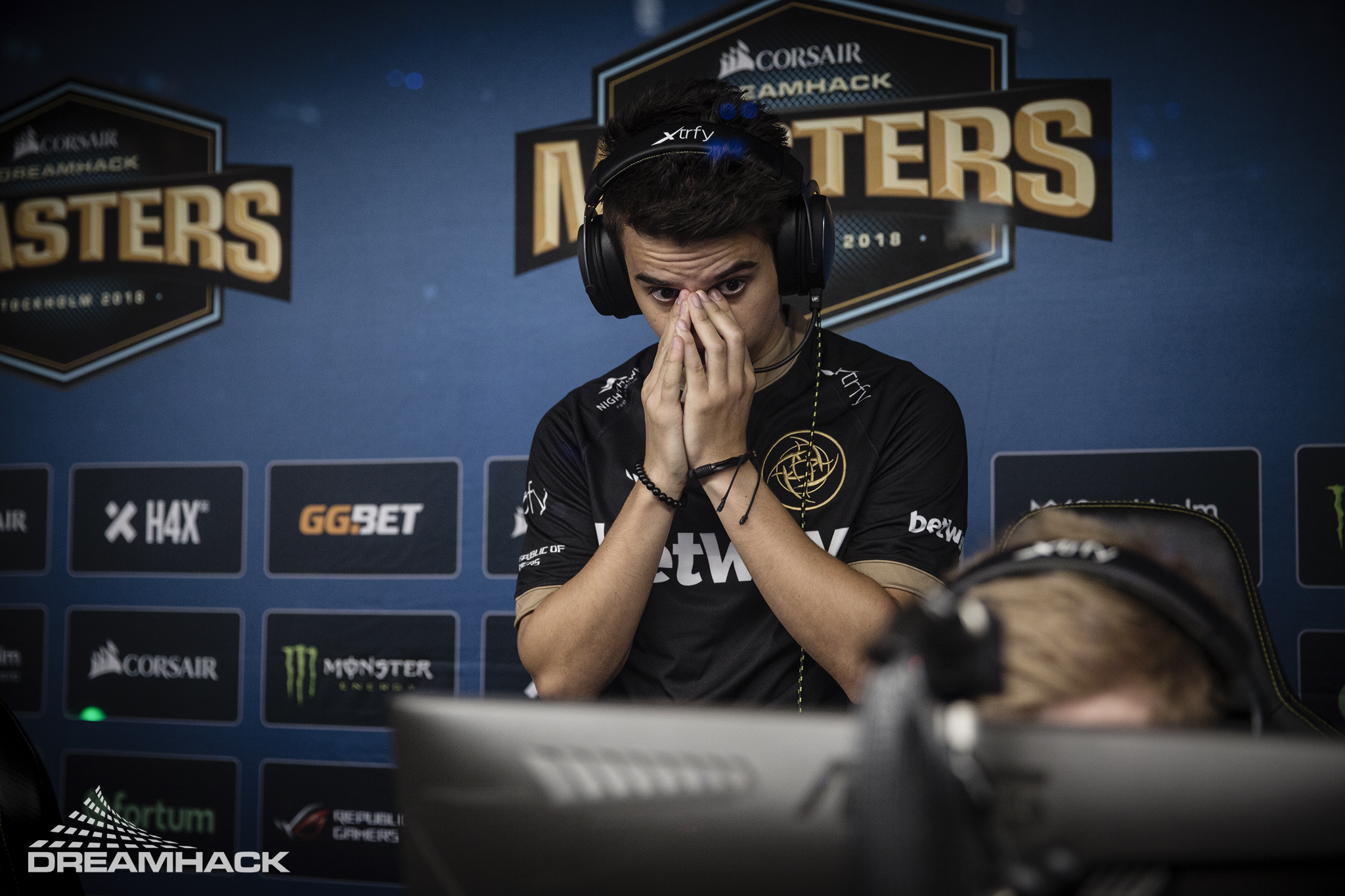 The coaching bug scandal was revealed earlier this week as a result of veteran esports referee Michal Slowinski and IT expert Steve Dudenhoeffer’s efforts. Three CS:GO head coaches have been banned so far—HUNDEN from Heroic, Ricardo “dead” Sinigaglia from MIBR, and Aleksandr “MechanoGun” Bogatiryev from Hard Legion. The coach spectating bug allowed coaches to spectate anywhere on the map.

Pita coached NiP in two different periods. The first took place between 2014 and 2015 and he helped the Ninjas win the ESL One Cologne Major in August 2014. Pita returned to NiP in February 2018 and stayed until January 2020, when he was replaced by Björn “⁠THREAT⁠” Pers.

But this time, Valve reportedly didn’t answer pita after he reported the coaching bug. The coach said he contacted Valve once again four months later once he figured out how the exploit worked but received no response from the CS:GO devs.

“I accept any punishment handed out to me,” pita wrote in a TwitLonger. “I realize this will harm my reputation as a coach but I can’t undo things even though I would like to. I just have to accept this and admit my guilt. I’m sorry to everyone that I know and who knows me. I understand that you might look at me differently after this but I hope you can forgive me one day. The bug got the better of me, I acted irrational and I fucked up. I never used that bug afterwards.”

The Esports Integrity Commission (ESIC) revealed today, one hour before pita’s confession, that it’s opened up a “confession period” until Sept. 13 at 4pm CT for anyone who wants to admit to using the bug. The commission will analyze approximately 25,000 demos from 2020 to 2016 to potentially find more wrongdoers.