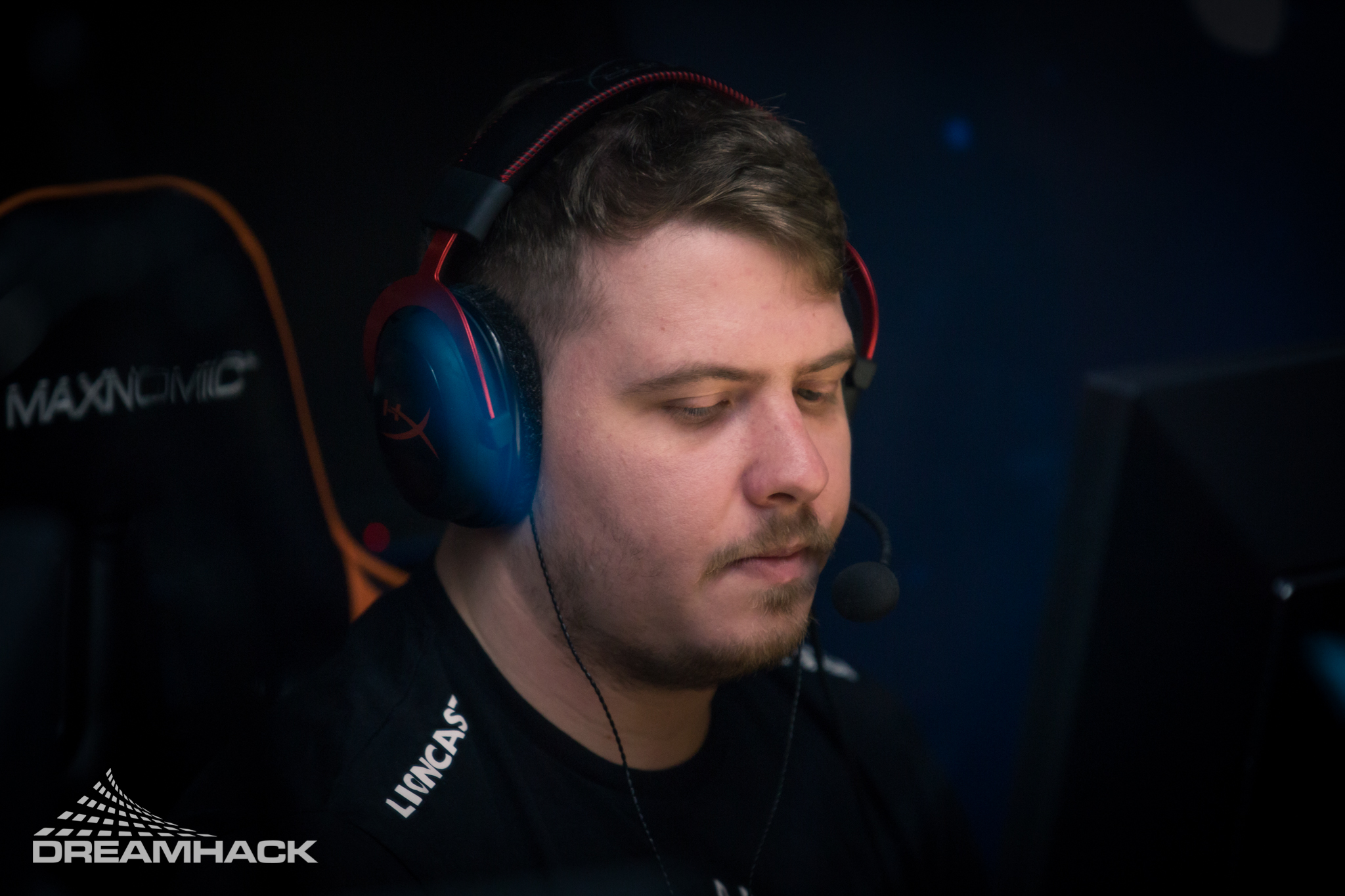 Nikola “LEGIJA” Ninic is making his way back to the BIG German lineup, after he moved into a management position two months ago.

BIG’s trial period with Niels “luckeRRR” Jasiek has ended, and both parties have decided not to pursue a contract extension. As a result, LEGIJA will act as a stand-in for BIG’s lineup in the upcoming ESEA Premier playoffs until the team can find a replacement.

Related: BIG moves keev to the bench as LEGIJA steps down to join coaching staff

“[LuckeRRR] joined the team with just 3,000 hrs of playtime and the resulting lack of experience, [and he] did a great job in general,” LEGIJA said in the team’s announcement. “However, we came to the conclusion that we needed a different kind of AWPer, particularly with regards to the playing style. It was a team decision, we really tried to make it work, but we weren’t 100 percent satisfied with the results at the end. Now we are looking into other options.”

Two months ago, Kevin “keev” Bartholomaus was benched and LEGIJA became the head of the CS:GO team, resulting in the addition of Tizian Felbusch and luckeRRR to the starting roster. LuckeRRR’s time was on a trial basis, however, while Tizian was added as a sound fifth from ALTERNATE aTTaX for the German lineup. These changes stemmed from the team’s decline following their successful top-eight run at the PGL Krakow Major last July.

The core three players of BIG have remained unchanged. Fatih “gob b” Dayik, Johannes “tabseN” Wodarz, and Johannes “nex” Maget placed top-14 at the recent ELEAGUE Boston Major in January, allowing them to retain a slot as Challengers in the upcoming FACEIT London Major this September.

Until BIG finds their way to the FACEIT Major, they’ll be on the lookout for a potential German-speaking fifth to fill their lineup, such as an experienced player from Sprout Esports.