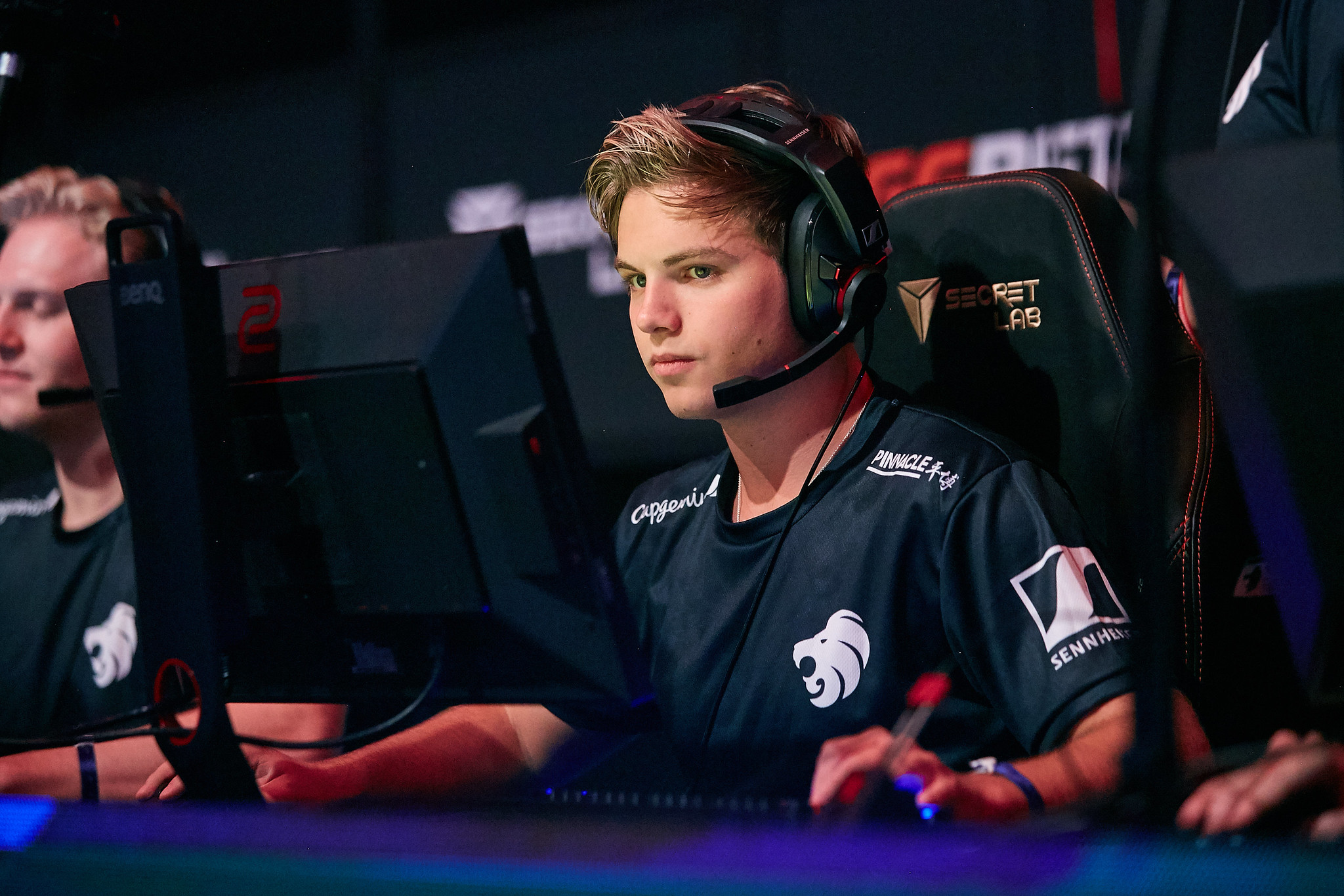 FaZe Clan has signed Danish star Kjaerbye to round out its CS:GO roster, the organization announced today.

The 22-year-old spent the last month weighing his options in free agency. He parted ways with North in July after a two-year stint with the Danish organization. Kjaerbye hasn’t played in an official match since May due to health reasons.

Kjaerbye will replace Aurimas “⁠Bymas⁠” Pipiras, a 16-year-old pro who played in four events with FaZe since May when Swedish legend olofmeister took a step away from competition due to fatigue. Bymas, on the other hand, has joined mousesports’ CS:GO roster as a “development player” yesterday.

This move allows Kjaerbye to play at the highest level of competitive CS:GO once more. The Danish star was a part of Astralis’ lineup that won the ELEAGUE Atlanta Major in January 2017—and Kjaerbye was nominated for the MVP of the competition. In 2018, however, Kjaerbye shocked the community when he was transferred to Astralis’ rivals, North.

Kjaerbye is yet to regain the form he showed at the ELEAGUE Atlanta Major, but he was one of North’s best players in 2018 and 2020. North, as a team, has been oscillating between good and bad moments for a long time. Kjaerbye averaged a 1.08 rating over the last 12 months, according to HLTV’s statistics.

The Danish player will debut with FaZe at one of the most prestigious events of the year, ESL One Cologne Europe, which will kick off next week. FaZe will face Heroic in the opening round of Group B, which also features Vitality, G2, Fnatic, and Astralis.