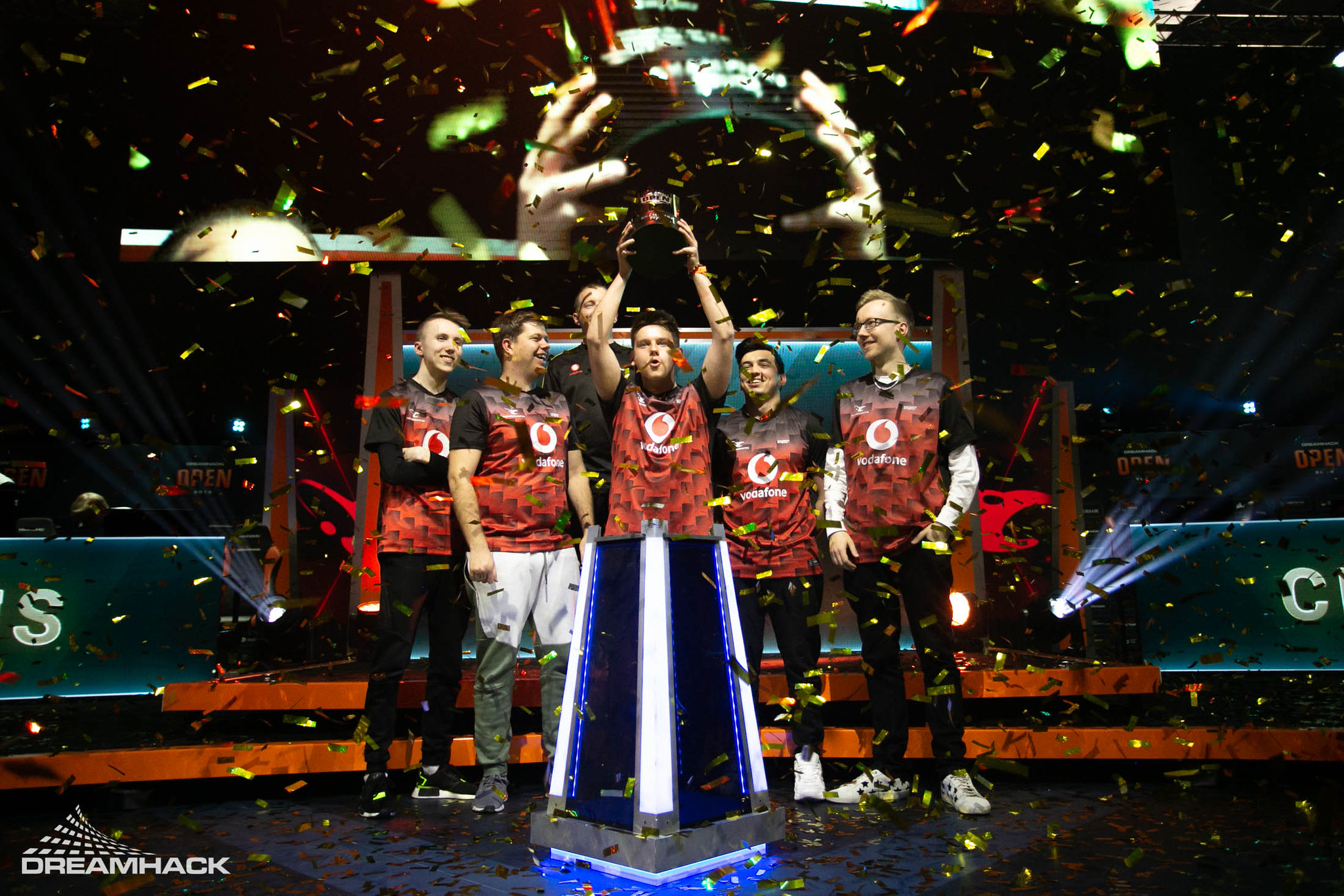 The newcomer will be mousesports’ new “development player” and the official sixth man on its roster. Bymas caught the attention of some pros after he won the FACEIT Pro League (FPL) Europe, a third-party matchmaking platform for pros and streamers, in October 2019, which earned him a chance to temporarily replace olofmeister on FaZe Clan this year.

Bymas attended four events with FaZe but the squad failed to reach any grand finals and grabbed a modest 11th-place finish at cs_summit six Europe, the second Regional Major Ranking (RMR) tournament of the region, earlier this summer. During his stint with FaZe, Bymas averaged a rating of 0.93, according to HLTV’s statistics.

“We experienced how sudden circumstances can change this year,” mousesports said. “Thus we decided to broaden our roster and bring in a 6th player to be prepared. We are excited that we can present a huge talent as Bymas to fill that role, who fits into our philosphy of developing young players.”

Mousesports has a culture of developing young players into CS:GO stars. The Germany organization has found success with ropz, who joined in 2017, and most recently with frozen, who was added in 2019. Both of these players are key pieces to mousesports’ official CS:GO lineup.

The international team finished 2019 on a high note. They won three important tournaments in a row between November and December, including the ESL Pro League season 10 finals. But mousesports has yet to win a tier-one event in 2020.

Mousesports will be one of 16 teams attending ESL One Cologne Europe, starting next week. It’s unknown whether Bymas will receive a chance to play at mousesports’ first event after the player break.