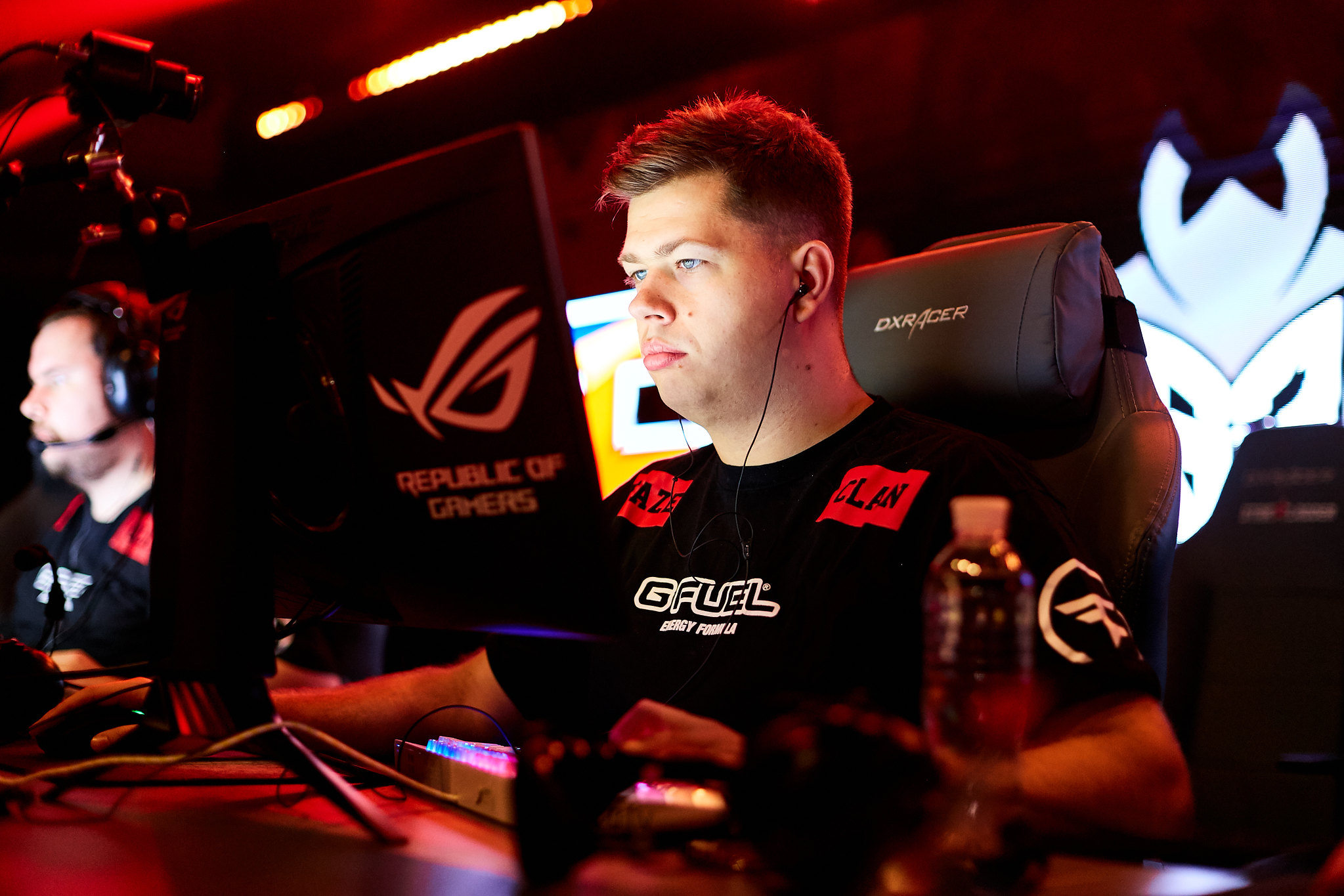 FaZe Clan has secured another CS:GO legend. The organization has acquired Karrigan following the Dane’s mutual contract termination with mousesports, marking the end of a two-year stint with the team, FaZe announced today.

One of CS:GO’s virtuosos and a part of FaZe’s first roster iteration for more than two years, Karrigan is back in red and black. The 30-year-old will immediately be slotted into the starting lineup and will likely take up IGL duties in place of olofmeister.

FaZe has pulled off a flurry of moves in the wake of former star Niko’s departure to G2 Esports last fall. The org signed Russel “Twistzz” Van Dulken from Team Liquid in January and benched Markus “Kjaerbye” Kjærbye. Karrigan’s inclusion will be a bid for FaZe to re-establish the remarkably cosmopolitan roster as a dominant force in Europe.

Karrigan will debut with the new-look FaZe roster at IEM Katowice 2021 on Feb. 18 at 12pm CT. As one of eight teams that secured a spot in the group stage, FaZe will await their opponents after a 16-team play-in stage.