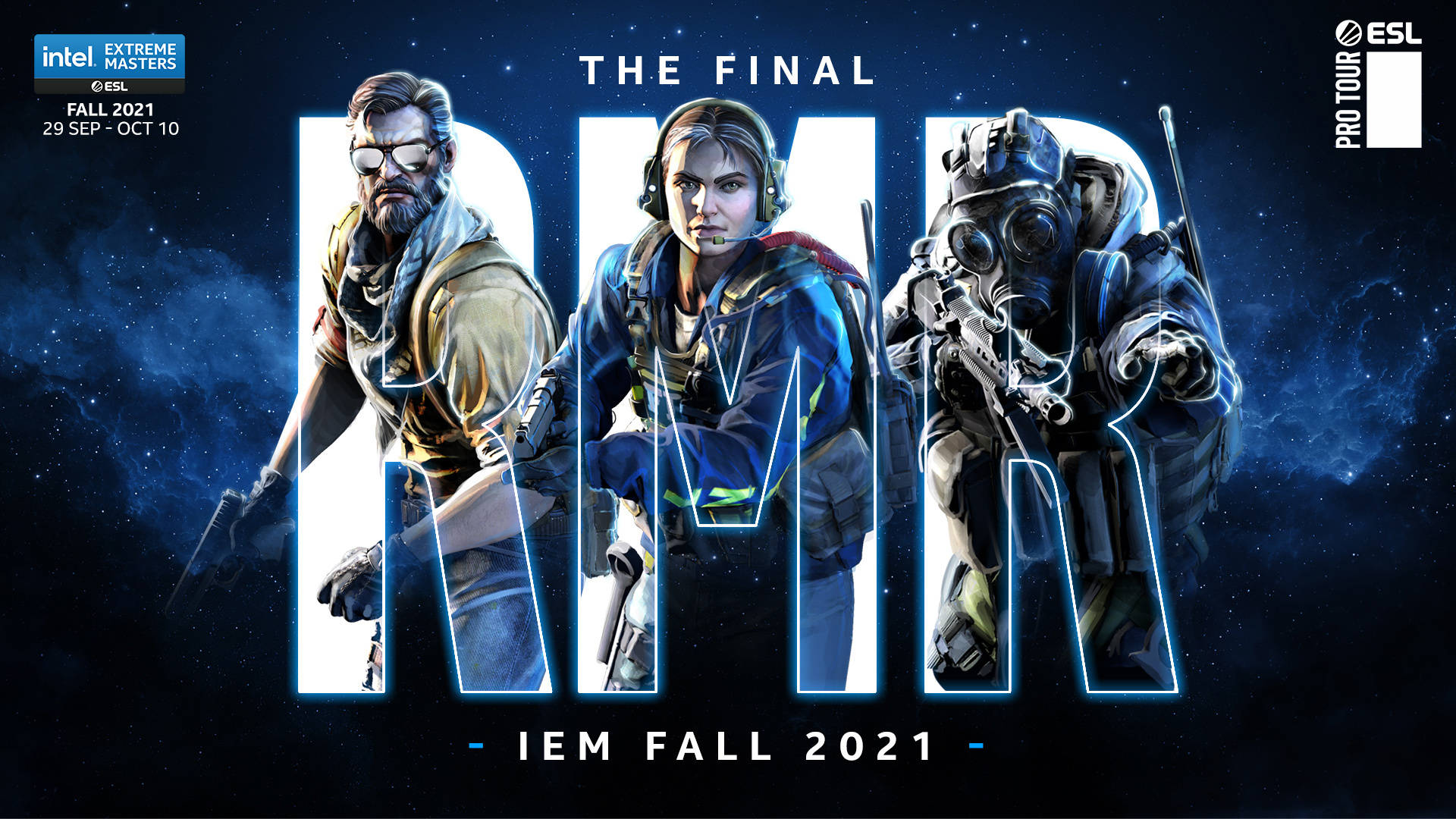 Jonathan “Jonji” Carey is set to play his final CS:GO tournament with Bad News Bears at IEM Fall North America, the last Regional Major Ranking (RMR) event before the PGL Major Stockholm, according to a report by Rush B Media.

The 22-year-old rifler stepped down from Bad News Bears with immediate effect following a heart-breaking loss to Team oNe at DreamHack Open September on Sept. 24 in which the North American side allowed the Brazilians to come back in two maps. Jonji had been playing for the non-sponsored team since January and revealed his intentions to potentially move to VALORANT the day after the match.

If Jonji doesn’t play for Bad News Bears at IEM Fall NA, they’ll be forced to field their head coach Nathan “madcow” Retterath and lose 20 percent of their RMR points for using a substitute, according to Valve’s rule. This would most likely kill any chances they have of qualifying for the PGL Major Stockholm since they only have 570 RMR points at the moment, which is far from the top teams in the NA rankings.

Madcow has been practicing with the squad over the last few days and was their fifth player in the latest ESEA Cash Cup, helping them win it over Party Astronauts. The 26-year-old was a semi-professional player before he transitioned to coaching in 2019.

Bad News Bears should confirm their official lineup for IEM Fall NA in the coming days. The competition is set to kick off next Tuesday, Oct. 5.