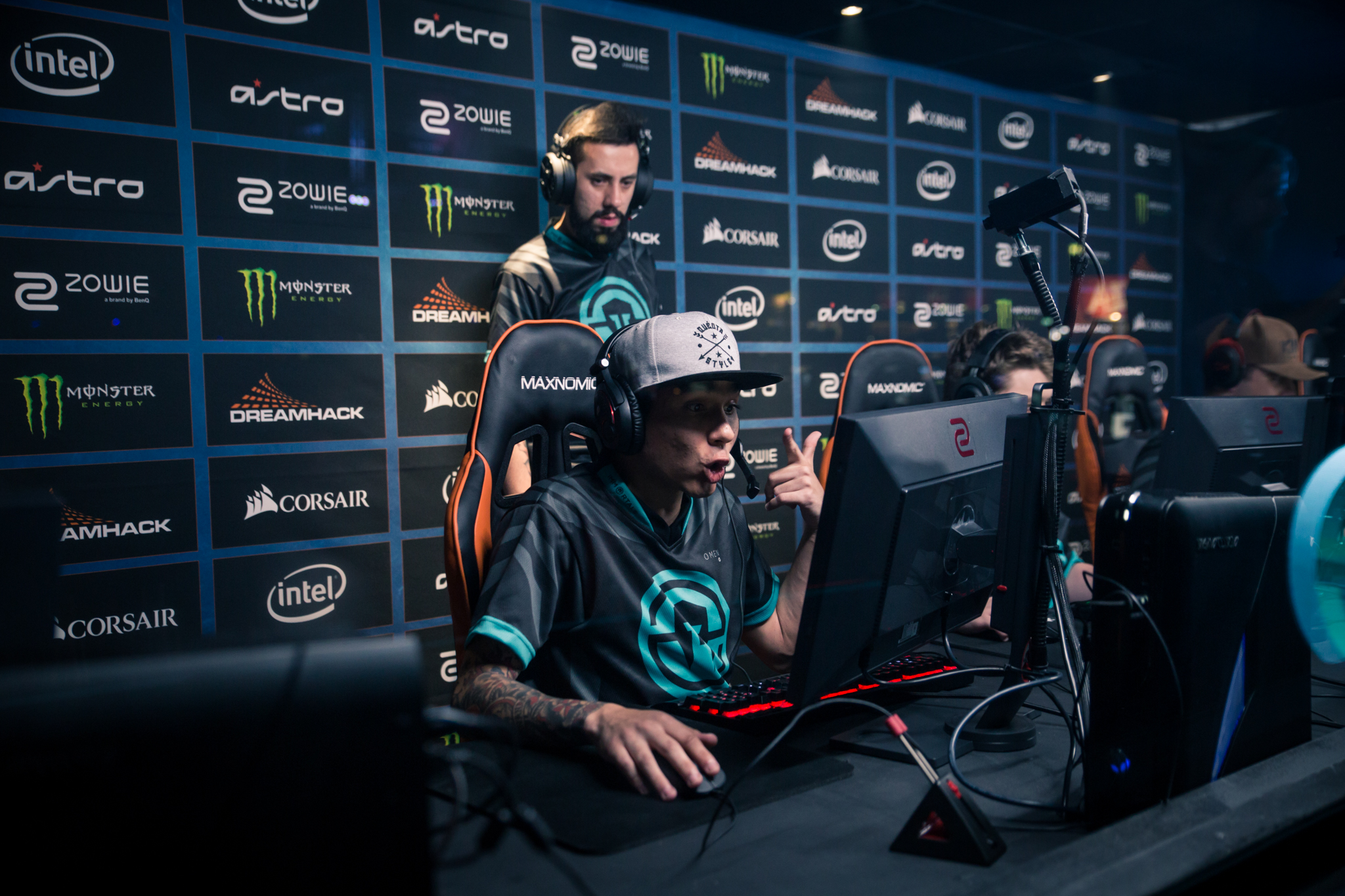 ELEAGUE’s CS:GO Premier gained three more competitors from North America last night, and now the stage is set for another season of Counter-Strike.

Immortals, Team Liquid, and Renegades concluded the online qualifier for ELEAGUE’s next event as the top three teams in the North American bracket. Through placing top three, these teams will be featured in the next $1 million tournament series in Atlanta, Georgia, which will be held from Sept. 8 to Oct. 13.

Immortals had a relatively easier route than Liquid and Renegades, as they went through the entire qualifier without dropping a map. Liquid and Renegades found each other in the later bracket, but Liquid came out on top in three maps to earn the second spot in the Premier after Immortals. Renegades rounded out the team list after sweeping Obey Alliance in the third place match late last night.

Other notable North American teams that didn’t make the cut include CLG, Misfits, and NRG Esports.

The trio of teams joins a set of participants that were either invited based on previous ELEAGUE seasons in 2016 or given slots through their placings in the European qualifier. The invited talent list consists of Astralis, Cloud9, FaZe Clan, Fnatic, G2 Esports, Mousesports, Natus Vincere, Ninjas in Pyjamas, North, SK Gaming, and Virtus Pro. The squads that will join the event from the European qualifier, are Team EnVyUs, Heroic, and Immortals.

Group A competition will kick off ELEAGUE’s tournament series from Sept. 8 to Sept. 9, when FaZe, Na’Vi, G2, and one more to-be-announced team will play for two of eight playoff spots in the October bracket.