According to Immortals Gaming Club’s senior vice president, this only affects the players. 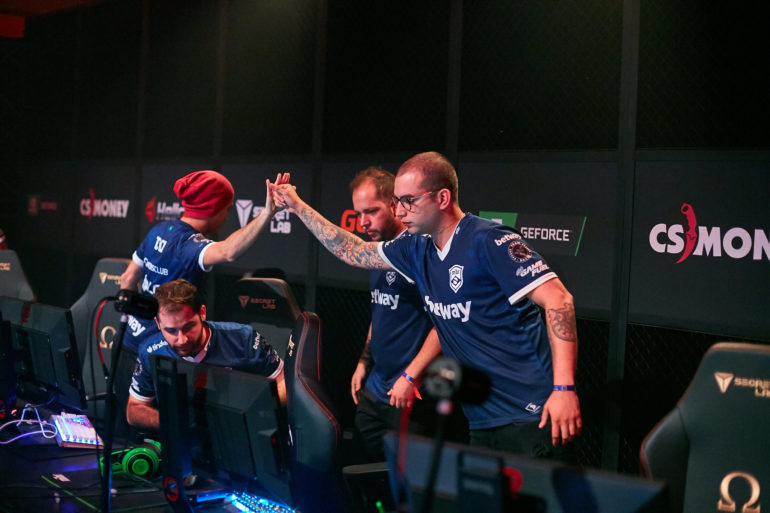 The esports industry has evolved so much over the past few years—and so has CS:GO. Yesterday, CS:GO players were celebrating a framework agreement with ESL and DreamHack in which the Counter-Strike Professional Players’ Association (CSPPA) praised those two tournament organizers for its standards.

But the industry still has a lot to improve, according to Tomi “lurppis” Kovanen, Immortals Gaming Club’s senior vice president. He said today that it’s taking a long time for one of Immortals’ teams, MIBR, to receive its prize money after tournaments.

“While the industry has gotten a lot better over the past years, prize money payments remain a real issue,” Lurppis said. “In 2019, the average time for prize payout in days from the end of an event for MIBR was ~150 days, with many events still unpaid today, and continuing to increase the average.”

The prize money’s delay doesn’t affect Immortals, only its players, according to lurppis. “Prize money is largely an irrelevant source of funds for teams as players usually get 90% or so of it,” Lurppis said. “For large teams, cash management won’t be an issue, so instead this only directly hurts players, who get the money they earned much later.”

This isn’t the only controversy about late payments in CS:GO, however. Last year, StarLadder, an organizer for several CS:GO tournaments including the Berlin Major in August 2019, reportedly failed to pay the CS:GO talent that worked in its tournaments on time. The tournament organizer later said that it was because sponsorships take three to six months to pay for the event.

The framework agreement settled between the two biggest tournament organizers, ESL and DreamHack, and the CSPPA could help players get better payment conditions from tournaments organized by those companies, as well as events held by other organizers.