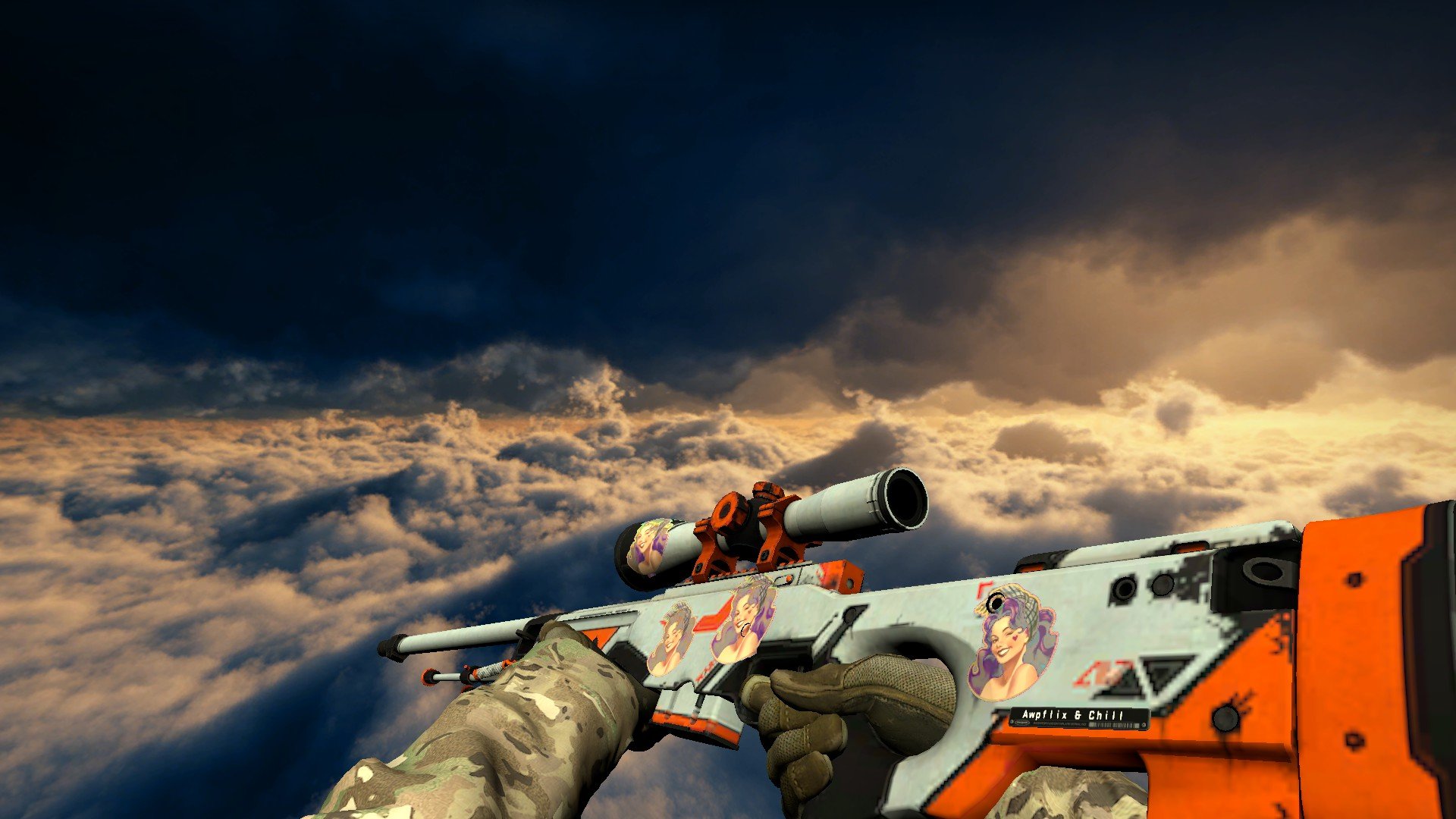 Everyone wants to play the AWP like Counter-Strike legend Kenny “kennyS” Schrub, but not many realize the various dimensions to playing the one-hit wonder weapon.

Mastering the art of AWPing is a lot like mastering an instrument. First you learn easier concepts, like the notes, the chords and their progressions, and the scales for sharps/flats. Then once you have a good grasp of the basics, you can go on to harder concepts, such as the playstyles, the varying volumes of play, and even how to adjust to mistakes. Once you understand the fundamentals, you can delve deeper into the complexities.

TheWarOwl, a CS:GO YouTuber who’s essentially a one-man school, gave an exceptional tutorial on basics. It was created in 2014, but it’s still relevant to the present meta. TheWarOwl’s tutorial is great, especially if you’re a noob to the game, but it’s only good for gaining a rudimentary understanding of the AWP.

Let’s go a few steps further for the advanced players out there.

The AWP is a rifle that will kill on its first hit because of its 97.50 percent armor penetration, assuming you’re able to hit your targets. If you hit someone above the hip, congratulations–you got the kill. If you unfortunately hit someone in the leg, you only dealt 85 percent damage to them, and you’ll have to finish them off with your pistol in one or two shots (more on the pistols later on). When you “leg” someone, it’s ideal to maintain composure and not rage over your living prey.

The one-hit wonder weapon shoots with a fire rate of 41.24 rounds per minute, which is a 93 percent difference to the AK-47’s 600 RPM. It also takes 3.67 seconds to reload, meaning that you should consciously think of how many bullets you have left and when to reload. Timing each of your shots and knowing when it’s appropriate to reload will prevent you from looking silly during rounds.

I’m not an economist–why learn economy?

Buying Counter-Strike’s most beloved rifle also comes with a cost–$4,750 to be exact. Gaining knowledge of general CS:GO economy will help you know which utility to buy and what’s appropriate during each situation, such as eco-saves, quasi-buys (force-buy), or full-buys. It’s okay to buy only kevlar without a helmet against Terrorist buys, but you’ll definitely want a full grenade set to defend from executes and delay for your teammates’ rotations. Against Counter-Terrorists, always buy kevlar with helmet with a few situational grenades.

It’s good to be mindful of which pistol you use to complement your AWP. A preferred sidearm is great, but it’ll cost you. The high damage outputs of the CZ-75 and Desert Eagle are great for mowing down enemies in breakneck fashion. The P250 and Five Seven are better for controlled shots and overall accuracy. Be wary of copying pros who stick to the default pistols–their aim is perfect enough for them to consistently hit kill shots.

Know which type of playstyle you’re going to execute before you enter a round as the AWPer. Are you going to be an aggressive in-your-face AWPer like Gabriel “FalleN” Toledo of SK Gaming? Or are you going to be a passive turret AWPer like Tyler “Skadoodle” Latham? Fitting your playstyle to the rest of your team and your enemies’ habits can make your team a more cohesive unit, especially when the enemy team adjusts their own playstyles against yours.

In the instance that you die, make sure you tell your teammates you dropped an AWP, callout the enemy position, and evaluate your time as the AWPer. If you get overrun and there’s no chance for your teammate to pick up your dropped AWP, throw it out of the map so the enemy team doesn’t pick it up. An enemy could pick up your AWP and your teammate might take an unfavorable aim duel without realizing.

Once your time as the AWPer is finished for the round, think about how you did. Is there anything that you could’ve done better? Did you get caught with your pants down doing something stupid when you’re not supposed to? A good yet short session of introspection is essential to improving your role as an AWPer. When in doubt, give the AWP to a more confident teammate.

The most important thing about peeking with an AWP is to NOT slow peek any corner whatsoever. The enemy can see your shoulder before your player model allows you to mount your crosshair on them. A good standing peek followed by a crouch-scope-flick motion is the number one way to peek with an AWP. Jiggle-peeking is a also good way to bait a shot from an enemy and kill them while they’re off-guard. These techniques coupled with an aggressive playstyle can prove to be a huge inconvenience for the other team.

Being a useful AWPer is one of the most difficult tasks in Counter-Strike: Global Offensive. Good positioning is a great skill for a talented AWPer to have, while poor positioning could prove to be detrimental to your team’s map control. Generally, you’ll want to isolate duels with players one at a time so you have a higher survival probability. If you peek multiple players at once, your chances of survival drop drastically. Former iBuyPower player Josh “steel” Nissan made an informative YouTube video regarding AWP positioning on Mirage as a great example.

The three best Steam community workshop maps for practicing muscle memory for AWPing are aim_botz, training_aim_csgo, and aimtraindriving. The recently added Flying Scoutsman game mode in the War Games tab is also great for practicing flicking and counter-strafing. Moving your crosshair from bot to bot, angle to angle, and dot to dot without over-thinking it is the best way for training your brain. In doing so, you can efficiently combine good hand-eye coordination with muscle memory. Muscle memory isn’t all done in your muscles. It’s performed psychologically.

AWPing isn’t something you can pick up overnight. Although a majority of AWPing relies on adequate aiming and game knowledge, there are an infinite amount of situations that a simple guide cannot teach you. Developing situational instinct and intuition from your mistakes is the best way to perfect your AWP talents and knowledge. Even if you’re not the next kennyS, becoming a good AWPer can teach you a lot about self-discipline in CS:GO.