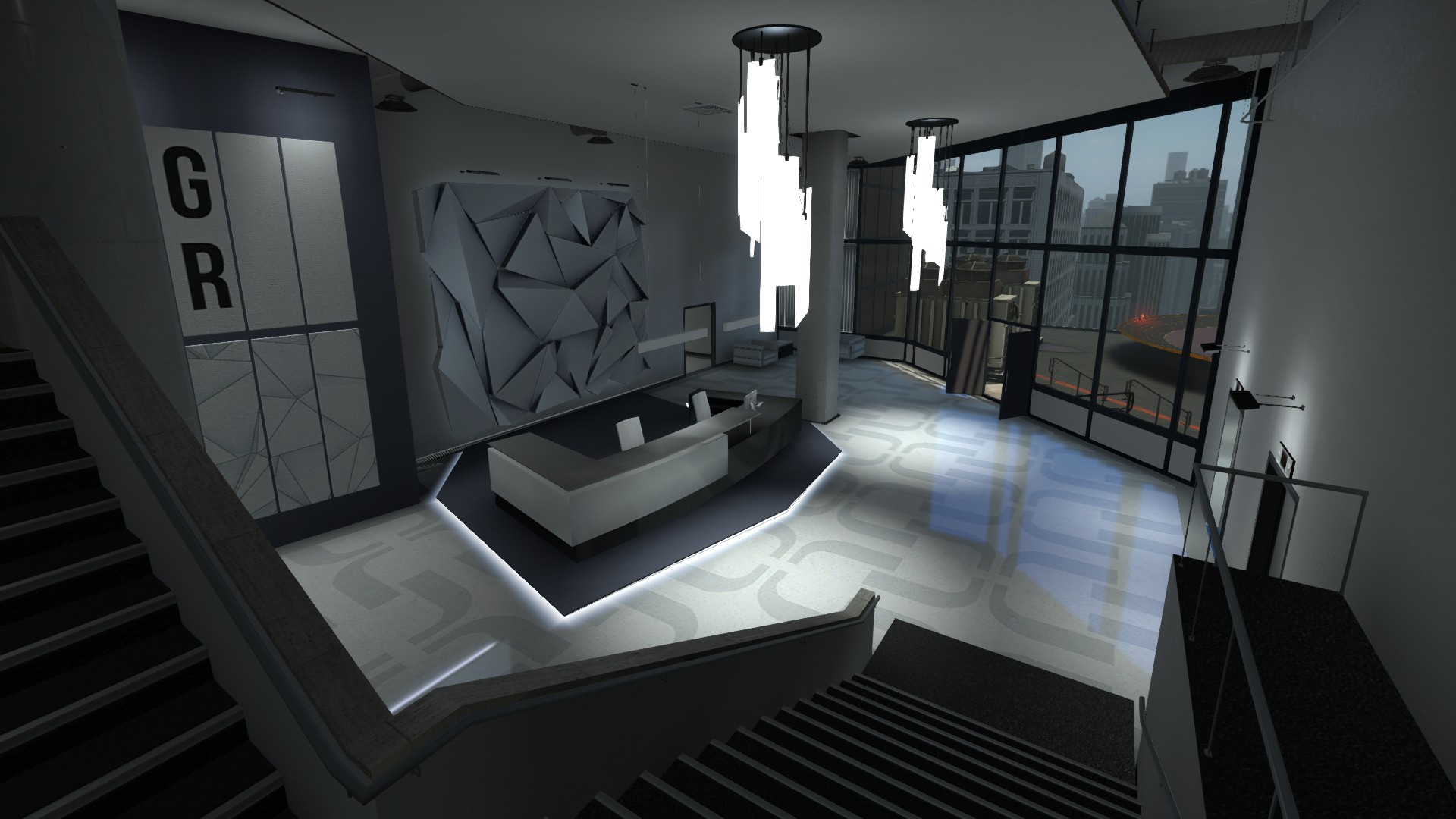 After being in CS:GO for almost seven months, Operation Hydra concluded yesterday. But luckily, many big components of the content were kept in the game indefinitely.

In last night’s game update, Valve tweaked the in-game navigation menu to make room for the numerous maps and game modes that were popular enough to stay in the casual playlists. All of the CS:GO’s cherished matchmaking rank icons were also given new appearances with the new interface changes.

Agency, a popular hostage rescue map that’s been a staple for past Operations since 2013, has been implemented into the game as a map in the competitive pool. Austria and Shipped, its Operation Hydra counterparts, have also been put into the “Defusal Group Delta” map pool.

The Wingman and Flying Scoutsman game modes are also now available for play with their own respective map pools.

Wingman, which is essentially a 15-round, two-on-two bomb defusal casual match, can be played on Inferno, Overpass, Cobblestone, Train, Shortdust, Rialto, and Lake. Additionally, there’s also a “skill” system for the tag-team mode that ranks players based on performance.

Flying Scoutsman, a popular sniper gamemode consisting entirely of low-gravity sniping, has a smaller variety of maps to choose from: Shoots, Dizzy, Lake, and Safehouse. The Scoutsman mode is under the War Games tab, where Arms Race and Demolition were also placed by Valve.