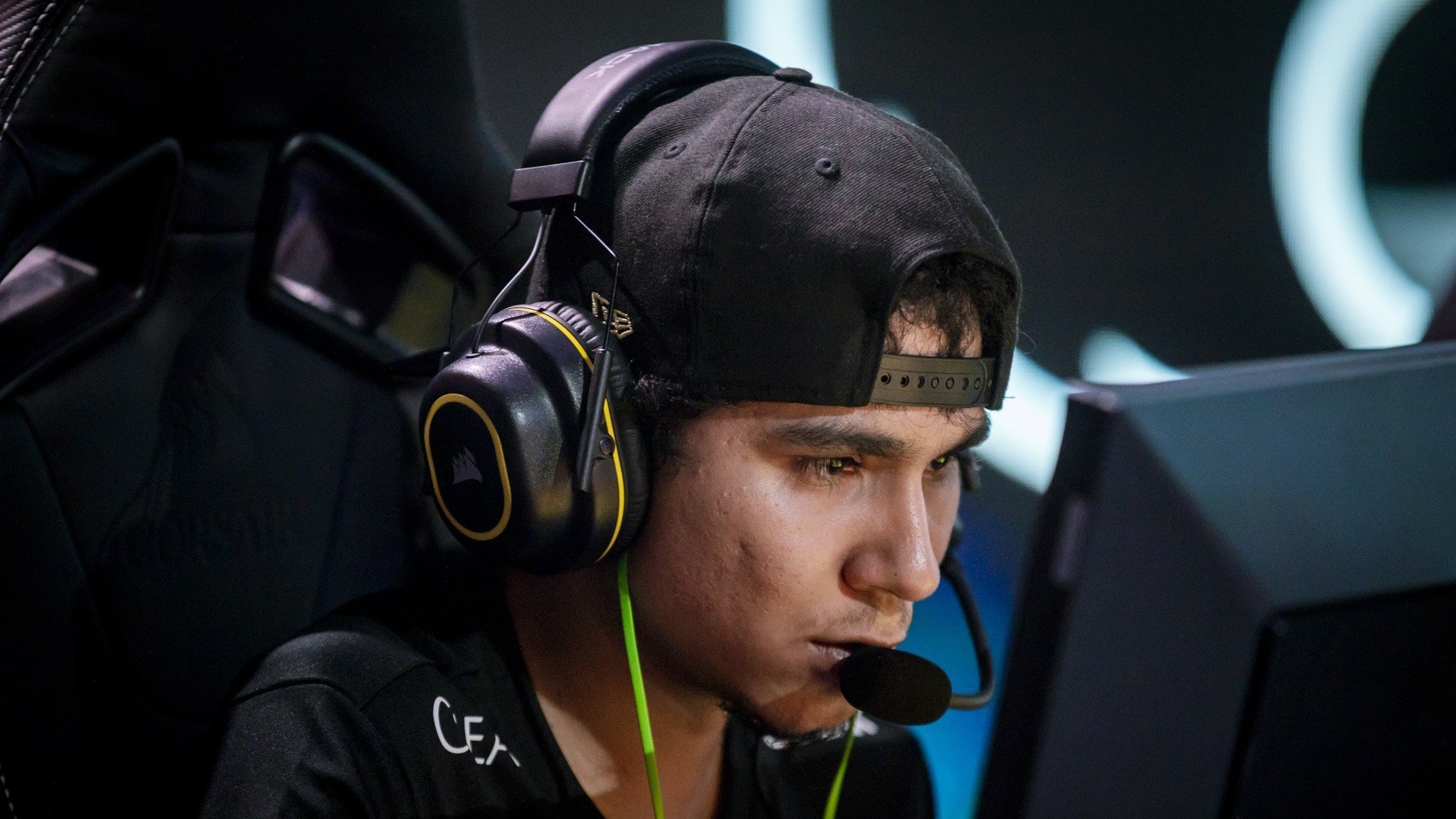 MIBR is reportedly looking to replace chelo with HEN1 in the coming days, according to a report from Dust2.com.br. The former is still part of MIBR, but he’s rumored to be signing with Imperial.

In Imperial, the so-called Brazilian “Last Dance,” a few roster changes are reported to take place. Fnx is said to be bidding farewell in the near future and chelo is rumored to be his replacement. Imperial is reportedly close to agreeing on a $200,000 buyout for chelo.

This would leave a gap in MIBR’s roster and HEN1 would be the ideal replacement. The 27-year-old has been teamless since his former team GODSENT disbanded in June. According to the report, HEN1 would take up AWPing duties from brnz4n.

HEN1 has been part of many different Brazilian rosters throughout his career, including O PLANO, 00NATION, Luminosity, and FURIA. With FURIA, he claimed several titles in North America during the online era.

MIBR, on the other hand, have been on the rise this year. The squad qualified for top-tier tournaments like PGL Antwerp Major, IEM Dallas 2022, and IEM Cologne 2022. The signing of HEN1 could help the team continue to thrive.