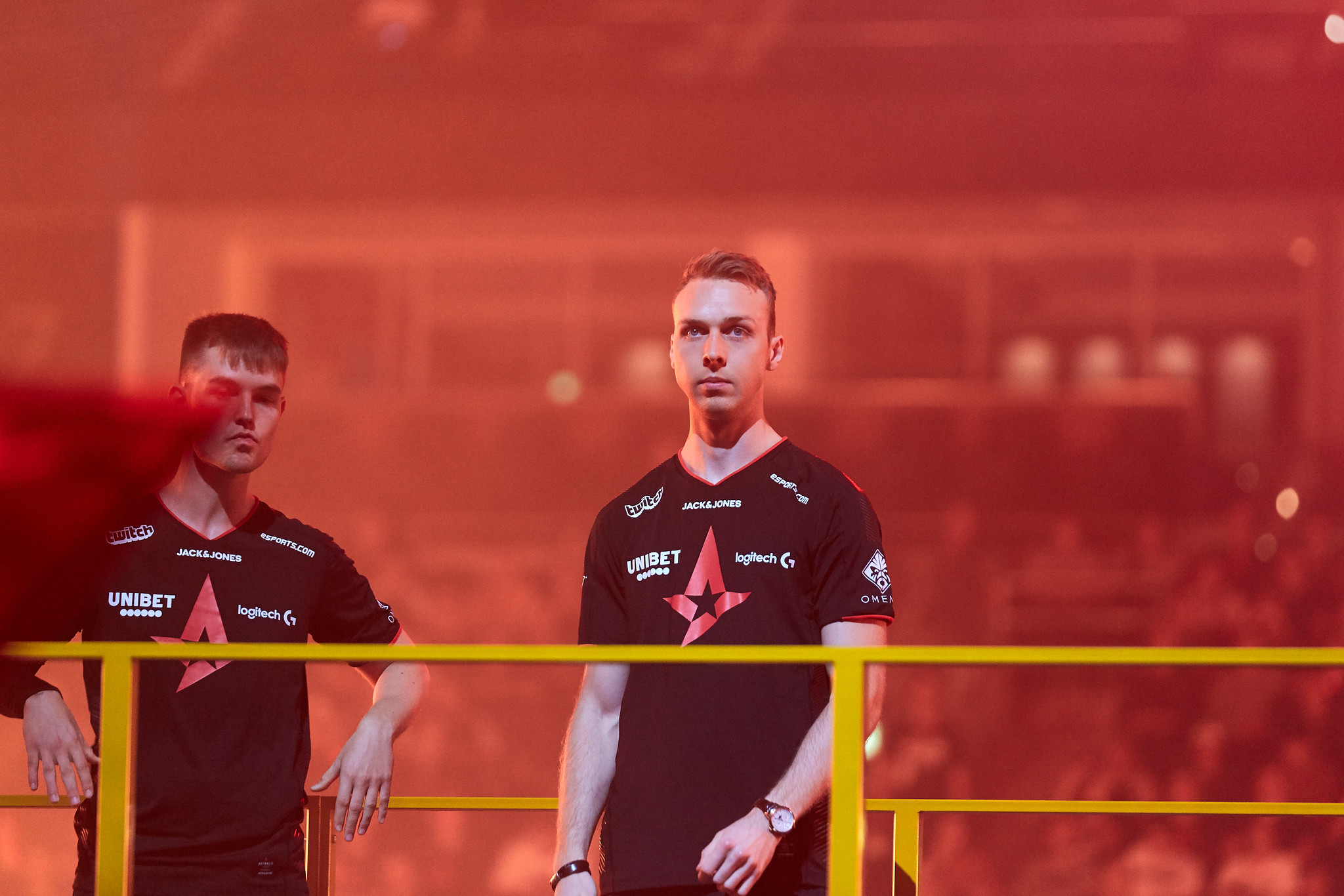 Astralis’ in-game leader gla1ve confirmed today that he won’t attend ESL One Cologne with the rest of his CS:GO team next week, despite looking forward to coming back.

Gla1ve has been on medical leave since May due to feeling symptoms related to burnout. Xyp9x, another core player of Astralis, left in the same manner just weeks after gla1ve’s exit. Gla1ve posted a tweet this morning after a report by Danish media TV2 said he and Xyp9x were signed up as back-up players for ESL One Cologne, which will be played from Aug. 18 to 30.

“I am looking so much forward to coming back,” gla1ve said. “I will take it step by step which means I won’t be playing ESL Cologne, but I will help the team all I can so we can take the trophy home.”

With gla1ve out of the picture and Xyp9x presumably still sitting out too, Astralis are expected to debut their two new players—Patrick “es3tag” Hansen, who joined the Danish powerhouse in July after his contract with Heroic ended, and Lucas “Bubzkji” Andersen, who was bought out from MAD Lions last week.

Es3tag, Bubzkji, device, dupreeh, and Magisk started a boot camp last week to prepare for ESL One Cologne. Although Astralis won several events in 2018 and 2019, the Danes have never won an ESL One tournament.