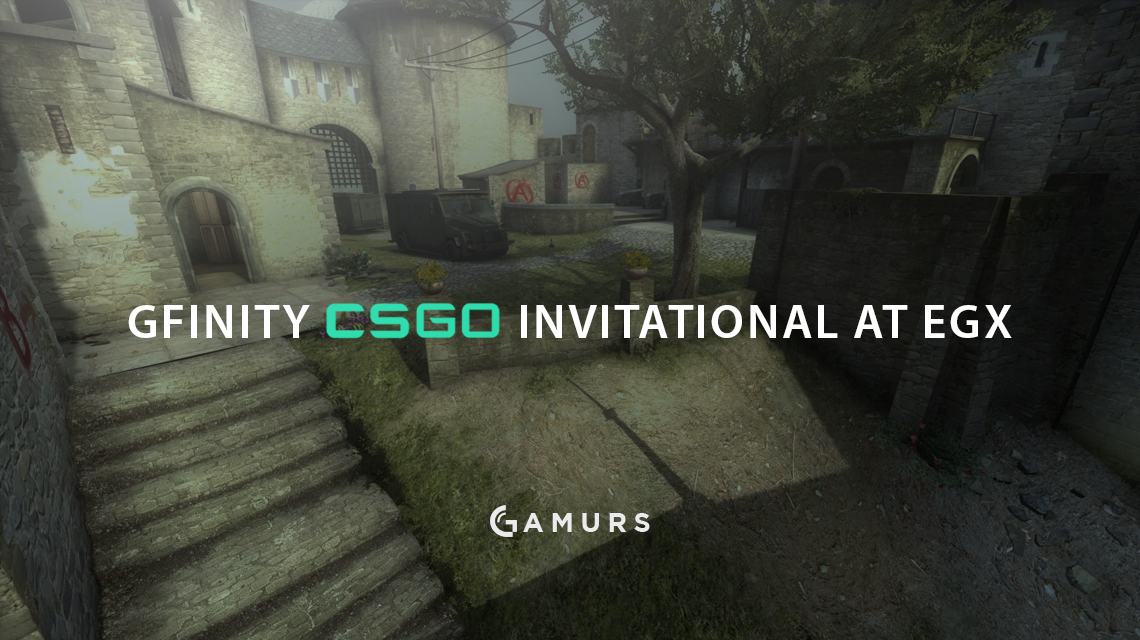 The Gfinity CS:GO invitational will be held live at EGX 2016, which takes place at the NEC, Birmingham from Sept. 22-25. The first day will be dedicated to Gfinity’s “Play Like A Pro” experience, where attendees will get a chance to sit and play inside the same sound proof booths the pros use.

Talking about pros, two of the four teams have already been announced. <a href="https://twitter.com/GODSENTgg" target="blank”>GODSENT and mousesports” target=”blank”>mousesports have been locked in and the last two will be confirmed soon.

UPDATE: Gfinity has confirmed that Team EnVyUs will be the third team.

There will be three days of play. Friday and Saturday will be the semifinals and the Sunday will see the two winning teams play in the finals. Last year it was Team EnVyUs who took home the crown.

Who do you think will be the last two teams? Let us know in comments below and for future updates concerning Gfinity at EGX, make sure you are following us on Twitter, @GAMURScom.