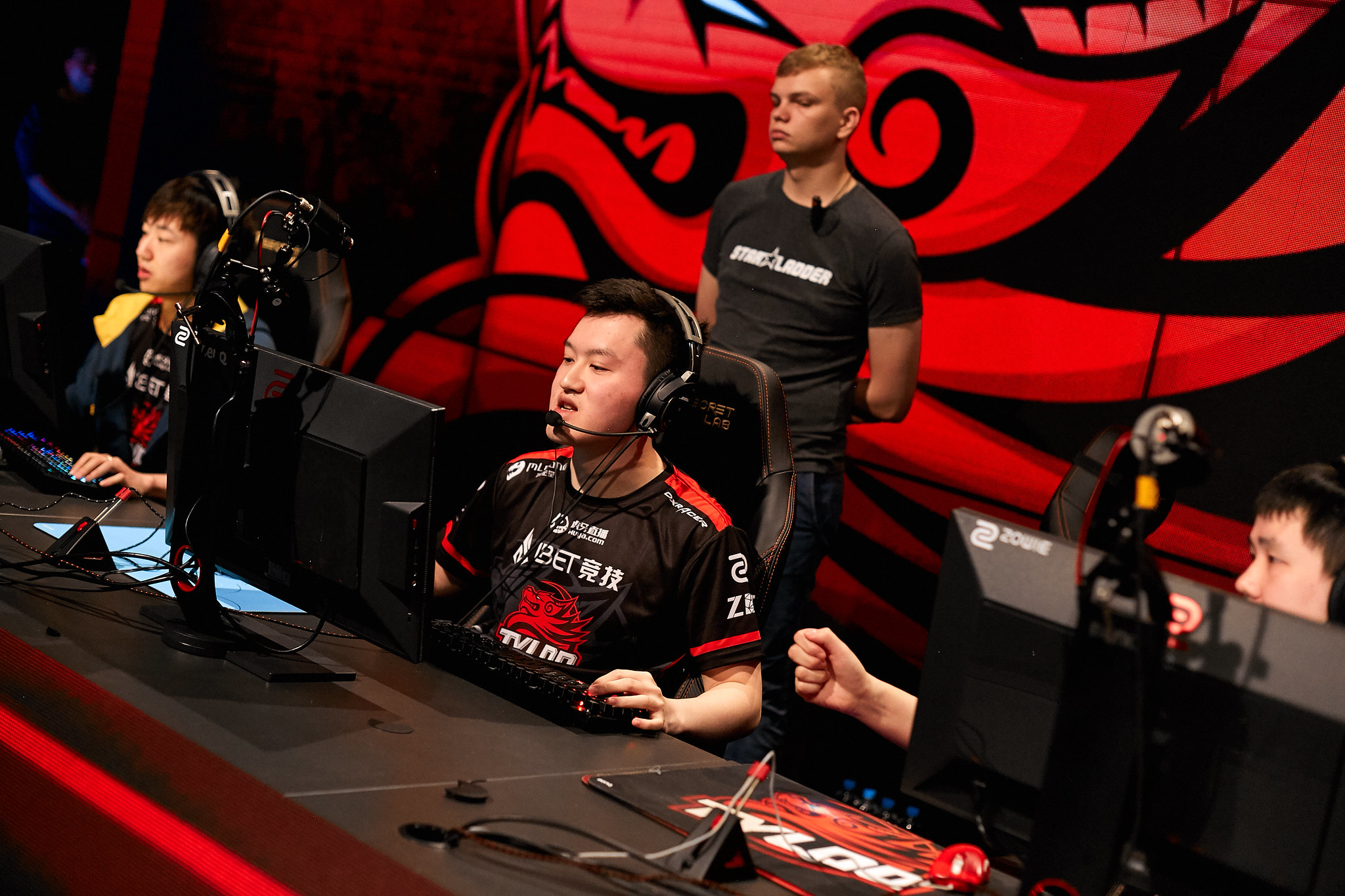 The language barrier won’t be a problem for BnTeT since TYLOO has been speaking Chinese and English during their matches. Although BnTeT won’t be the captain of Gen.G, he may have an important voice on the team and help daps build the squad.

BnTeT’s acquisition makes sense because he wasn’t just a normal in-game leader for TYLOO. The Indonesian often top-fragged for his team during his almost three-year stint.

The closed qualifier for IEM Katowice will take place at the start of January, which might be Gen.G’s first official appearance with BnTeT.