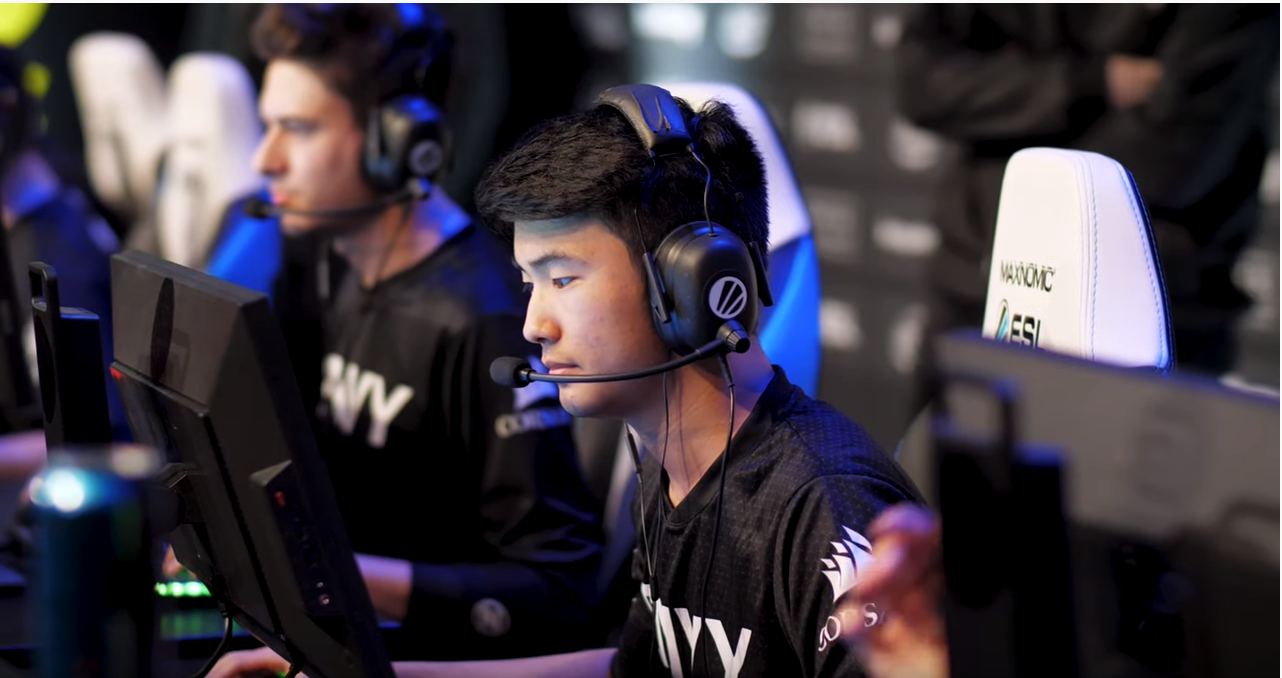 The 17-year-old was previously playing for Envy, where he spent the last nine months. He helped the team to qualify for some important LAN tournaments such as DreamHack Masters Malmö and IEM Chicago. S0m will join Timothy “autimatic” Ta, Damian “daps” Steele, and Kenneth “koosta” Suen, who were signed from Cloud9 last week.

Although s0m hasn’t completely proven his value in the competitive scene like his teammates did. He became a professional player in 2019 thanks to his crazy plays in FACEIT Pro League and ESEA Rank S, the two most famous matchmaking platforms for pros and streamers in North America. According to HLTV, s0m averages a 0.95 rating on LAN in 2019.

Gen.G also announced that the team will be using Hunter “SicK” Mims as a stand-in for IEM Katowice’s North America open qualifier, which will take place in Dec. 11. SicK hasn’t played a professional match since the StarLadder Berlin Major in August, his last tourney until being released from Complexity in October.

This means that Gen.G most likely will announce its fifth player after the CS:GO season ends. But SicK may as well get a contract if he proves himself in this upcoming qualifier.

The open qualifier for IEM Katowice will give two slots at the closed one. Gen.G could face opponents such as Envy, INTZ, eUnited, Chaos, and Singularity.