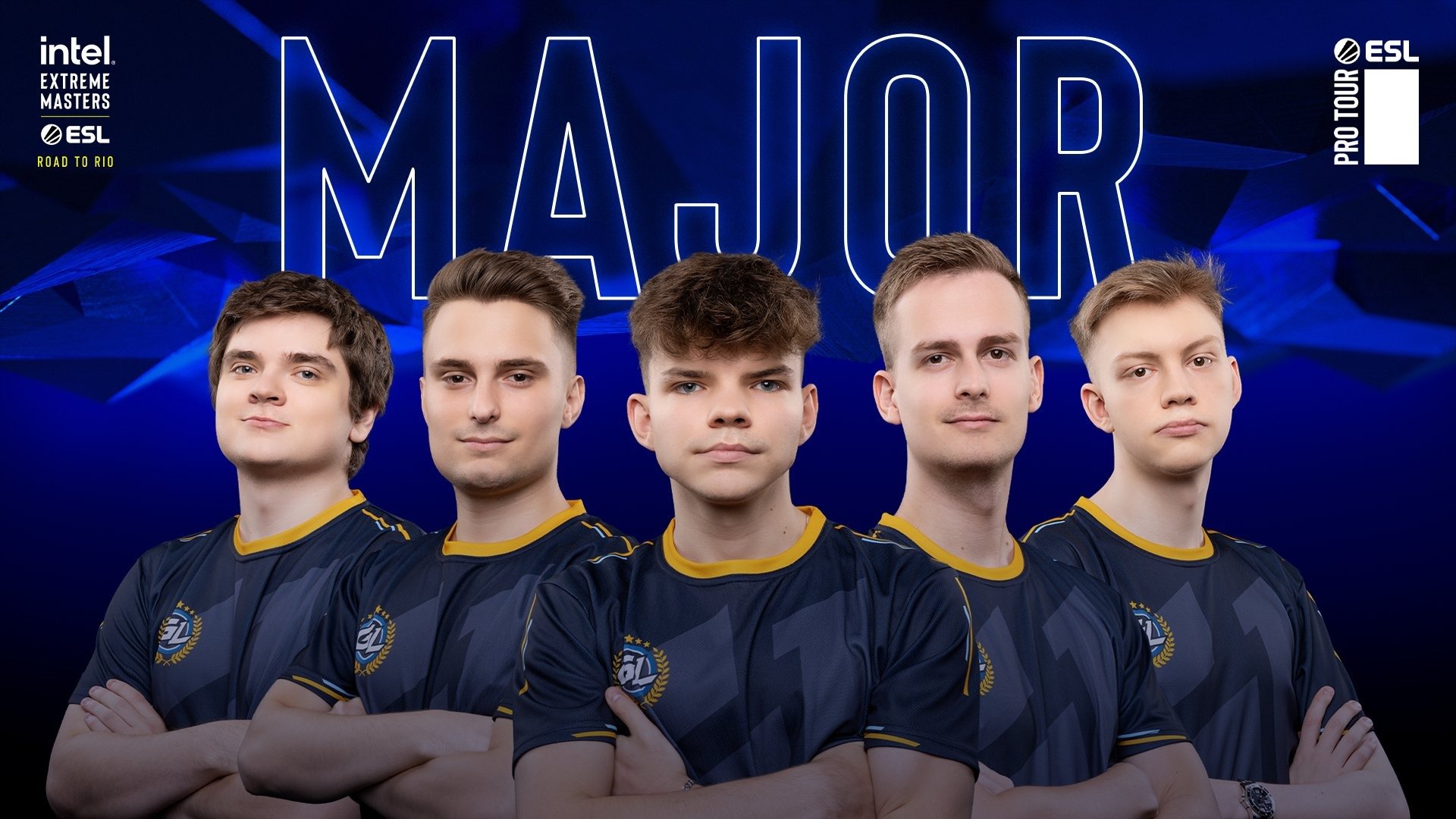 The Regional Major Ranking series for the IEM Rio CS:GO Major 2022 was one of the most memorable and surprising since the new Major qualification system was introduced just a couple of years ago.

Two titans of the game in Astralis and G2 fell short of qualifying for the Major altogether, meaning that some of CS:GO’s biggest stars such as NiKo, m0NESY, gla1ve, Xyp9x, and blameF will have to watch the Rio Major from the crowd or from home. The result was devastating to some of these names: NiKo tweeted that he’d “never felt this empty and this much pain.” Astralis were forced to watch former mainstay dupreeh set a new individual record for Major appearances.

But for every team that stumbles and falls short, another appears to take its place, and the team that delivered the dagger to G2’s Major hopes did so after less than a couple of months spent together. Even after their upset, GamerLegion held their nerve, kept their composure, and reached their first Major.

GamerLegion as an organization was founded in 2017, originally as a coaching platform where players could obtain lessons for games like CS:GO, League of Legends, and Age of Empires II. A year later, it entered esports, first with a League team that still competes in the Prime League, the European regional league for the Germany-Austria-Switzerland region, or DACH.

Looking through GL’s League roster history, there aren’t any names that stick out as well-known pros, but the same cannot be said for its CS:GO division. Numerous players who have competed at or near the top of competitive CS:GO have come through GL: ScreaM, hampus, dennis, draken, Ex6TenZ, and mezii among others. For both Belgian legends ScreaM and Ex6TenZ, this was their final stop in their illustrious CS:GO careers before switching to VALORANT.

This past August, with the RMR approaching quickly, GamerLegion took a shot on three new players after months of inactivity. Prior to the RMR qualifiers, GL had not completed in an event since May. They brought in Frederik “⁠acoR⁠” Gyldstrand off of the MOUZ bench, Kamil “⁠siuhy⁠” Szkaradek from MOUZ’s academy team, and Nicolas “Keoz” Dgus from the Team Falcons bench to join longstanding roster members Mihai “⁠iM⁠” Ivan and Isak Fahlén.

During the open qualifiers, the new trio was not even officially signed, playing only as stand-ins for a team just hoping to make it to the RMR. Following their successful qualification, GL pulled the trigger on officially signing all three players, and the moves paid off during the RMR itself.

For acoR, it’s a return to form for the AWPer who fell short of high expectations following his move from MAD Lions to MOUZ at the start of 2021. He had a team-high 1.21 HLTV player rating at the EU RMR A, and he and iM dropped a combined 56 kills on G2 in their close-out map on Inferno. The team as a whole rocketed up the HLTV rankings, going from No. 60 to 29 after securing their trip to Rio.

GamerLegion is one of three teams making their Major debut alongside OG and 00Nation. And while GL’s qualifying run may have been the most shocking, you can’t help but think that if this team took down G2, how far can they go? We’ll find out on Oct. 31 when they start their Challengers Stage run against 9z.